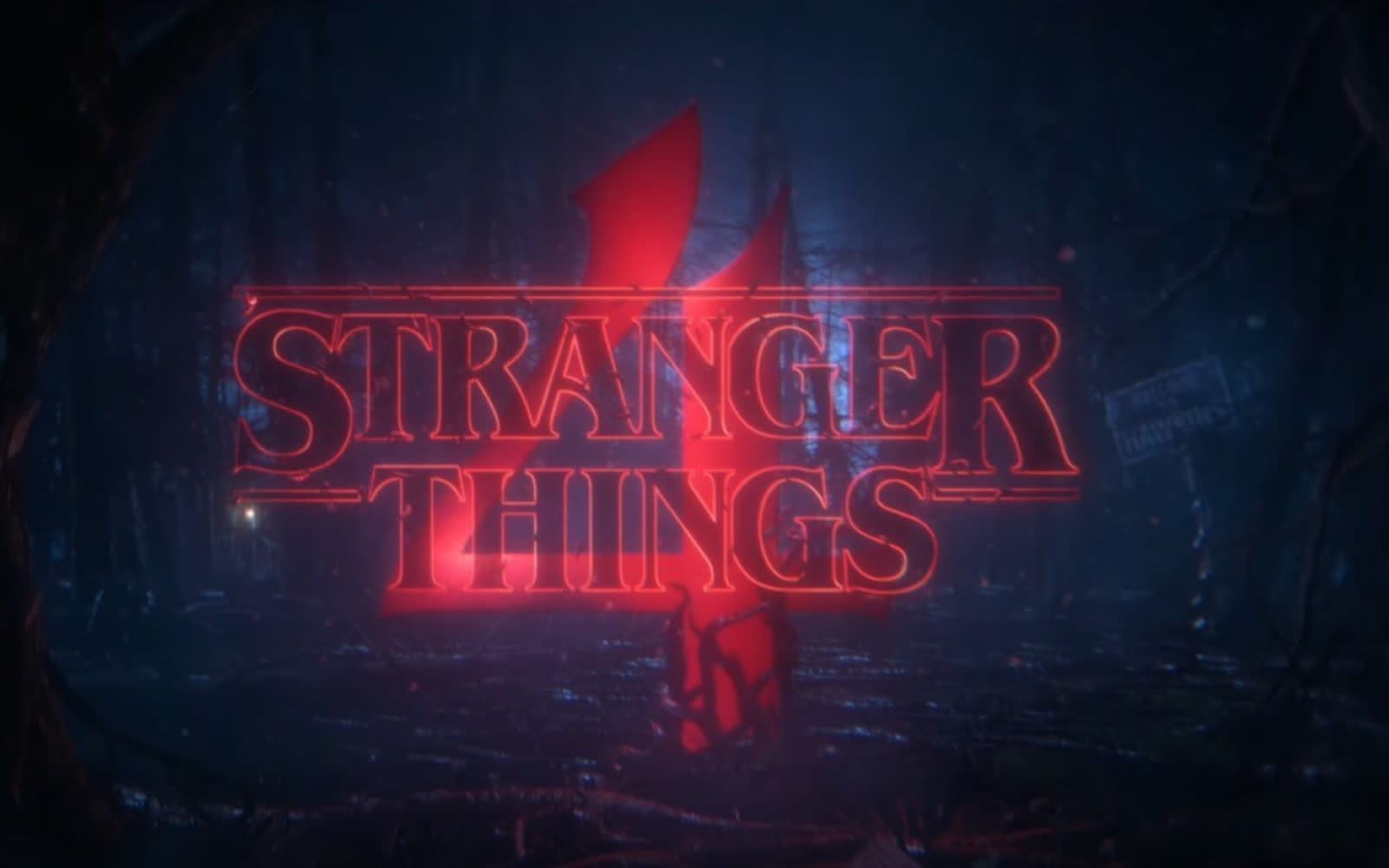 As a Valentine's Day present to fans, the Stranger Things 4 teaser dropped this morning. "From Russia with love..." the show's Twitter account posted. The 50-second clip opens on a snowy Russian landscape where prisoners, watched by armed guards, are assembling railroad tracks. And, oh snap, one of those captives is a clean-shaven, Jim Hopper, who it seems will go by "American."

"It's not all good news for our "American"; he is imprisoned far from home in the snowy wasteland of Kamchatka, where he will face dangers both human...and other. Meanwhile, back in the states, a new horror is beginning to surface, something long buried, something that connects everything," the Duffer brothers wrote in a statement.

Last fall, Netflix confirmed Stranger Things 4 was in the works and that it signed the show's creators, Matt and Ross Duffer, to a multi-year film and series overall deal. The last season was streamed by over 40 million accounts, and Netflix, understandably, wants to keep that success going. Unfortunately, Netflix has not shared a release date. Though, some expect the new season to arrive in late 2020 or 2021.

Source: Stranger Things
In this article: av, duffer brothers, entertainment, jim hopper, netflix, russia, stranger things, stranger things 4, teaser, video
All products recommended by Engadget are selected by our editorial team, independent of our parent company. Some of our stories include affiliate links. If you buy something through one of these links, we may earn an affiliate commission.