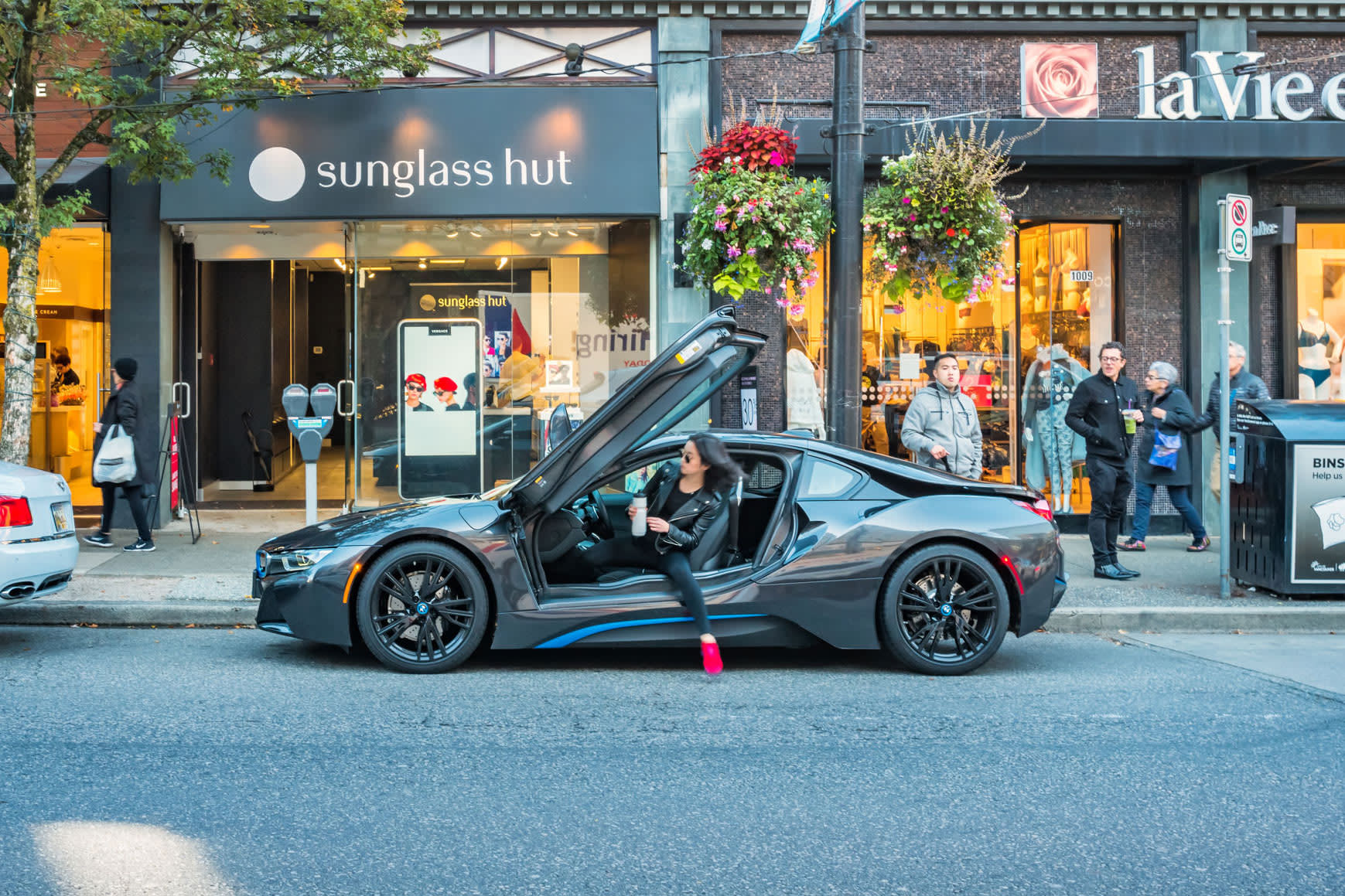 The BMW i8 was the company's first plug-in hybrid. When it hit the event circuit as a concept vehicle, it was a stunner, and the consumer version was surprisingly similar to the prototype. The clean lines of the chassis hid an advanced combination of a lithium-ion battery and a three-cylinder engine that could accelerate from 0 to 100 kilometers in just 4.4 seconds. But after six years of success, the BMW factory in Leipzig, Germany will halt production of the company's best-selling sports car in April. The i8 served as a paragon for BMW. The features and technology behind the car gradually made its way to other vehicles in the company's stable -- while the i8 probably wasn't something even most luxury car enthusiasts could afford, BMW adapted its hybrid drivetrain for more affordable models. With its high-end specs, it helped legitimize the concept of an extremely powerful -- yet sustainable -- sports car.

BMW has sold more than 20,000 i8s since 2014 -- no mean feat considering the $147,500 starting price. The company says that the model outsold all competitors in its class, combined. That said, the i8 is getting long in the tooth. Its core technology is outdated and the company is transitioning to newer designs like the all-electric i4. With all this in mind, it's not surprising that BMW is putting turning the page on one of its greatest success stories.

In this article: bmw, bmw i8, car, cars, ev, gear, green, hybrid, sports car, transportation
All products recommended by Engadget are selected by our editorial team, independent of our parent company. Some of our stories include affiliate links. If you buy something through one of these links, we may earn an affiliate commission.