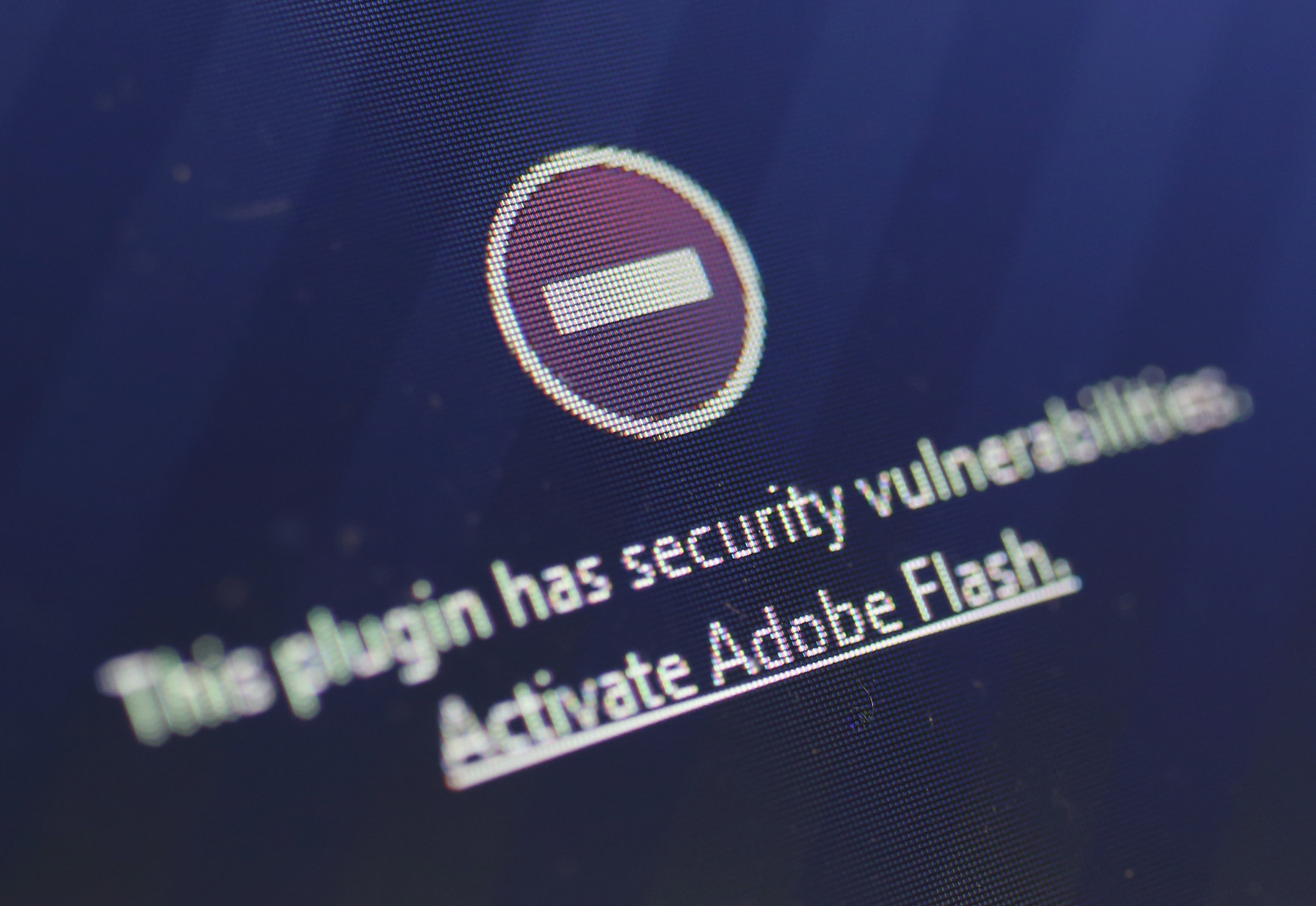 It’s no secret that Adobe will end support for Flash when 2020 is over, but now it’s evident just how aggressive that cutoff will be. ZDNet reports that Adobe will prompt you to uninstall Flash “later this year” — if you don’t already know it’s time to leave the plugin behind, you will soon. And while it won’t surprise you to hear that Adobe will stop offering downloads, the company has also warned that it will block Flash content from running in the player starting in 2021.

It’s not completely shocking that Adobe would be so firm. Flash is known to be a security nightmare, and allowing users to keep running it without support would invite attackers to discover and exploit vulnerabilities. Still, it’s rare to see any developer drop support so thoroughly that it won’t let you use the software and actively discourages use months in advance.

The approach is a sharp contrast with Adobe’s stance from a decade ago. At the time, Adobe insisted that Apple was “impos[ing] restrictions” on the web by requiring that iPhones and iPads use HTML5 for rich web content instead of proprietary Flash tech. Now, even Adobe considers Flash a burden.

In this article: adobe, flash, Software, internet, plugin, web, news, gear
All products recommended by Engadget are selected by our editorial team, independent of our parent company. Some of our stories include affiliate links. If you buy something through one of these links, we may earn an affiliate commission.