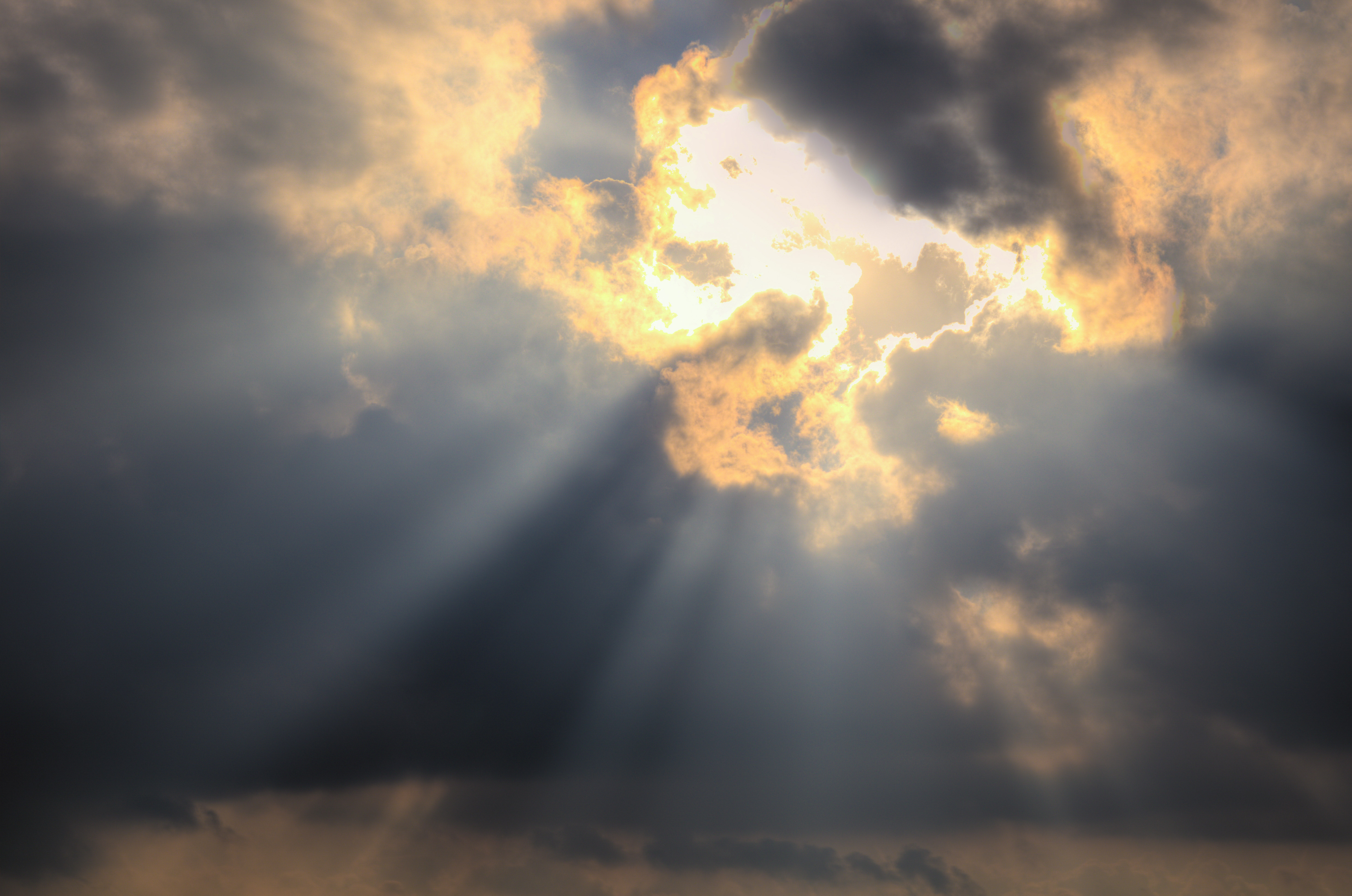 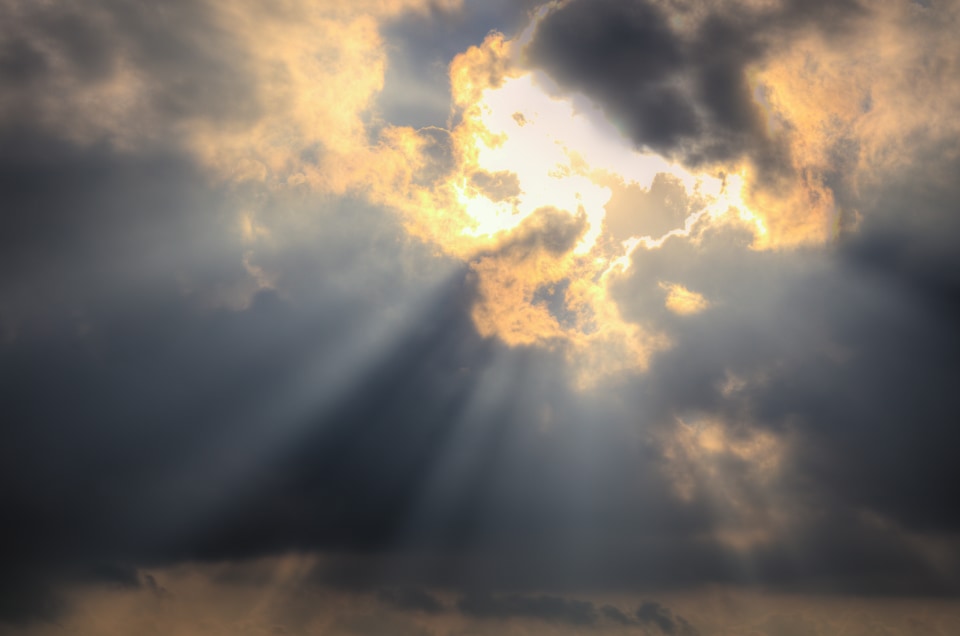 It’s been yet another rough stretch but we’ve made it through somehow, which is more than can be said for the thousands of AT&T employees who lost their jobs last week. But don’t despair! Though few and far between, there have been some bright spots in this week’s headlines.

If you’ve been considering greener options for powering your home, Tesla has some good news. The company’s updated solar panel system is not just 10 percent more efficient than its predecessor, it’s $3,500 less too. And that’s before the federal incentives kick in!

Back in March when the COVID-19 lockdowns went into effect, Comcast made the unexpectedly helpful gesture of opening its 1.5 million nationwide hotspots to the public. However, the plan was only to do so for 60 days. But since the pandemic has in no way abated over the past two months, Comcast has decided to keep those hotspots available through the end of the year.

Summer is in full swing, even if it isn’t sensible or safe to go outside just yet. Instead, hunker down in your bunker as presidential as you can be and try your hand at nearly 1000 playable demos as part of Steam’s summer game festival!

Speaking of being a shut-in, Google is taking steps to help keep its users connected to the outside world with a 32-person upgrade to its Duo video conferencing software. That’s still not to the same level as Facebook’s 50-user Portal rooms but really, do you even know 32 people?

Even Zuckerberg is in on the cheery news-train. His company did some good last week by promising to invest $200 million to help combat systemic racism in the business community.

In this article: after math, Comcast, Facebook, Google duo, Steam, Aftermath, Tesla, feature, tomorrow
All products recommended by Engadget are selected by our editorial team, independent of our parent company. Some of our stories include affiliate links. If you buy something through one of these links, we may earn an affiliate commission.