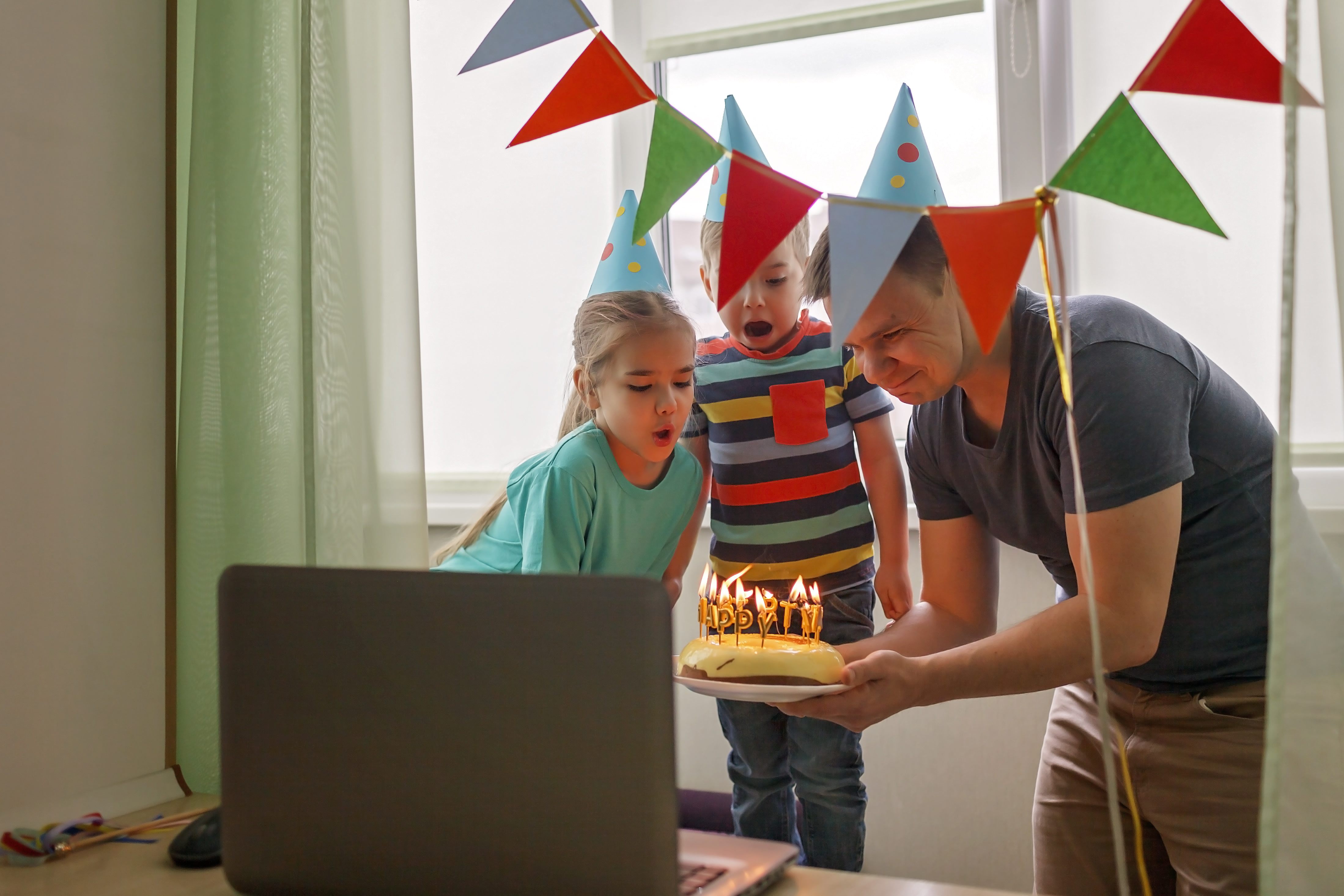 Google Duo has upped its game over the last two months. In May, the web-based chat app added a family mode with cutesy Snapchat-like AR effects and a doodle board to make video chatting more fun for kids (and bored adults.) Now, Google has updated Duo’s capacity: when using the web client, you can hold a group video chat with up to 32 people. The update to Duo is rolling out with the latest version of Chrome, says Google’s communication suite lead, Sanaz, Ahari Lemelson, via Twitter.

This is the second time this year Duo has increased the maximum on video calls; in March, it expanded from eight to 12. The new upgrade gives Google’s video chat app the same capacity as FaceTime. It’s still more limited than Skype’s 50-person calls, but offers more than WhatsApp’s eight-person limit.

Google joins every communication platform ever in a COVID-driven race to put their own improved spin on video calling. Although Zoom has been the breakout star of video calling throughout the pandemic, privacy concerns, interference by the Chinese government and “zoombombing” have tarnished its shine in recent weeks, leaving an opening for another must-have video conferencing option. Duo’s browser-based, device-agnostic chat app is in a good position to steal that spotlight.

In this article: Google duo, video calls, Google, video chat, news, gear
All products recommended by Engadget are selected by our editorial team, independent of our parent company. Some of our stories include affiliate links. If you buy something through one of these links, we may earn an affiliate commission.