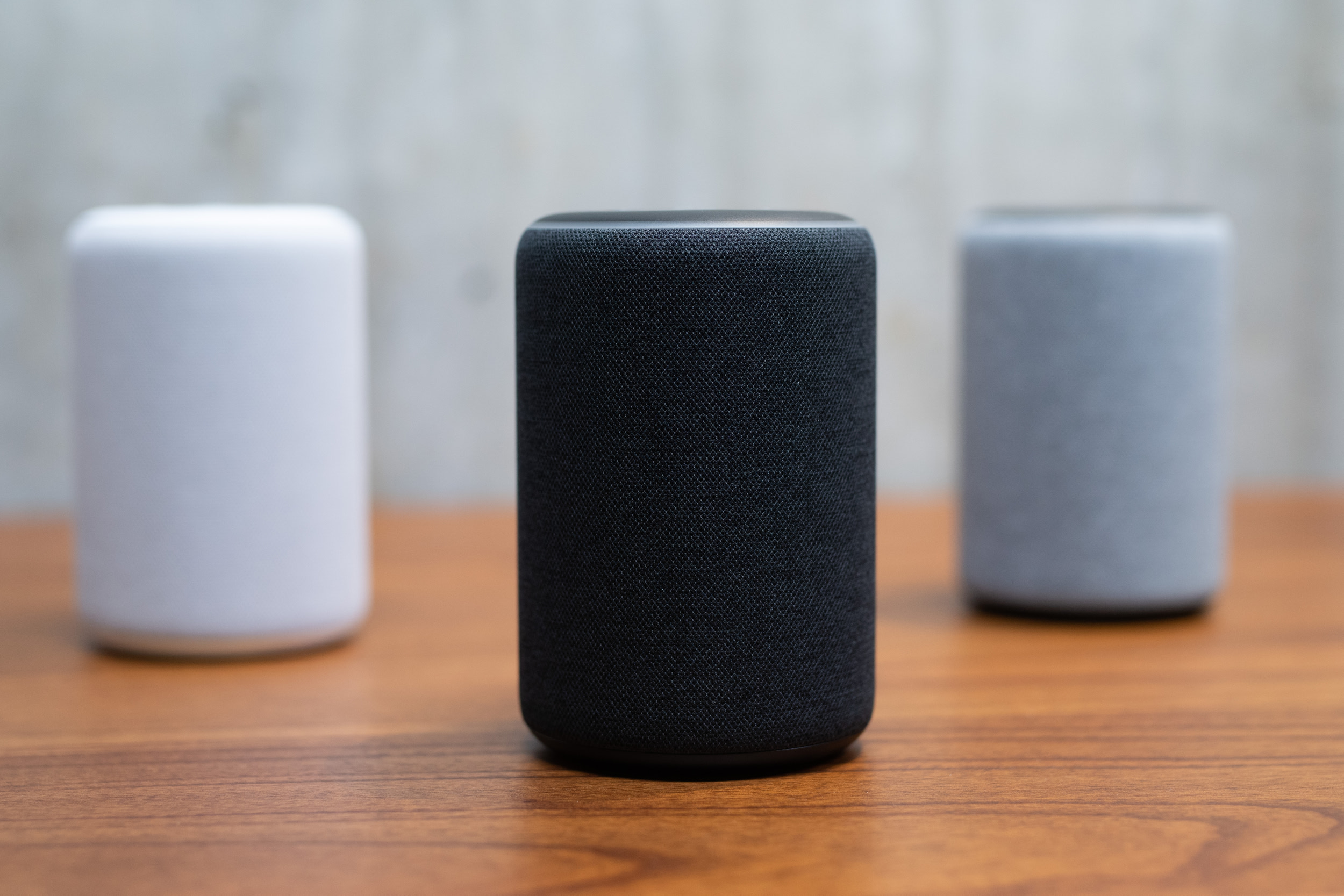 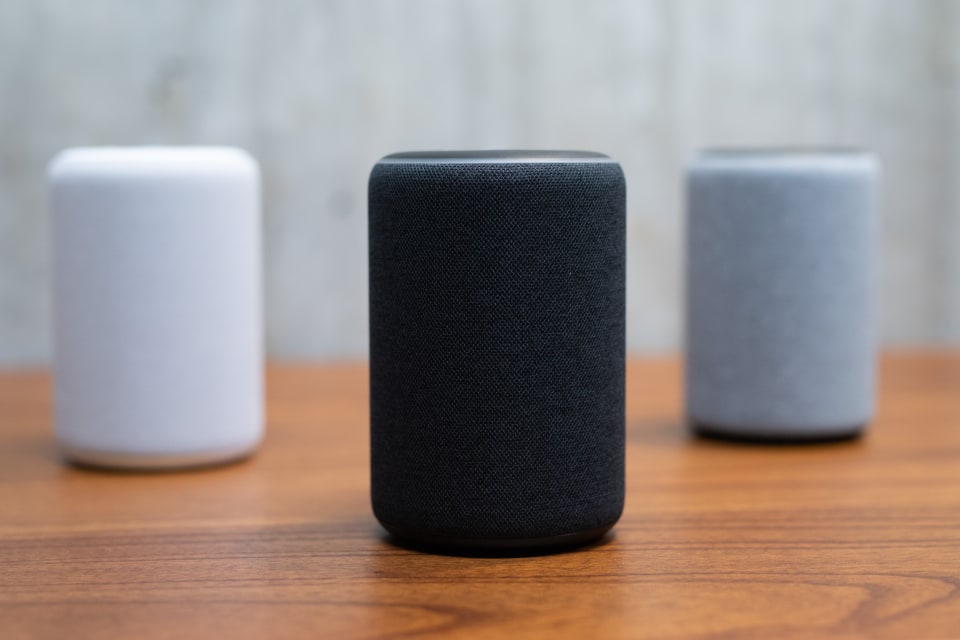 If there’s one thing Amazon deserves praise for, it’s the willingness to experiment with how Alexa can be used as a storytelling tool. One such experiment from late last year has paved the way for a new series of voice-only roleplaying adventures set within the Starfinder universe. Today, Amazon is launching the first season of full Starfinder RPG episodes, set within the universe of the famous tabletop RPG.

It follows a pilot episode, “Scoundrels in the Spike,” which hit Alexa last December, which was successful enough to justify the making of a fully-cast, six-episode first season. The show is a co-production between game makers Paizo and Audible, starring Laura Bailey and Nathan Fillion. Much like the pilot, users will be able to influence the decisions made in-game, and Amazon says it expects a playtime of around 13 hours.

Apparently there’s plenty of content within the episodes, with the 13 cast members spending 125 hours in the studio to record 745 pages of material. All you need to do to play, too, is tell Alexa that you want to “play the Starfinder game,” oh, and pony up. The pilot and first episode are both free, but after that you’ll either need to pay $2/£2 per episode, or $10/£10 for the lot. Speaking of which, you’ll only be able to play the first half of the season right now, with the final three episodes dropping in October.

This isn’t the first time that Alexa has been used as an interactive audio tool, although the star names may make it the highest profile. Back in 2017, the BBC designed an interactive story for the platform in which your dialog was included into the text of the piece.

Amazon says that you don’t need to be familiar with Starfinder’s existing lore to enjoy the title, which is designed for newbies. But if you’re passingly aware of Dungeons and Dragons, then it’s likely that you’ll find something in Pathfinder worth experimenting with, at least.

In this article: Amazon, Audio Game, Laura Bailey, GM, Tabletop, RPG, Audible, Starfinder, Nathan Fillion, Alexa, news, entertainment
All products recommended by Engadget are selected by our editorial team, independent of our parent company. Some of our stories include affiliate links. If you buy something through one of these links, we may earn an affiliate commission.