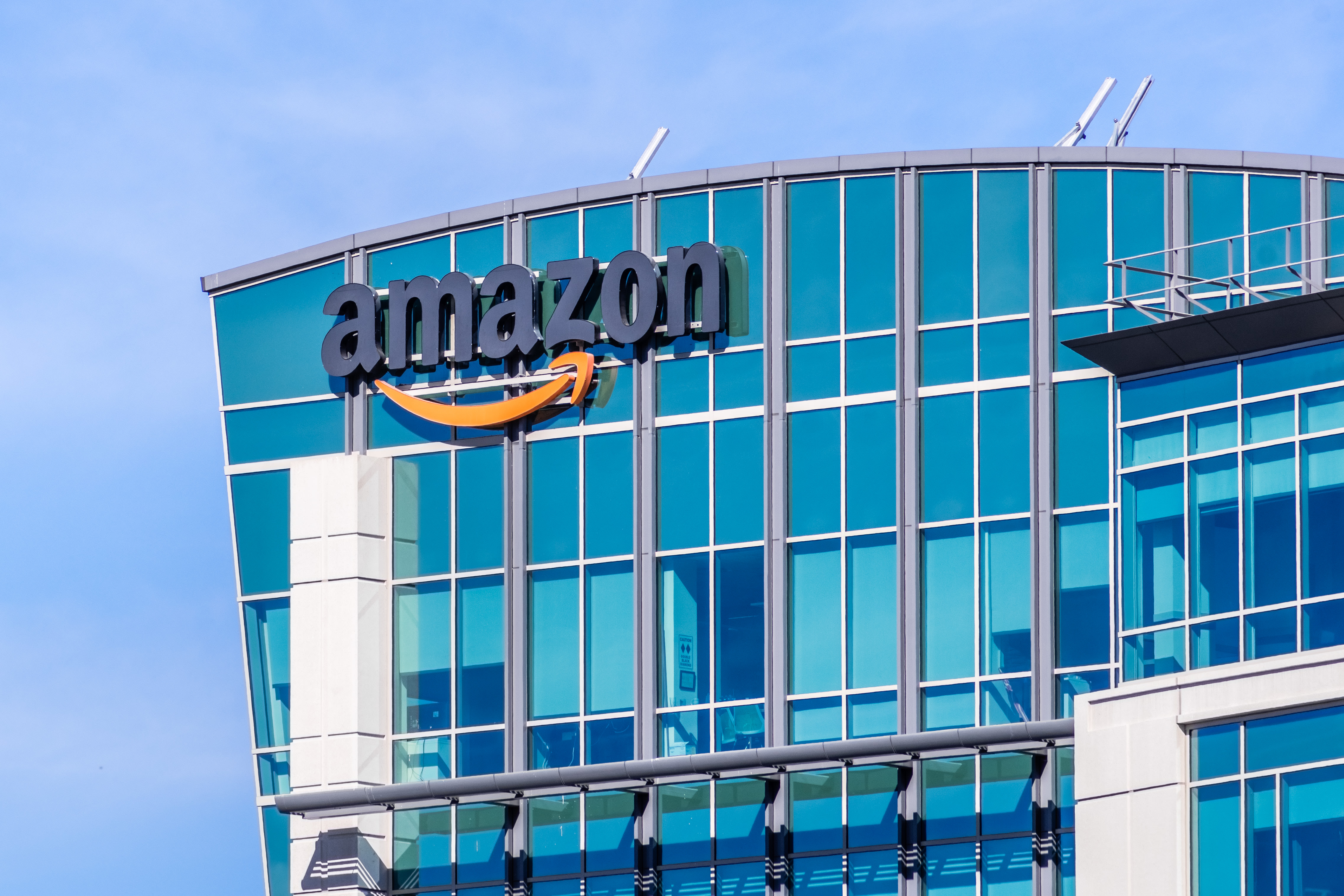 Amazon’s business practices are under investigation in two states, according to The Wall Street Journal and The New York Times. California and Washington state investigators have reportedly been looking into how the company treats third-party sellers, particularly whether it’s using the data it collects to compete directly against them. The Times says the Washington attorney general’s office is also investigating whether Amazon is making it difficult for sellers to list their products on other websites.

WSJ reported back in April that the e-commerce giant scooped up data from its sellers — product information such as prices, total sales and how much vendors spend on marketing and shipping — to launch competing products under its private label division. In response to that report, US Senator Josh Hawley requested for a criminal antitrust investigation into the claims and the House Judiciary Committee called on Jeff Bezos to testify before Congress.

We’ve reached out to Amazon for a statement. Meanwhile, both spokespersons for California’s and Washington’s attorney general offices refused to confirm or deny any investigation when NYT asked. If the offices truly are looking into Amazon’s business practices, though, then they’re following in the footsteps of the European Commission. The EC reportedly spent a year investigating the company’s business practices, and according to WSJ, it will soon formally file antitrust charges against the e-commerce giant for using third-party seller data to compete against them.

In this article: amazon, california, washington, news, gear
All products recommended by Engadget are selected by our editorial team, independent of our parent company. Some of our stories include affiliate links. If you buy something through one of these links, we may earn an affiliate commission.