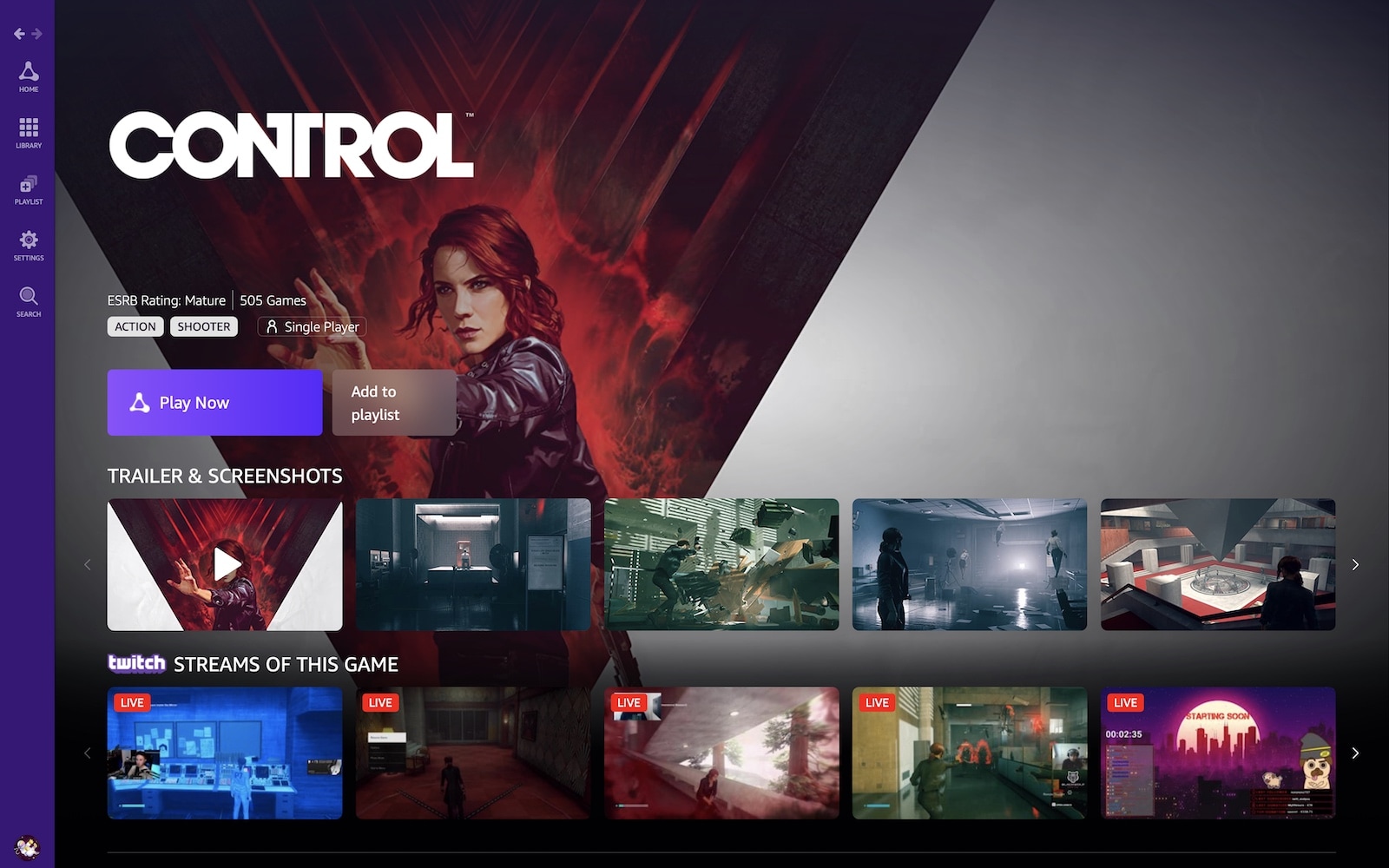 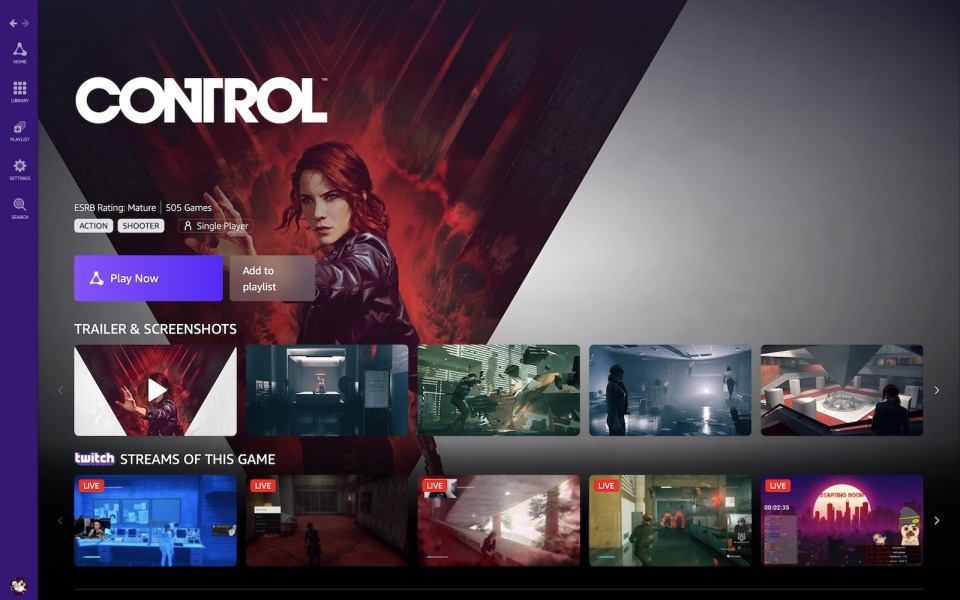 Amazon has revealed Luna, its cloud-gaming platform and the latest competitor to xCloud and Stadia. It goes live in early access this October, and sign-ups to receive an invite are available now (US only at the moment). Luna will support Fire TV, PC, Mac and iOS devices at first in early access, with Android support coming just “weeks” later, Luna head Marc Whitten told Engadget.

Alongside the software, Amazon built a low-latency, Alexa-enabled Luna controller, and it’ll be available for $50 during early access. Instead of communicating with the screen like a traditional Bluetooth controller, the Luna gamepad connects directly to the cloud, a move that Amazon says reduces latency by 20 to 30 milliseconds. (This is reminiscent of the technology behind Google’s Stadia controller.) Bluetooth gamepads will function with Luna as well.

The controller also features an Alexa button, which, when held down, allows users to boot up specific games via voice commands.

With Luna, Amazon is targeting cloud gaming at up to 4K and 60fps, though initially, the service will be capped at 1080p and 60fps, Luna head of engineering and technology George Tsipolitis said. Amazon recommends internet speeds of 10 Mbps for 1080p, or 35 Mbps for 4K.

Luna is a subscription service, though it’s not exactly a one-stop shopping experience. Access to the baseline Luna experience, Luna+, is $6 a month, and this channel will feature a broad selection of games from various developers. By the end of early access, Amazon is aiming to have around 50 games in Luna+, including Control, Resident Evil 7, Tacoma, Metro Exodus and The Sexy Brutale.

Subscribers will have the option to pay more for additional channels, each of which will support curated or publisher-specific games. The first publisher on the Luna train is Ubisoft, and its channel will have around 50 games in early access, including same-day releases of upcoming titles like Assassin’s Creed Valhalla, Far Cry 6 and Immortals Fenyx Rising.

Between Luna+ and the Ubisoft channel, Luna is on track to support more than 100 games by the end of early access.

“So more than Stadia, less than Game Pass,” Luna business development manager Lisa Schwenke said. Microsoft recently added xCloud to its Game Pass Ultimate subscription service, offering more than 150 streamable titles. Stadia has about 90, some of which are purchased individually.

Schwenke continued, “The goal is to continue to have something for everyone, see what customers are enjoying and try to bring more of that. So definitely starting out a little bit smaller during early access.”

There’s also Twitch integration in Luna — after all, we are talking about Amazon here. On day one in early access, Luna subscribers will see videos on individual game pages showcasing streamers playing that title, and clicking on one will start Twitch. On Twitch, if a streamer is playing a game in the Luna library, viewers will be able to click a link and start playing it via Luna themselves, as long as they’re a paid member of Amazon’s cloud gaming service.

These are similar to the still-missing YouTube-connected social features that Google outlined at the launch of Stadia.

Though Luna will be available on iPhones and iPads from day one, it’s not a native iOS app. Luna is a progressive web application (PWA), meaning it’s technically a browser-based program that only looks like a standard app. With Luna as a PWA, Amazon is bypassing Apple’s App Store rules and fees — again. For more on Luna and what it means to be a PWA amid a flurry of mobile antitrust lawsuits, read our additional coverage here.

Update (2:20 PM ET): This story originally undercounted the number of games available on Stadia, and has been updated to reflect the correct amount.

In this article: iOS, Amazon, amazon2020, game streaming, Cloud gaming, Luna, Twitch, news, gaming
All products recommended by Engadget are selected by our editorial team, independent of our parent company. Some of our stories include affiliate links. If you buy something through one of these links, we may earn an affiliate commission.