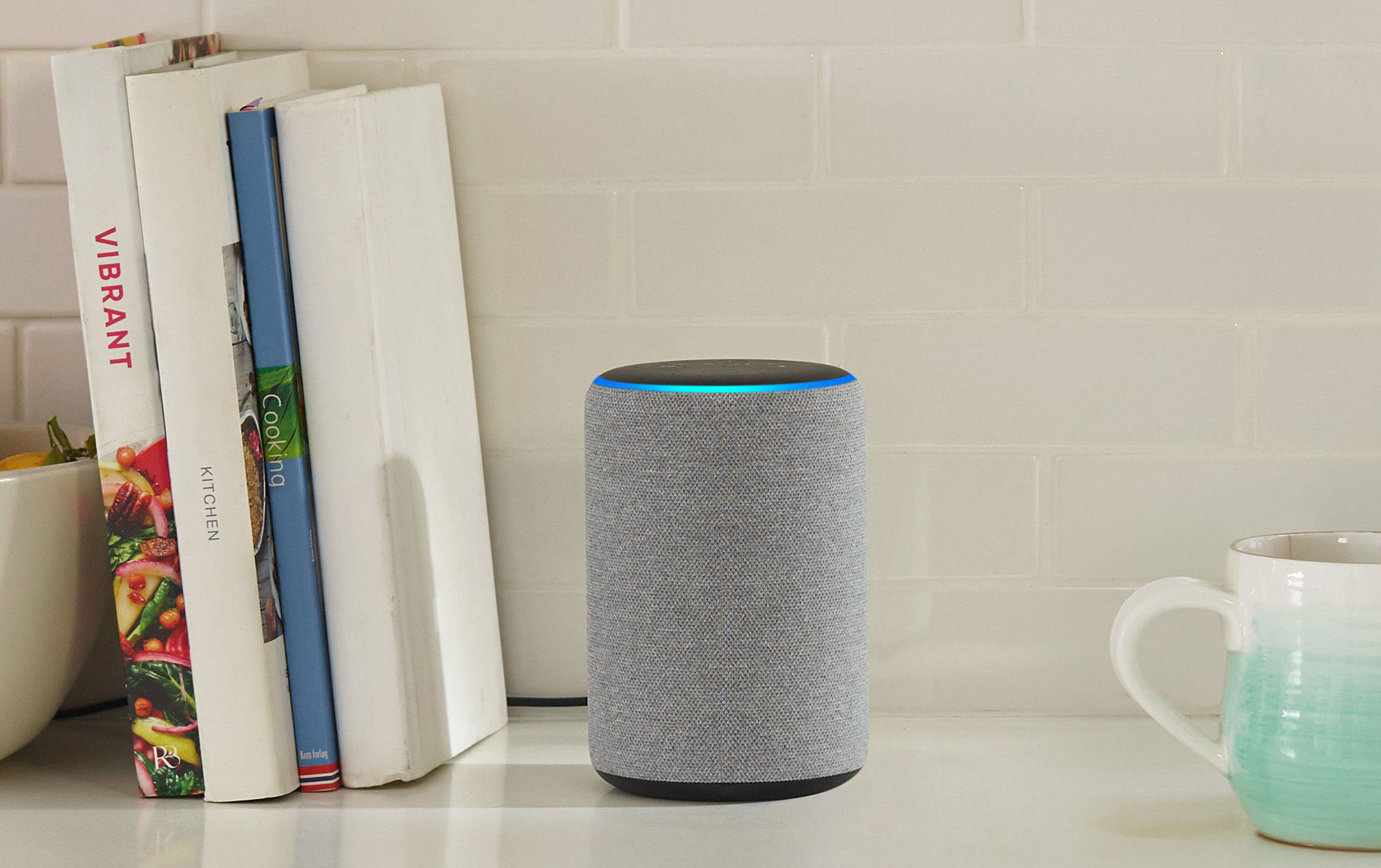 A couple of Amazon Echo devices are on sale right now, but the best deal of the bunch is on the Echo Plus. The speaker with a built-in smart home hub is now $80, which is $70 off its typical price of $150. You can get the Echo Plus by itself for $80, or you can choose the bundle the includes a Philips Hue smart light bulb for free.

The Echo Plus levels-up the standard Echo by including a Zigee home hub inside of it. That means you don’t need to buy any extra connecting hubs when you purchase other IoT devices like light bulbs, door locks, security cameras and others. If it works with the Zigbee protocol (a majority of IoT devices do) or Amazon’s own Works with Alexa platform, then it’ll be able to connect to the hub inside of the Echo Plus.

This makes it a great device for those just starting out with smart home devices. Instead of buying some smart lights only to find out you need an extra piece of the puzzle for them to work properly, you can opt for an Echo Plus and have a plethora of smart devices available to you after that. The Philips Hue light bulb that comes in the Echo Plus bundle, which normally costs $30 on its own, can connected directly to the smart speaker. Then, you can then ask Alexa to control the lighting in your home whenever you want.

The Echo Plus also improves on the original Echo’s sound quality — that’s one of the reasons why we gave it a score of 86. However, audiophiles will, (unsurprisingly) still want to look elsewhere for a smart speaker with the best audio quality possible. The Echo Studio is your best bet on that front within Amazon device family.

Among the other Echo devices on sale, the Echo Show 5 for $60 and the Echo Show 8 for $90 are decent sales. Though not the lowest prices ever ($50 and $80, respectively), these sales are worth considering if you’ve wanted a smaller smart display. The Show 5 makes a good smart alarm clock, while the Show 8 could make a good kitchen TV of sorts if you use it to follow along with recipe videos. The Echo Flex adapter has also dropped to its lowest price ever, only $17.49, and it’s useful if you want to have Alexa voice controls in a room with no space for another IoT device.