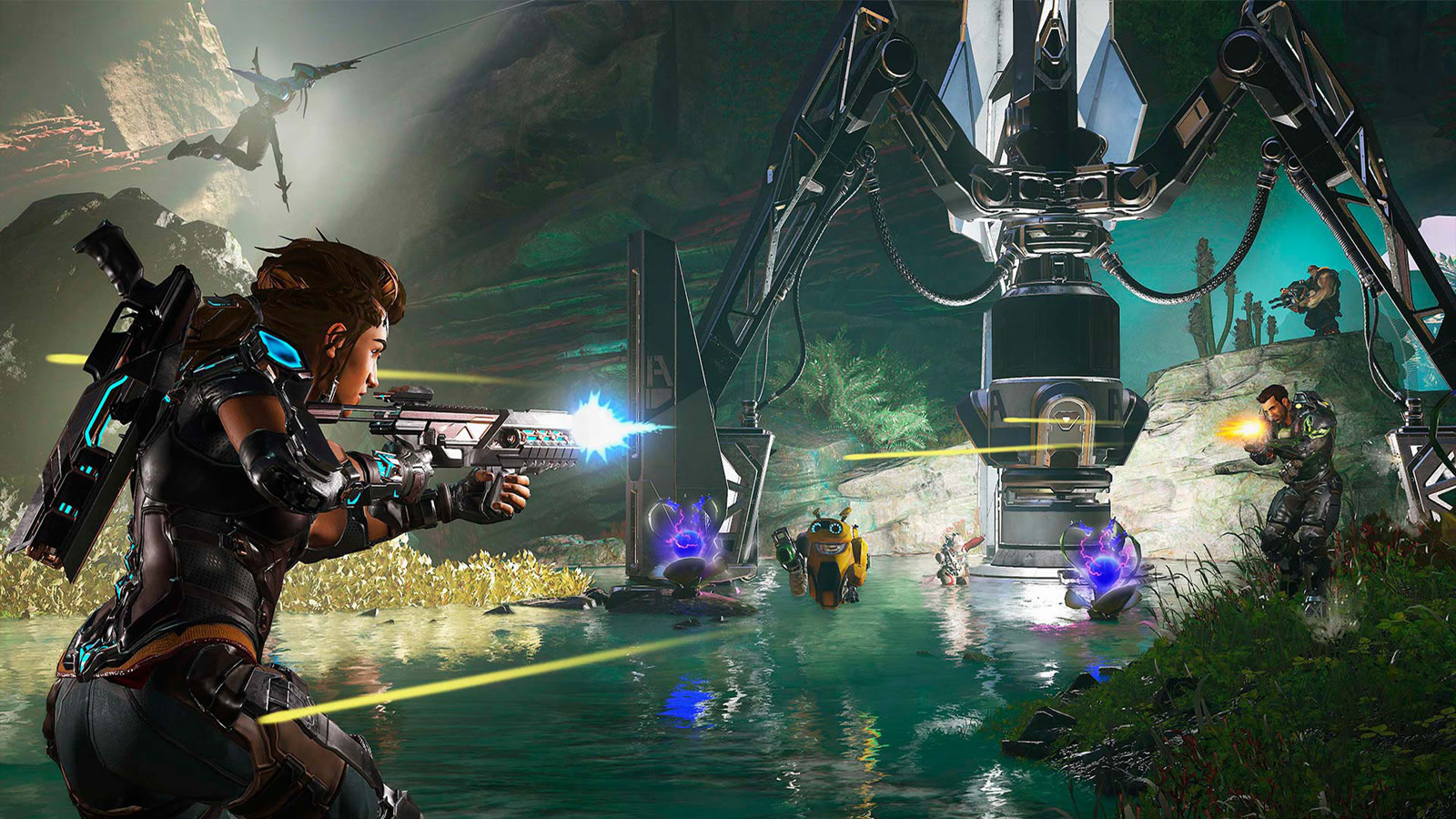 Do you think that Amazon’s Crucible needs some polish before it can compete with the current crop of team-based shooters? So does Amazon. The Relentless Studios development team has extended (via Eurogamer and PCGamesN) the title’s pre-season period indefinitely until players get the “features and polish” they’ve been asking for, including voice chat. On top of this, the team is refining Crucible’s focus in a dramatic fashion — it’s “retiring” the Alpha Hunters and Command modes in favor of just one mode, Heart of the Hives.

The change of direction will be split into two phases, Relentless said. An initial phase will “build and iterate” on core aspects by adding must-have features like the previously mentioned voice chat as well as a wider ping system, a surrender system, dealing with idle players and a possible mini-map. The second phase, meanwhile, will bring “additional systems” and refinements such as tailoring the map and upgrading creatures.

It’s not uncommon for game developers to tweak games based on public testing, but it’s not often that key mechanics change. Amazon and Relentless may not have much choice, mind you. They’re competing against heavyweight team games like Valorant and Call of Duty: Warzone — Crucible could easily lose traction if it doesn’t make a strong impression.

In this article: Amazon, relentless, relentless studios, crucible, games, video games, news, gaming
All products recommended by Engadget are selected by our editorial team, independent of our parent company. Some of our stories include affiliate links. If you buy something through one of these links, we may earn an affiliate commission.