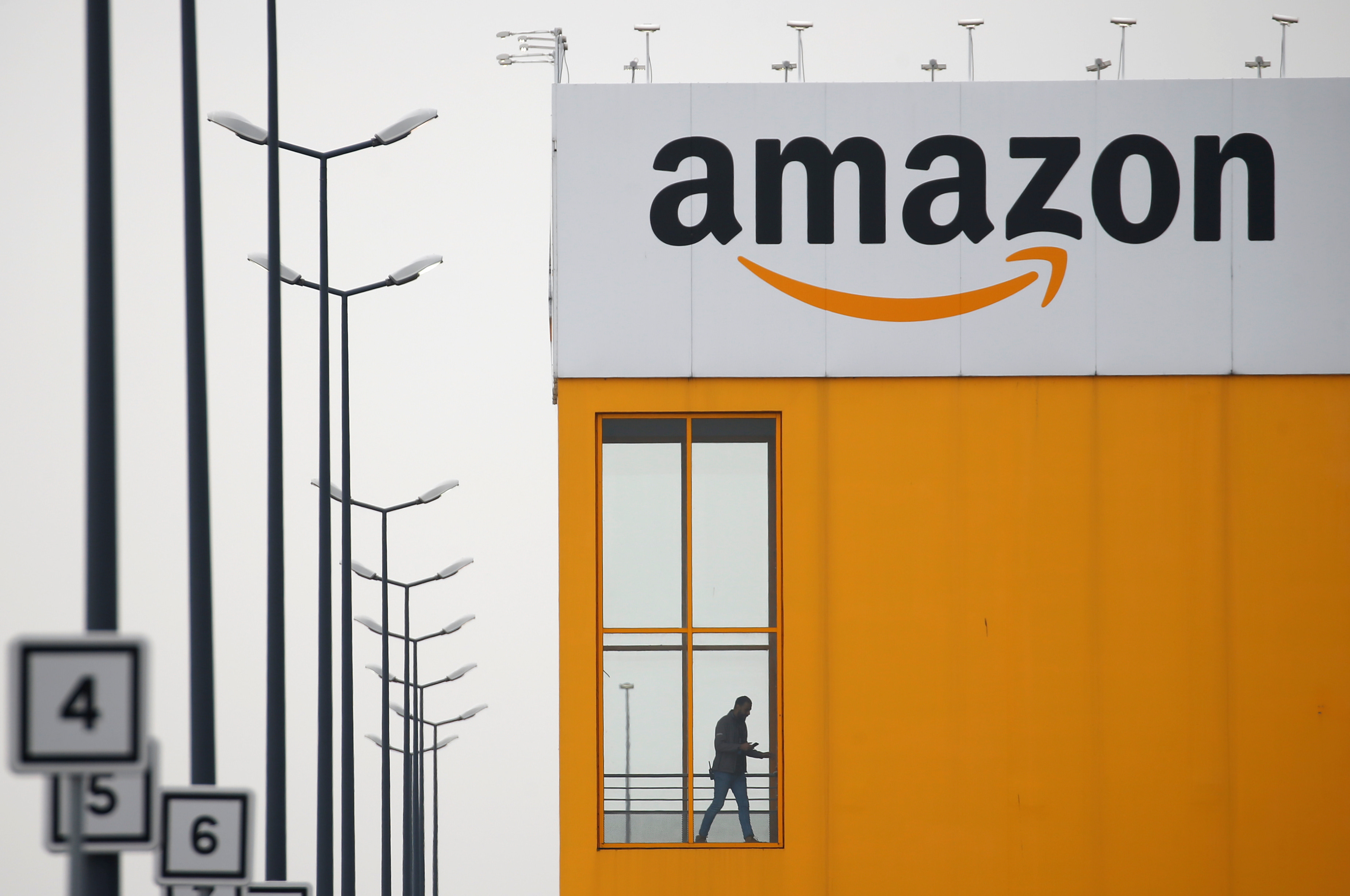 Amazon is extending its warehouse closures in France as it grapples with COVID-19 safety measures. The internet retailer is now set to keep its six facilities closed until at least April 22nd while it engages in a legal standoff with unions over health precautions. It had previously said the closures would last until at least April 20th, but was “waiting with interest” on an appeal (due April 21st) challenging a court case alleging inadequate protections against the new coronavirus.

The company closed the warehouses soon after a French court ordered it to only fulfill essential orders. Amazon said it took the drastic step as it didn’t believe the order was clear and wanted to avoid fines.

Amazon said it will try to avoid disruptions by leaning on other European warehouses to handle orders, and it’s noting that sellers with their own logistics should still deliver. It’s also improving safety measures elsewhere. In the meantime, though, this causes significant problems for French residents. They may have a harder time getting essentials, let alone nice-to-have items that could help them endure the pandemic.

In this article: Amazon, France, Covid-19, coronavirus, internet, safety, labor, Labor rights, news, gear
All products recommended by Engadget are selected by our editorial team, independent of our parent company. Some of our stories include affiliate links. If you buy something through one of these links, we may earn an affiliate commission.