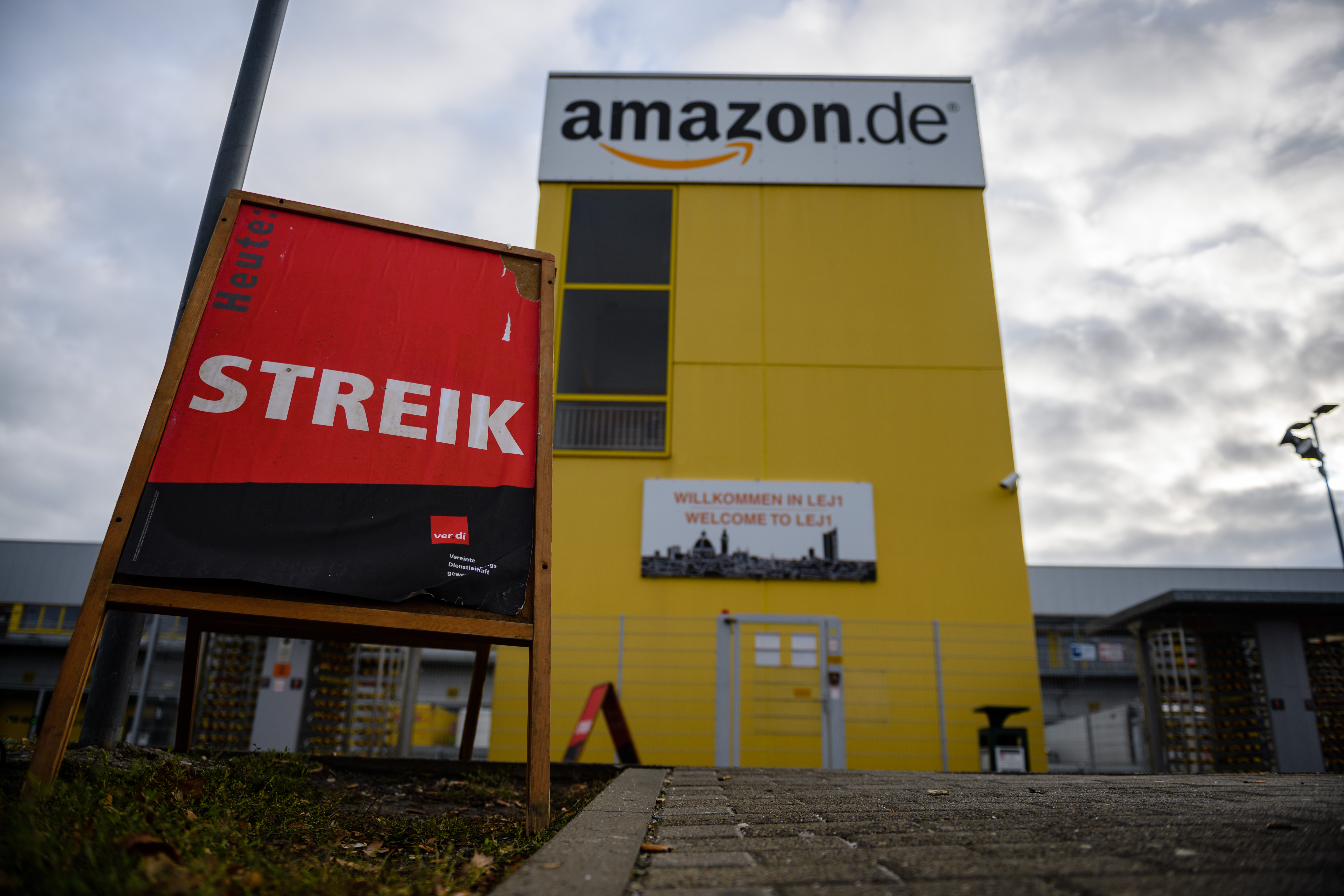 Amazon’s efforts to deal with COVID-19 at its warehouses haven’t been enough to sway at least some workers. The labor union Verdi has announced that staff at six sites in Germany will strike for a minimum of two days over a claimed lack of transparency regarding infections. There had been “at least 30 to 40” workers infected, Verdi representative Orhan Akman told Reuters, arguing that Amazon valued profits over safety.

We’ve asked Amazon for comment. In a statement to Reuters, it denied that it didn’t prioritize safety and pointed to $4 billion in safety measures for both employees and customers.

The striking workers might not be swayed by that argument. There have been ongoing complaints about Amazon’s allegedly opaque response, including a lack of exposure info and unclear instructions on what to do when people fall ill. Staff have also pointed out difficulties in getting both paid and unpaid leave that could help them avoid infecting colleagues. They want to know just how safe it really is, and strikes like this theoretically push Amazon to respond.

In this article: Amazon, coronavirus, Covid-19, Health, safety, Germany, strike, labor, work, workers, news, gear
All products recommended by Engadget are selected by our editorial team, independent of our parent company. Some of our stories include affiliate links. If you buy something through one of these links, we may earn an affiliate commission.