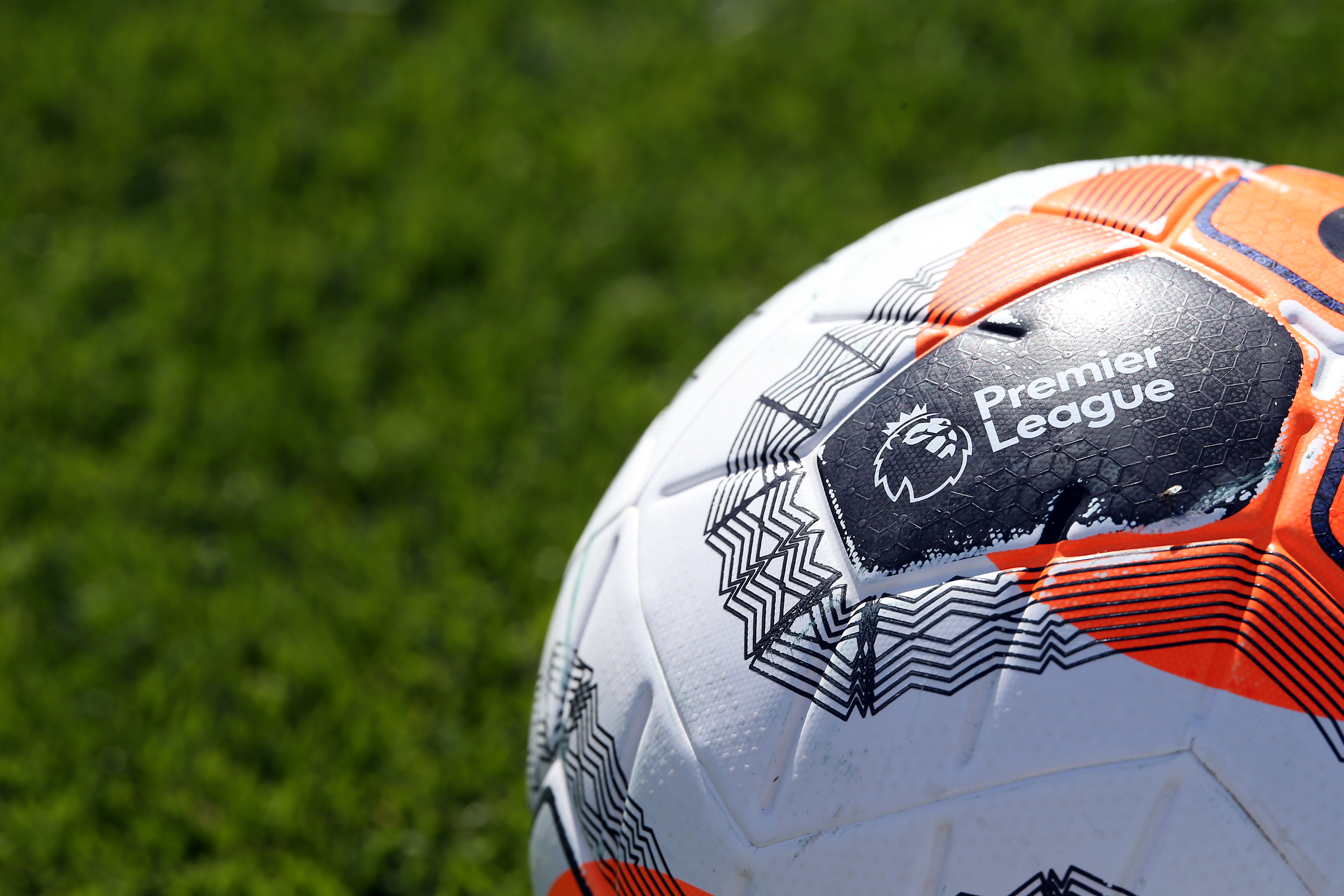 Amazon first started showing live Premier League football matches in the UK last year and will do so again this summer, but because of restrictions imposed by the ongoing coronavirus crisis, it’s announced that it’ll also be showing additional fixtures for free. Unlike before, viewers won’t need a Prime subscription to watch them.

Fans will not need a Prime membership to watch these matches#PLonPrime pic.twitter.com/u8KB2plpBT

Broadcasters had their allocation of Premier League matches earmarked months ago, with fixtures spread among Sky Sports, BT Sport and Amazon Prime. The league was subsequently suspended due to the pandemic. When it resumes on June 17th, fans still won’t be permitted in stadiums but the games that weren’t originally earmarked for television will now be aired, giving supporters the chance to watch their team in lieu of attending the live match.

Last month, BBC Sport announced it would be showing some of these games — marking the first time Premier League matches will be shown live by the broadcaster. Amazon is picking up some of the rest. It’s not yet clear which matches Amazon and other broadcasters will add to their free roster.

Of the remaining 92 matches broadcast across Sky Sports, BT Sport, BBC and Amazon Prime Video Sport, 33 will be free-to-view, including a number of top-flight fixtures. The move clearly signifies all parties’ desire to get the season back underway, but will be a change for Amazon and other broadcasters, which have typically required a subscription for sporting events. It may also prove to be more softly-softly approach to gaining subscriptions, though. Giving people the opportunity to try out the service without commitment — especially in the knowledge that Prime is shaping up to be a long-term destination for sports events — may end up converting them anyway.

In this article: football, Premier League, Amazon Prime, free, sports, Sky, BBC, coronavirus, COVID-19, news, entertainment
All products recommended by Engadget are selected by our editorial team, independent of our parent company. Some of our stories include affiliate links. If you buy something through one of these links, we may earn an affiliate commission.