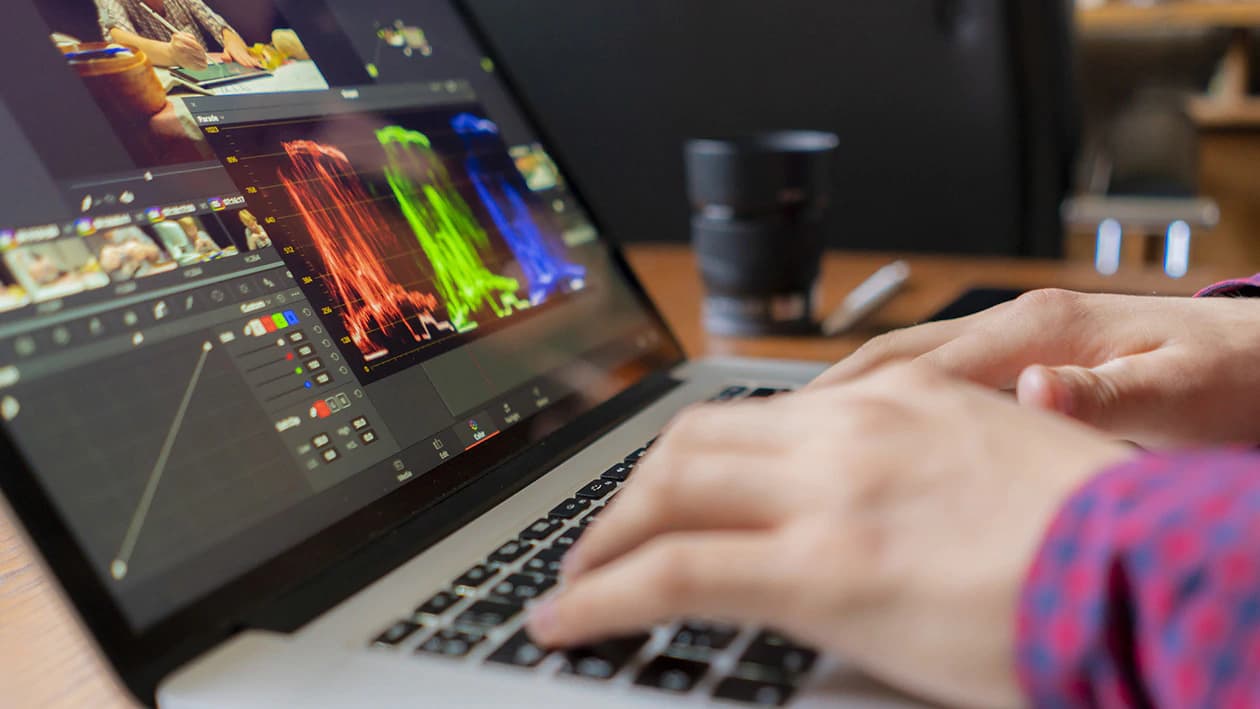 AMD's CES presentation was largely about its Ryzen 5000 series CPUs. It announced laptop versions of the chips with major claims about their performance — AMD is promising upwards of 20 hours of battery life in some use cases.

Also on the docket was news about upcoming desktop Ryzen 5000 processors that are less power hungry than previous versions. Meanwhile, AMD confirmed that the first laptops with GPUs based on its RDNA 2 architecture will arrive in the first half of 2021. You can find out more details about those, along with all of AMD's other major announcements, in our handy four-minute version of the keynote.

In this article: amd, ces2021, ces, supercut, rdna 2, ryzen 5000, cpu, gpu, processors, graphics cards, gear
All products recommended by Engadget are selected by our editorial team, independent of our parent company. Some of our stories include affiliate links. If you buy something through one of these links, we may earn an affiliate commission.