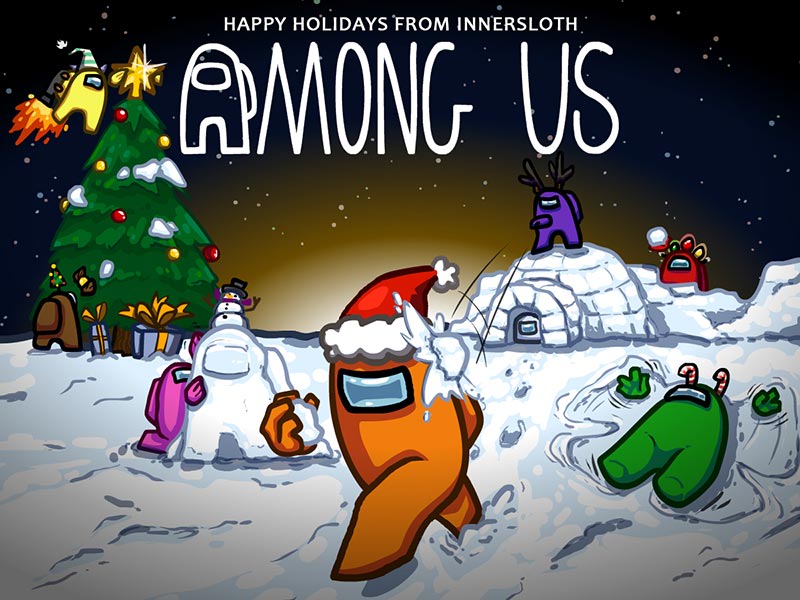 It’s been a busy few months for the team behind Among Us, as the indie game exploded in popularity so quickly that they had to cancel plans for a sequel and devote work to expanding the existing game. Now Innersloth has established a dedicated social media channel for the game, and kicked off its existence with a peek at the free new map it’s planning to release soon.

We know there are other changes in the works for Among Us, including persistent accounts, but there’s no word about any of that yet. Instead, they said to stay tuned for The Game Awards on December 10th — where Among Us is nominated in multiple categories — for more news.

Hungry for more? Keep an eye out for @thegameawards on Dec 10 👀 It's getting reaaaaal suspicious over there.

In this article: Among Us, the game awards, Innersloth, news, gaming
All products recommended by Engadget are selected by our editorial team, independent of our parent company. Some of our stories include affiliate links. If you buy something through one of these links, we may earn an affiliate commission.