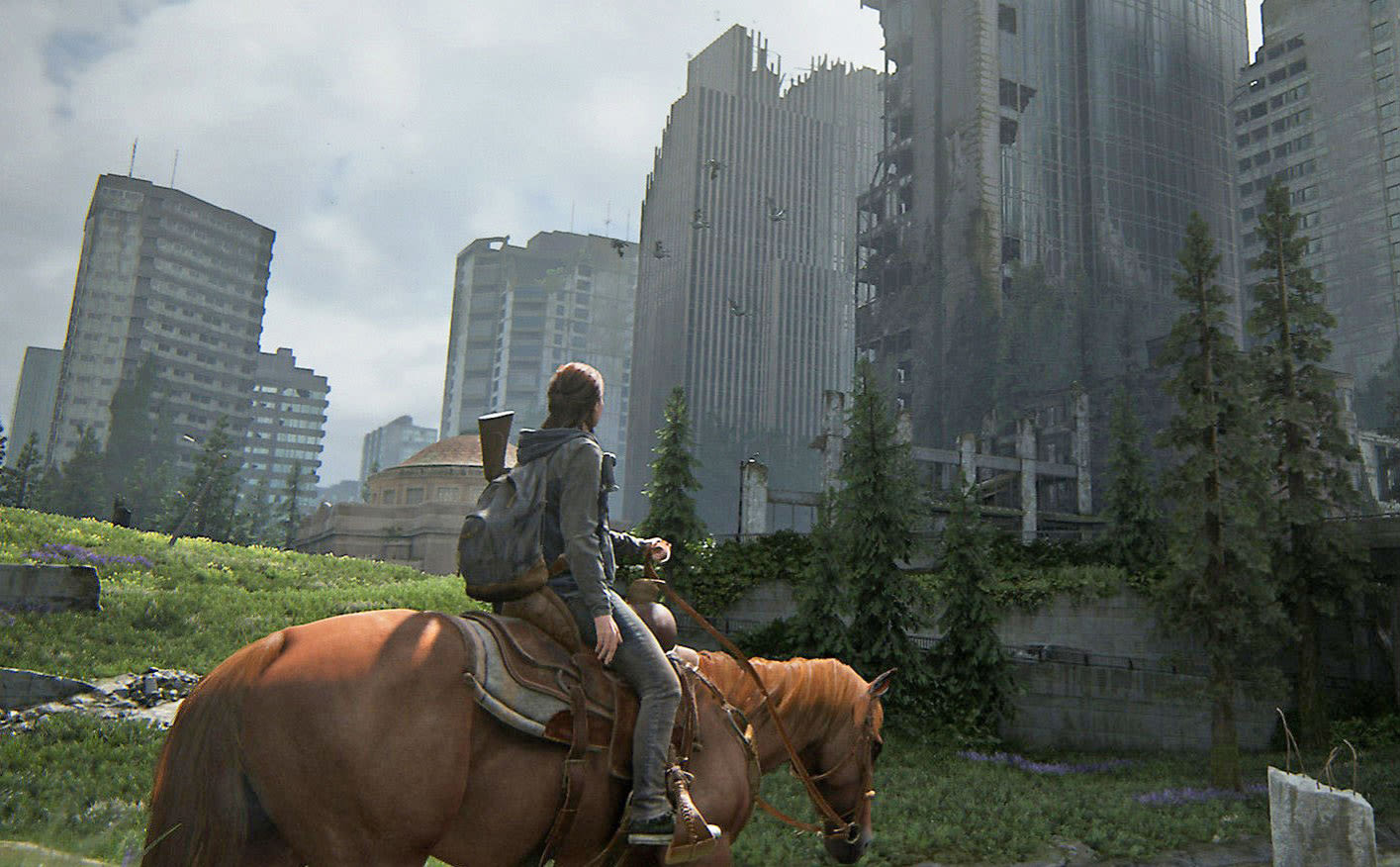 The Game Awards are just a few weeks away, and we now know which games are in contention. The Last of Us Part II leads the way with 10 nominations. It seems to be nominated in every category in which it was eligible, including game of the year and the action/adventure category.

Some of 2020’s most prominent games are in contention in other categories, including Half-Life: Alyx, Microsoft Flight Simulator and FIFA 21. There are plenty of indie titles among the nominees, including Carrion, Phasmophobia, Spelunky 2 and Spiritfarer.

There are also nominations for games that have only just been released, such as Assassin’s Creed Valhalla and Marvel’s Spider-Man: Miles Morales, each of which have two nominations. Some titles that have been around for a while are up for awards in the ongoing game, esports, community support and multiplayer categories. Among them are Fortnite, No Man’s Sky, Destiny 2 and Apex Legends.

Voting is now open for this year’s Game Awards, which will stream live on December 10th.

In this article: miles morales, spider-man, among us, animal crossing new horizons, fifa 21, ghost of tsushima, the last of us part ii, half-life alyx, the game awards, no mans sky, destiny 2, doom eternal, fortnite, phasmophobia, assassins creed valhalla, genshin impact, fall guys, spelunky 2, apex legends, final fantasy vii remake, microsoft flight simulator, hades, spider-man: miles morales, spiritfarer, carrion, news, gaming
All products recommended by Engadget are selected by our editorial team, independent of our parent company. Some of our stories include affiliate links. If you buy something through one of these links, we may earn an affiliate commission.