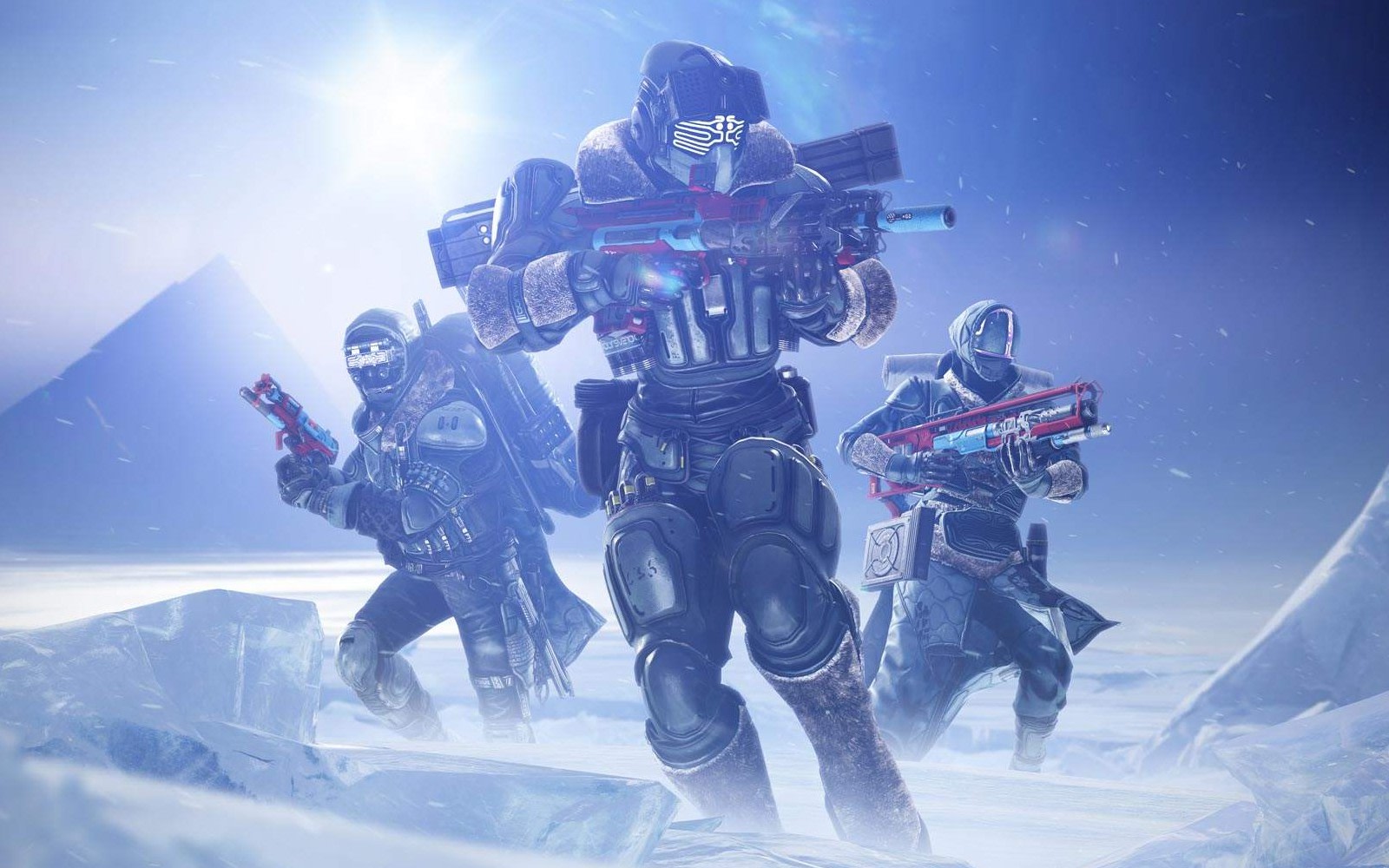 With Stadia’s one-year anniversary mere days away, Google is trying something different to encourage people to give the platform a try. Starting on November 19th, you’ll be able to play Destiny 2 through Stadia for free.

That’s a significant change for Google. Over the past year, you’ve had to either subscribe to Stadia Pro and claim a complimentary copy of Destiny 2: The Collection or purchase the game’s Forsaken and Shadowkeep expansions separately to play. In either case, you had to spend money with Google to access the game. No more. And better yet, even if you’re not a Stadia Pro subscriber, you can take advantage of this new setup — though keep in mind you won’t be able to play the game in 4K without paying for Stadia’s premium tier.

On November 19th, Destiny 2: The Collection is leaving Stadia Pro. While a lot of the content that was in Destiny 2’s first expansions isn’t available anymore, you can still access things like the Forsaken single-player campaign, making it well worth your time to pick up the bundle if you have a Stadia Pro subscription.

The change brings Destiny 2 on Stadia in line with the PC and console versions of the game, which have had a free-to-play component since before the release of Shadowkeep in 2019. With the game’s cross-save feature, you’ll be able to pick up and play your characters almost anywhere minus an iPhone. We don’t know yet if this is a sign of things to come for Google and Stadia. Unlike NVIDIA, it doesn’t look like the company plans to cap the time you can spend with the free-to-play title if you’re not a paying subscriber.

In this article: streaming, game streaming, Google, destiny 2, internet, stadia, news, gaming
All products recommended by Engadget are selected by our editorial team, independent of our parent company. Some of our stories include affiliate links. If you buy something through one of these links, we may earn an affiliate commission.