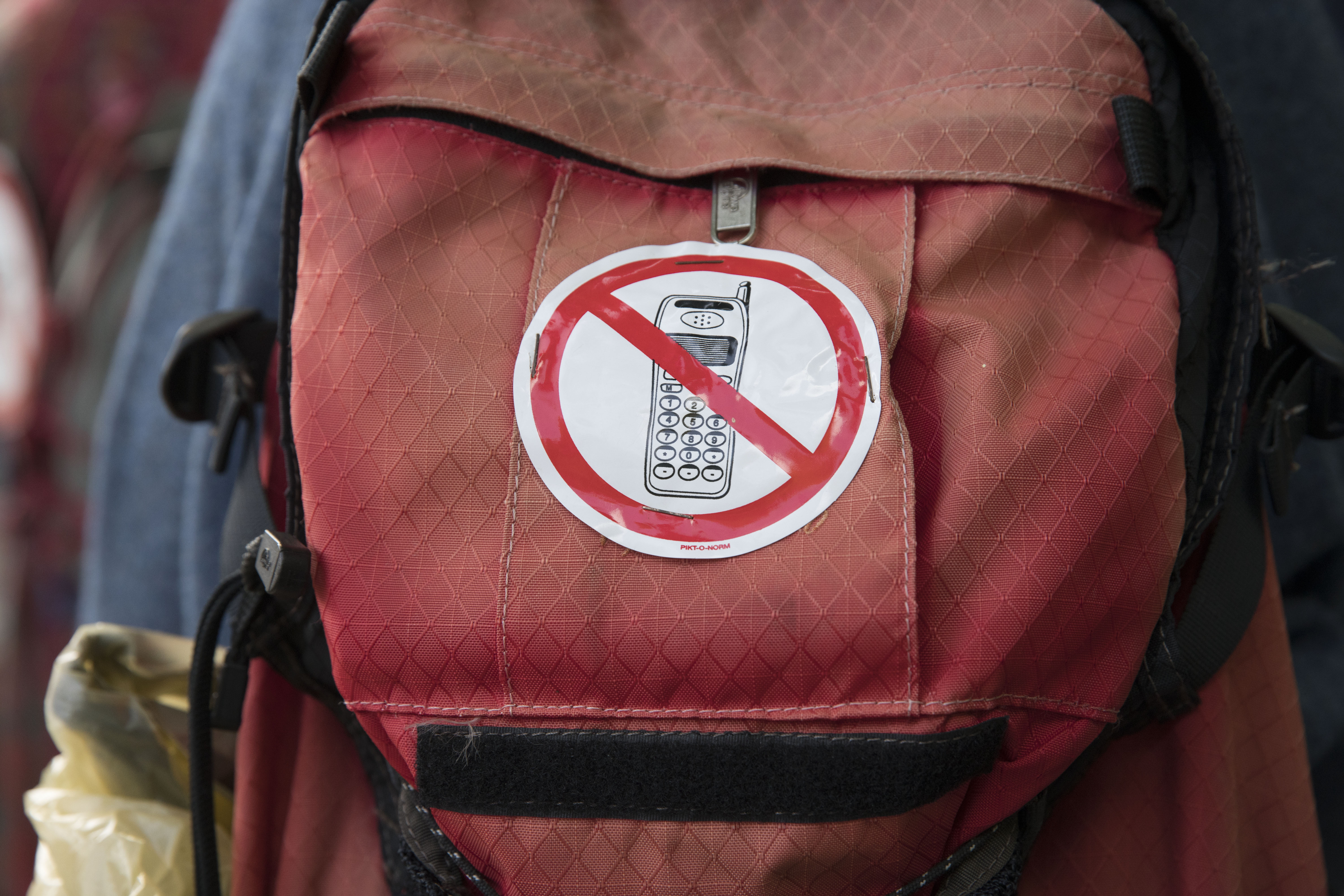 Cell tower attacks aren’t just a UK phenomenon. De Telegraaf reports (via Reuters) that attackers committed arson or sabotage against several cell towers in the Netherlands, four of them just in the past week. The incidents were likely fuelled by anti-5G panic, with at least one perpetrator spraying a slogan opposing the new wireless tech. The full scale isn’t clear, although the country’s National Coordinator for Security and Counterterrorism (NCTV) said there had been “various incidents.”

There had been anti-5G protests in the Netherlands since plans to deploy the format had been announced in 2019, but there had “never before” been violent acts, according to NCTV. Officials at the coordinator repeated warnings that this could disrupt communications, including for emergency services, and that they were in “close contact” with police and providers.

It’s not certain whether the attacks were spurred by claims of a link between 5G and COVID-19 or just general fears of the new wireless standard. In either case, though, there’s no sound supporting evidence that 5G has harmful effects. The higher-frequency signal is so easily blocked that it doesn’t even penetrate the inner layer of skin, and cell networks operate at such low power that they’re well below the safe limit for radiation exposure. The attacks are prompted by irrational fears rather than facts, in other words. Unfortunately, the growing number of incidents suggests the violence isn’t about to stop in the immediate future.

In this article: 5G, Misinformation, cellular, coronavirus, wireless, science, Netherlands, Covid-19, news, gear
All products recommended by Engadget are selected by our editorial team, independent of our parent company. Some of our stories include affiliate links. If you buy something through one of these links, we may earn an affiliate commission.