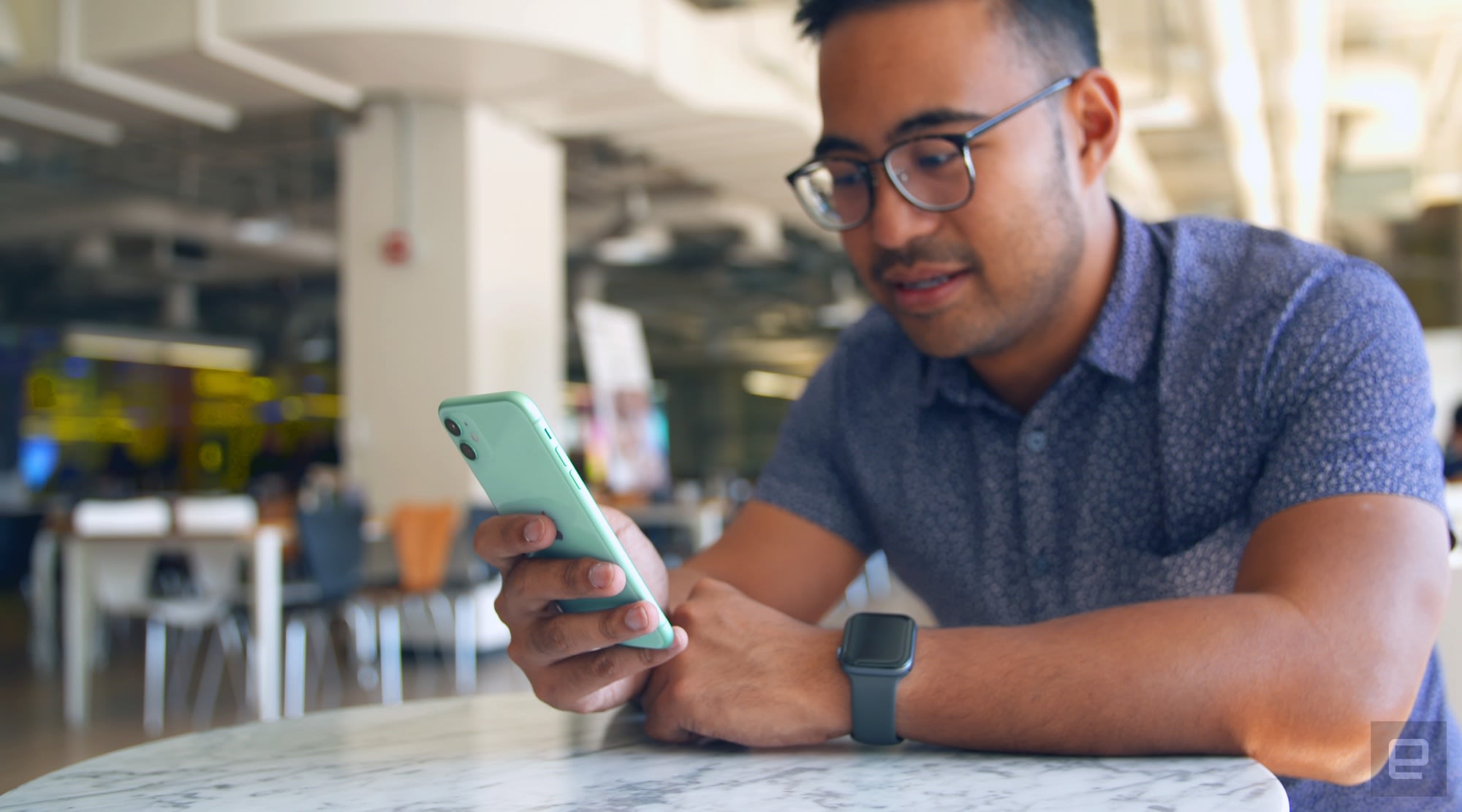 Apple is continuing its string of AI startup acquisitions, this time to improve Siri’s performance. The company has confirmed to Bloomberg that it recently acquired Inductiv, a Waterloo, Ontario, Canada-based company that uses AI to correct data — which, in turn, improves machine learning. The company didn’t elaborate on its plans and relied on its standard response that it “buys smaller technology companies from time to time,” but Siri appears to be the focus.

The iPhone maker appears to be focused on improving its voice assistant’s understanding as of late, most recently acquiring Voysis to boost natural language comprehension. Cleaner data would go a long way toward that goal by reducing the chances that garbage information confuses Siri.

Apple has been determined to upgrade Siri in recent times, and made waves when it hired Google’s former AI leader John Giannandrea with that upgrade in mind. With that said, it may be a while before Giannandrea and acquired startups like Inductiv reveal what they intend to do. Apple has been gradually rolling more AI into its products through features like Deep Fusion, but Siri still has a ways to go before it fully competes with the likes of Amazon’s Alexa or Google Assistant.

In this article: Apple, Inductiv, Business, acquisition, AI, artificial intelligence, Machine learning, Siri, Voice Assistant, iphone, ipad, news, gear
All products recommended by Engadget are selected by our editorial team, independent of our parent company. Some of our stories include affiliate links. If you buy something through one of these links, we may earn an affiliate commission.