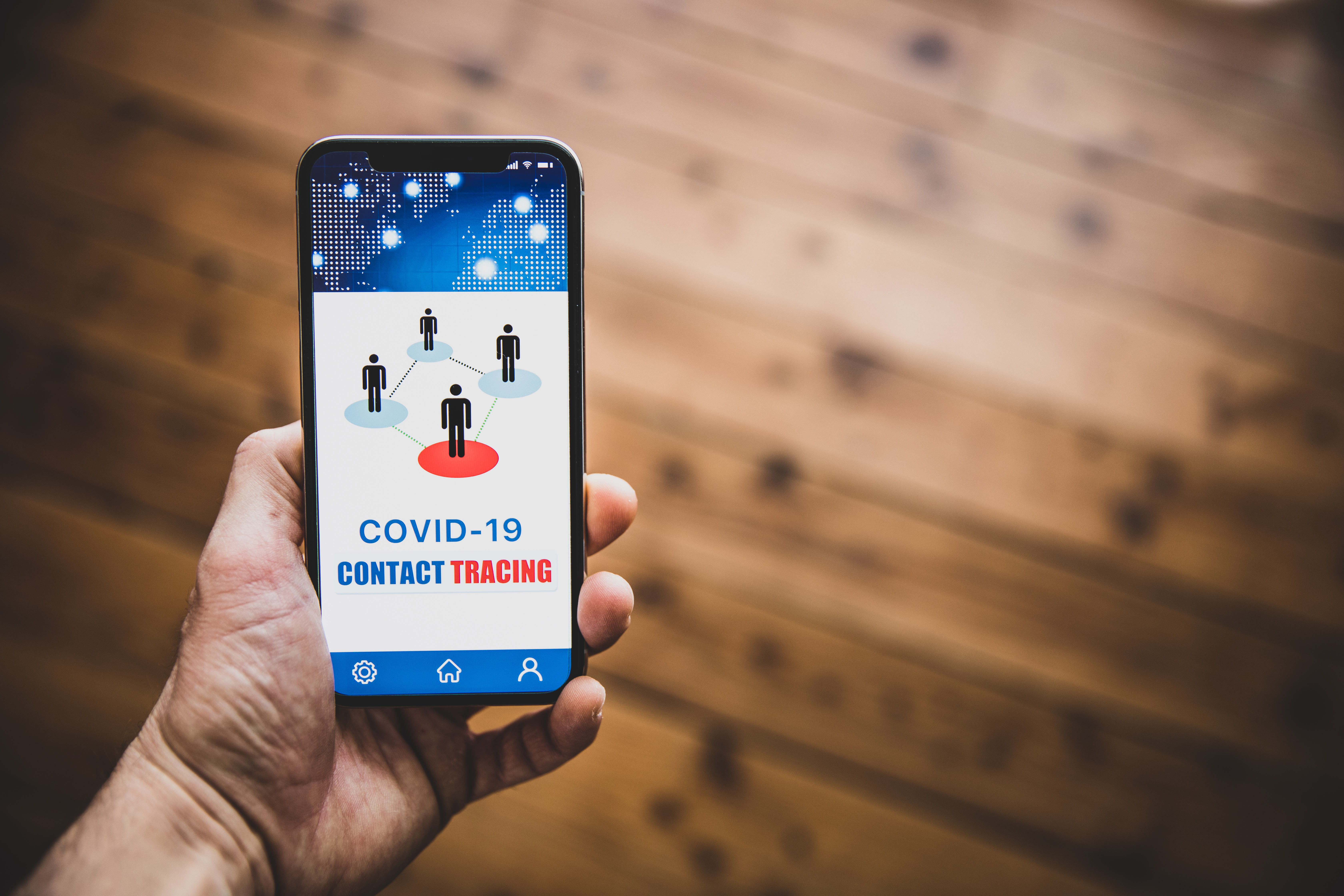 Today, Apple and Google are releasing their COVID-19 contact tracing technology to public health agencies (PHAs) around the world. So far, 22 countries on five continents have requested the API, which will allow PHAs to develop their own contact tracing apps.

Apple and Google have been collaborating on the Exposure Notifications System API for several weeks. As planned, the API will use Bluetooth to exchange keys between phones. If a user tests positive for COVID-19, they can inform their contact tracing app, which will use the API to send exposure notifications to people they may have come in contact with. The API will not gather location data or be able to identify users.

Apple and Google are providing the API, but PHAs will have to develop their own contact tracing apps. In an attempt to promote adoption and avoid fragmentation, use of the API will be restricted to one app per country -- though there may be some exception if a country has opted for a state or regional approach. A handful of US states, including Alabama, North Dakota and South Carolina, plan to use the API for their own apps.

While 22 countries have requested the API, that doesn’t mean they will all put it to use. The UK said it won’t use the Apple-Google model, and countries like Australia have already rolled out their own solutions. Still, Apple and Google expect more countries to request the API in the coming weeks, and the World Health Organization (WHO) said it will release a contact tracing app for countries that don’t make their own. The WHO may use the Apple-Google tech.

Technology can help health officials rapidly tell someone they may have been exposed to COVID-19. Today the Exposure Notification API we created with @Google is available to help public health agencies make their COVID-19 apps effective while protecting user privacy.

On its end, Apple is adding exposure notification functionality to iOS 13.5, released today, so its devices should work with the API and iOS apps that use it. Google is rolling out a Play Services update today, so Android devices running 6.0 and above will be compatible.

The #COVID19 Exposure Notification technology we built jointly with @Apple is now available to public health agencies in support of their contact tracing efforts. Our goal is to empower them with another tool to help combat the virus while protecting user privacy.

As previously reported, PHAs that use the API must agree to only use the tech for COVID-19 contact tracing. Users must consent before the app uses the API and before they share a positive test result. Users can also turn exposure notifications on and off. Apps cannot request access to location data, and they are not permitted to use user data for things like targeted advertising.

Despite safeguards put in place to protect user privacy -- all metadata associated with Bluetooth will be encrypted -- the API and contact tracing apps will likely raise privacy concerns. And yet, to be truly effective, they will need widespread adoption.

In this article: ios 13.5, public health, google, contact tracing, app, apple, api, covid-19, exposure notification, coronavirus, news, gear
All products recommended by Engadget are selected by our editorial team, independent of our parent company. Some of our stories include affiliate links. If you buy something through one of these links, we may earn an affiliate commission.