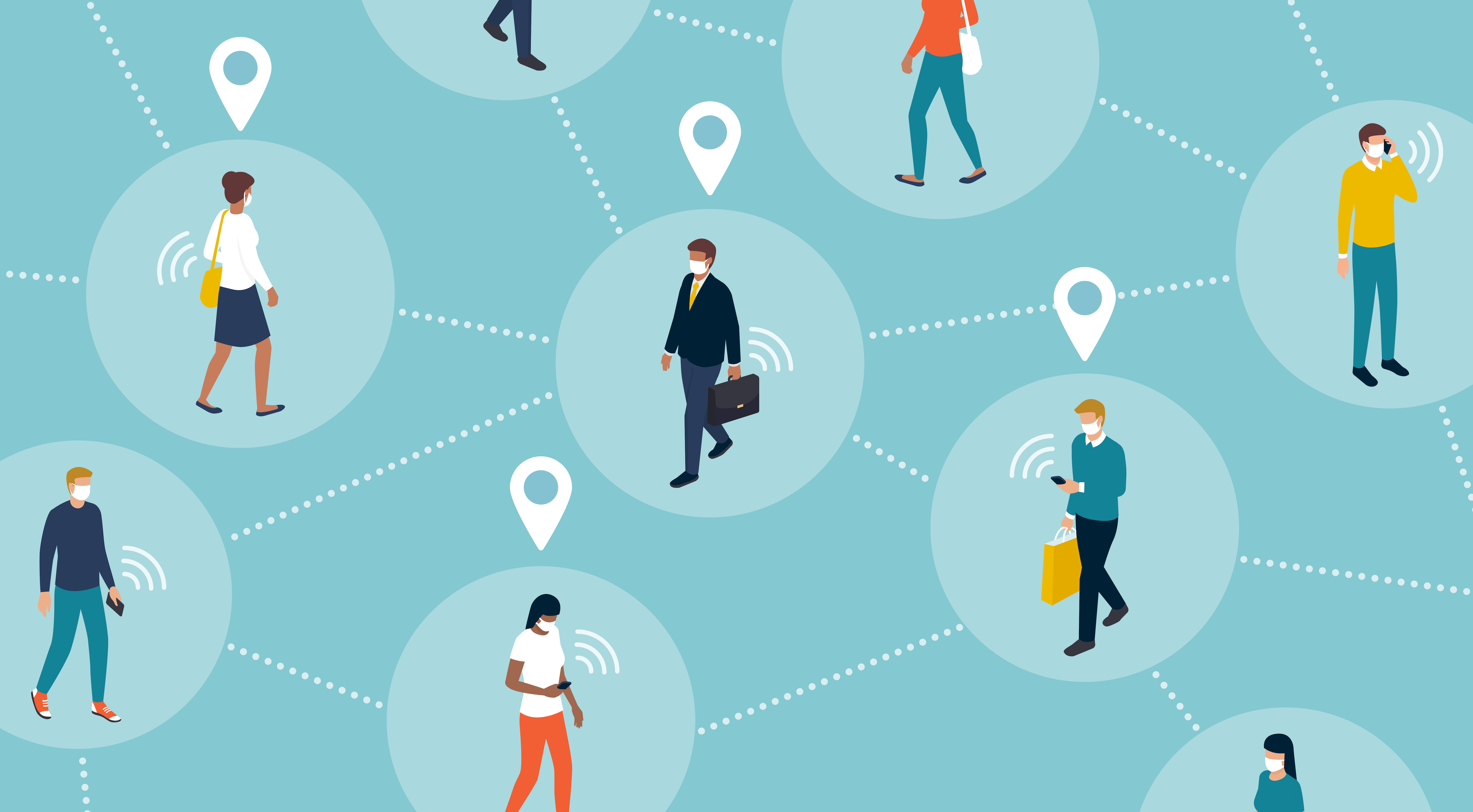 Apple and Google are expected to release their contact tracing technology to developers tomorrow. But the UK’s National Health Service (NHS) says it won’t use the Apple-Google model, BBC reports. While the two tech companies are working on a “decentralized” approach, in which the contact tracing matches will happen on users’ devices, the NHS is opting for a “centralized” model, in which the matching and alerts happen via a computer server.

Apple and Google have promoted the decentralized approach as a way to protect users’ privacy from authorities and hackers. According to the BBC, the NHS believes the centralized approach will allow it to more easily audit the system and adapt it as new scientific evidence comes in.

Another potential drawback, is that the centralized approach may eat up more power. Apple’s solution lets the contact tracing happen in the background, but the UK’s app has to be woken up every time the device detects another nearby device running the same software, BBC explains.

By choosing the centralized approach, the NHS is aligning more with Australia than some of its EU counterparts. Australia’s app, which was released over the weekend, uses a mix of Bluetooth and stored contact data on both the app and servers. Germany, on the other hand, has switched its stance and is now pursuing a decentralized architecture, as are Austria, Estonia and Switzerland.

So far, the European Commission and the EU’s data protection watchdog support both models but note that the differences aren’t entirely clear, EUobserver reports. In either case, the challenge will be getting enough widespread adoption for the apps to be effective.

In this article: contact tracing, coronavirus, covid-19, app, security, privacy, uk, nhs, apple, google, eu, centralized, news, gear
All products recommended by Engadget are selected by our editorial team, independent of our parent company. Some of our stories include affiliate links. If you buy something through one of these links, we may earn an affiliate commission.