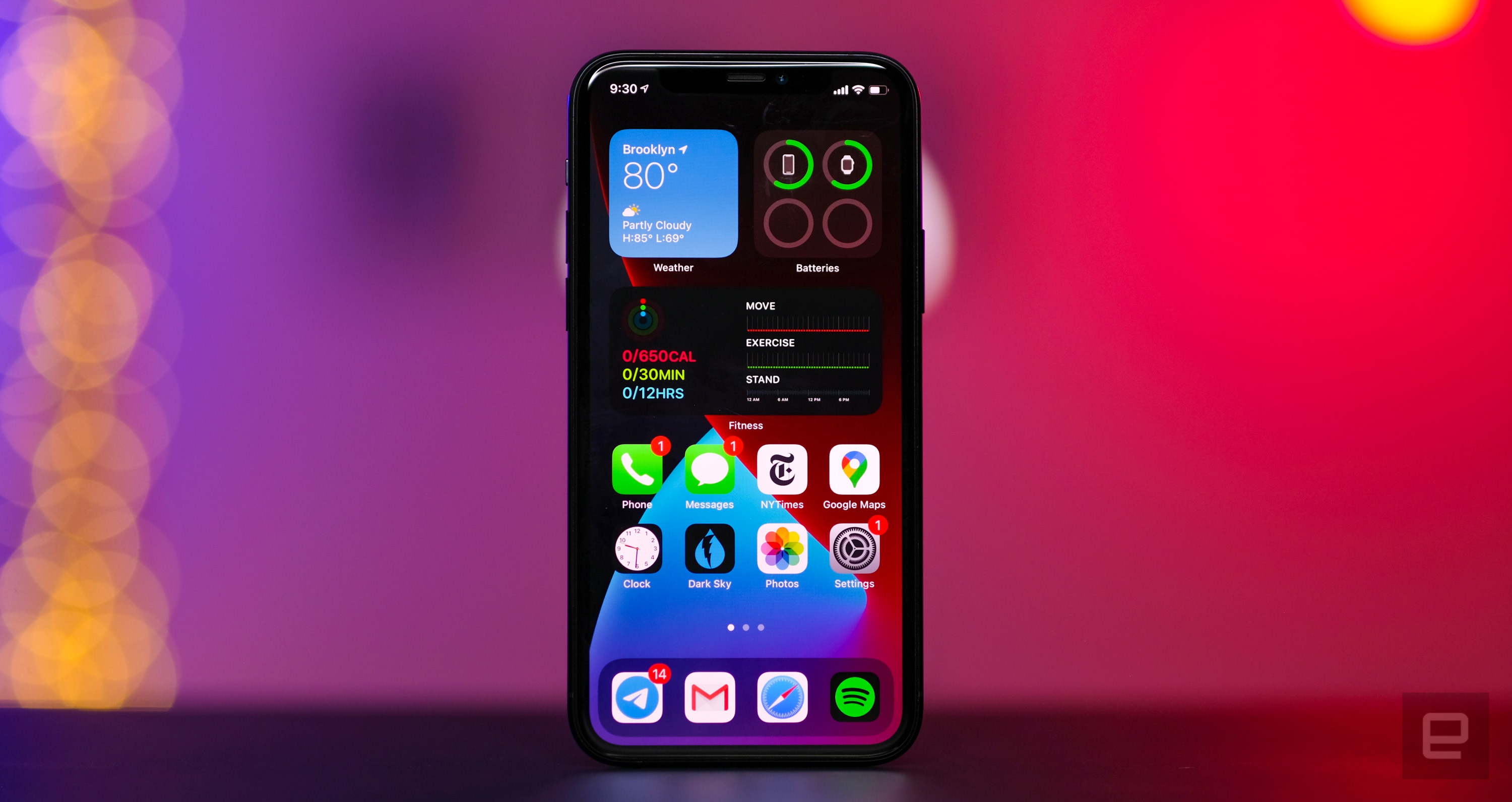 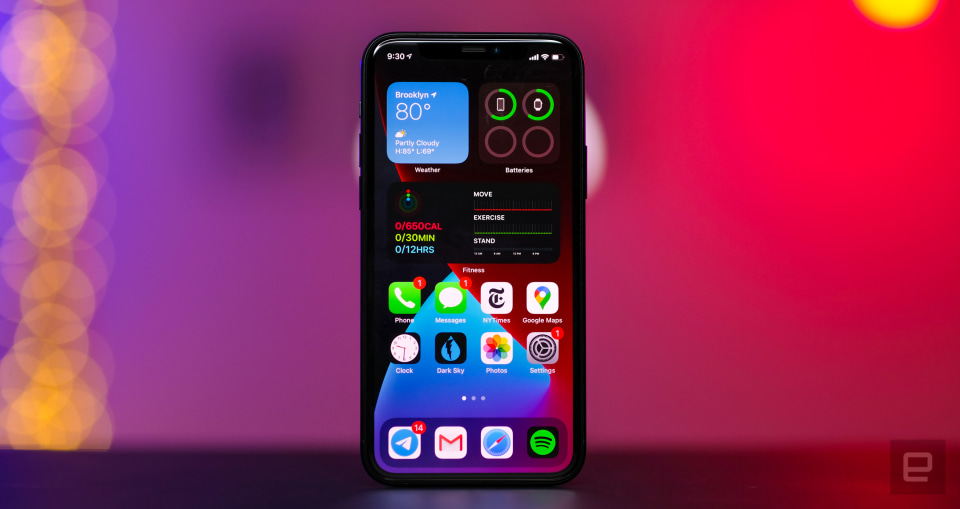 Apple announced plenty of dramatic changes to iOS and iPadOS during its WWDC keynote -- there's expanded widget support, an App Library for iPhones, a suite new of Apple Pencil features for the iPad, and a whole lot more. While the final versions of iOS 14 and iPadOS 14 won't be available for a few months yet, Apple officially opened its public beta program today for anyone who can't wait to see what all the fuss is about.

And don't worry: You don't need the latest and greatest hardware to start getting a feel for this new software. iPhones as old as 2015's iPhone 6s and 6s Plus can install iOS 14, while any iPad newer than the nearly 6-year-old iPad Air 2 can run iPadOS 14.

If you're ready to take the plunge, you can sign up for Apple's Beta Software Program right here. Once that's done, all you have to do is enroll your devices, install the beta profile, and run the software update when it eventually appears. (At time of publication, the software is still in the process of being rolled out, so be patient if it isn’t immediately available.) Don't be fooled, though: Just because installing the beta is remarkably easy doesn't mean you should enter into this lightly. We've been using developer versions of the iOS and iPadOS updates more-or-less since they were released, and while they seem more stable than beta builds we've tried in years past, there's always a risk something important could go awry.

Like that's going to stop you. Do us a favor and please take a few precautions before you go for it. though. Use an older device you don't rely on daily if at all possible, and be sure to backup all of your data in iTunes or to iCloud just in case. Happy testing! If you’d rather just play things safe, that’s fine too — maybe just check out our hands-on coverage of iOS 14 instead.

In this article: mobile, personal computing, apple, ipad, ipados, iphone, ios, ios 14, news, gear
All products recommended by Engadget are selected by our editorial team, independent of our parent company. Some of our stories include affiliate links. If you buy something through one of these links, we may earn an affiliate commission.