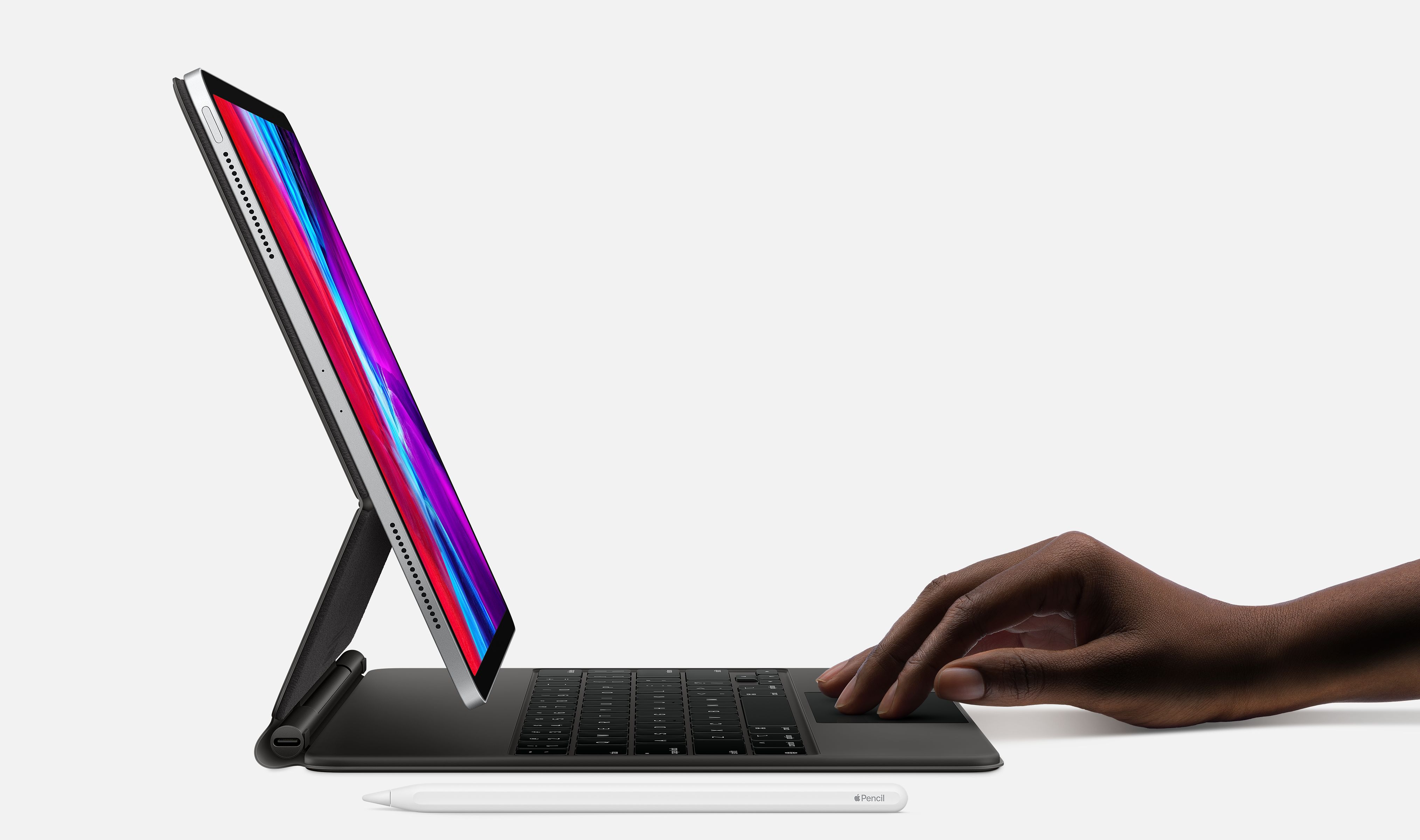 Apple’s next flagship smartphone may look more like the classic iPhone 5 than the current iPhone 11 Pro, according to Bloomberg’s Mark Gurman. The upcoming devices will reportedly have flat steel edges rather than curved ones and pack a display that’s flat and flush with the body. In other words, picture the current iPad with much smaller bezels and shrink it down to the size of a smartphone.

This latest report lines up with earlier rumors that the 2020 iPhone could look like the iPhone 4, which has a glass back but is otherwise similar to the iPhone 5. That would mark a significant change in the current design language, nodding back to what were arguably Apple’s best-looking iPhones ever. It also makes sense for Apple to harmonize its iPhone and iPad designs, since Apple’s smartphones are due for a major redesign.

The next Pro models will reportedly have three rear cameras, while the lower-end devices will have two. Apple is also planning to introduce the 3D LIDAR system from the iPad Pro on its top-tier iPhones to enhance AR apps. The largest model will have a 6.5-inch screen and Apple is reportedly looking at reducing or even eliminating the iPhone 11’s large notch. All the next-gen phones will reportedly have much faster processors, especially for AI and AR tasks.

Apple is also apparently working on a cheaper HomePod speaker that could arrive this year, along with Apple Tags that will help you track your keys and other objects, Bloomberg reported. Normally, Apple launches new iPhones and other devices in September, but with the global pandemic hitting supply chains, that could change this year.

In this article: Apple, iPhone, design, iPad, HomePod, flagship, smartphones, news, gear
All products recommended by Engadget are selected by our editorial team, independent of our parent company. Some of our stories include affiliate links. If you buy something through one of these links, we may earn an affiliate commission.