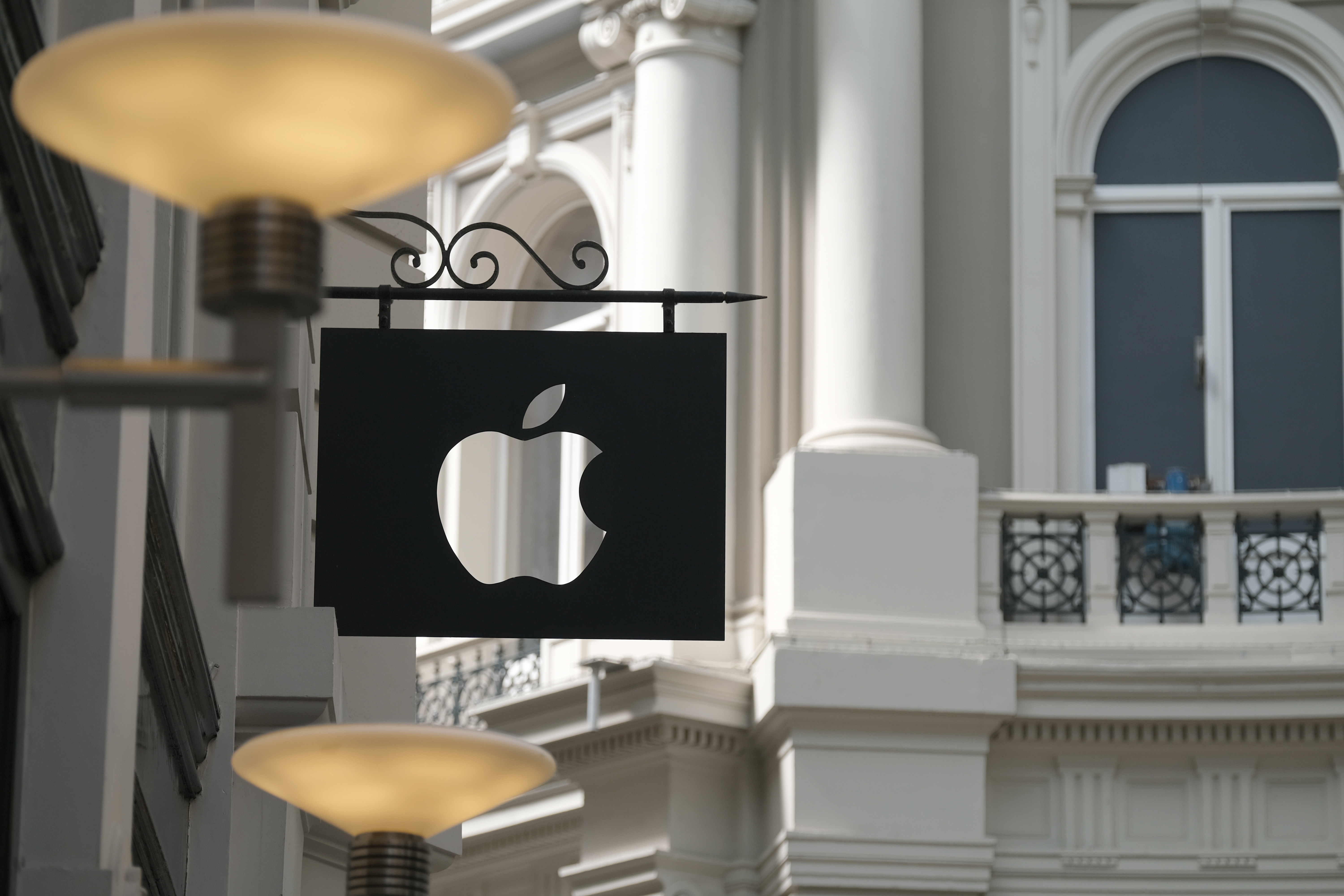 Europe’s second-highest court has ruled that Apple’s so-called “sweetheart deal” with the Irish tax authorities was not illegal. The General Court of the European Union has ruled that, because the EU could not prove that Apple was given preferential treatment, the deal did not constitute state aid. It’s a blow for the European Union’s crackdown on tax avoidance by large technology companies and a win for both Apple and Ireland.

The subject of Apple’s tax arrangements has long been used by critics to point out that the company is not as high-minded as it makes out. As the iPhone maker has grown to being one of the largest and most profitable in the world, the chorus of people asking where its profits go has grown louder. And, as regulators began examining just how Apple handled its profits, concerns about tax avoidance became harder to ignore.

Since the early ‘90s, Apple has used the country of Ireland to give itself a substantial discount on its tax burden. The company’s relationship with Ireland began in 1981 when Apple opened a manufacturing plant in Holyhill on the outskirts of Cork. The deal gave Apple access to the highest levels of power in the country and, a decade later, Apple leveraged its position as one of the area’s biggest employers to negotiate its tax rate down.

In 2014, the Financial Times published details of these early ‘90s meetings in which Apple appeared to dictate how much it was prepared to pay in tax. There seemed to be an agreement that the company would pay a capped figure no greater than $40 million, and no more. In the report, there’s a reference to the use of transfer pricing — a system used to calculate intra-company transactions — which may suggest officials thought Apple was pushing money around its various businesses.

Ireland’s corporation tax rate was historically low, and a number of big companies sought to take advantage of the advantageous rates. One very common method of tax avoidance is to use the “Double Irish,” or its more-complicated sibling, the “Double Irish with a Dutch Sandwich.” In both instances, companies push profits to a subsidiary registered in a tax haven, that then buys and sells some intangible asset from an offshore registered entity. The Dutch version only requires a further set of transactions to a company registered in the Netherlands before making its way to a bank account registered in Ireland but held offshore.

The forms of legal tax avoidance are known as Base Erosion and Profit Shifting, and have come under intense scrutiny in the last decade. In the European Union, specifically, there are strict laws ensuring that governments cannot give favorable treatment to players headquartered in their own country. In order to keep the market fair and free, companies cannot quietly get financial help from governments, which is better known as “state aid.”

In 2014, When officials in Europe began investigating, they found that Apple’s effective rate of tax was close to a single percent, and clearly violated state aid rules. Despite numerous appeals by both Ireland and Apple, several entities have ruled that Apple owes around $15 billion (plus or minus interest and currency variation) in back tax. That sum has sat in an escrow account since 2018 pending the outcome of the various sagas that both entities have waged against the European Union.

You may wonder why Ireland doesn’t want to take the substantial sum it is apparently owed, but its reasons are fairly clear. Ireland relies a lot on what’s known as Foreign Direct Investment, or FDI, which involves getting multinational companies to put their European HQs on Irish soil. It is hoping to avoid the ruling being pushed through in order not to deter a substantial chunk of its economy from taking the money elsewhere. And, naturally, both Apple and Ireland have argued that the deal is legal and that the EU has overstepped its authority.

Tim Cook has long argued that Apple does pay its tax, but should only do so in places where it creates value. The CEO feels that Apple should only be paying tax in the US, since its Cupertino HQ is where the value of its products are created. Which is probably something of an insult to the people building Mac and iOS devices across the world, and the countries that provide skilled employees and infrastructure that enables Apple to do business.

In 2015, Ireland announced that it would be closing some of the more egregious loopholes in its tax system. The Double Irish, for instance, would be phased out for resident companies by 2020, although a replacement structure — the Single Malt — was quickly instituted in its place. Apple, meanwhile, was reportedly moving its corporate structure to Jersey in order to take advantage of the crown dependency’s similarly low tax rates.

The nature of Apple and Ireland’s victory today is procedural as much as it is about the spirit of the case itself. The five-judge bench believed that, to prove illegal state aid, the EU needed to prove that Ireland gave preferential treatment compared to another company. This “selective economic advantage” wasn’t sufficiently proven and as such, could not uphold the judgment.

Following the result of this ruling, the decision is likely to be appealed to the European Court of Justice. That’s the highest court in Europe, if the EU can find a substantive point of law that it believes that the General Court has missed. It has ten days to do so, and it’s likely that the EU will look to appeal the decision in the hope of laying down a marker for future tax avoidance cases. Of course,between the general slowness of the superior court and the COVID-19 pandemic, Ireland, Apple and the EU could expect to wait years before the case is heard.

In this article: Apple, Ireland, EU, State Aid, Tax, Tax Avoidance, European Court of Justice, General Court of Europe, news, gear
All products recommended by Engadget are selected by our editorial team, independent of our parent company. Some of our stories include affiliate links. If you buy something through one of these links, we may earn an affiliate commission.