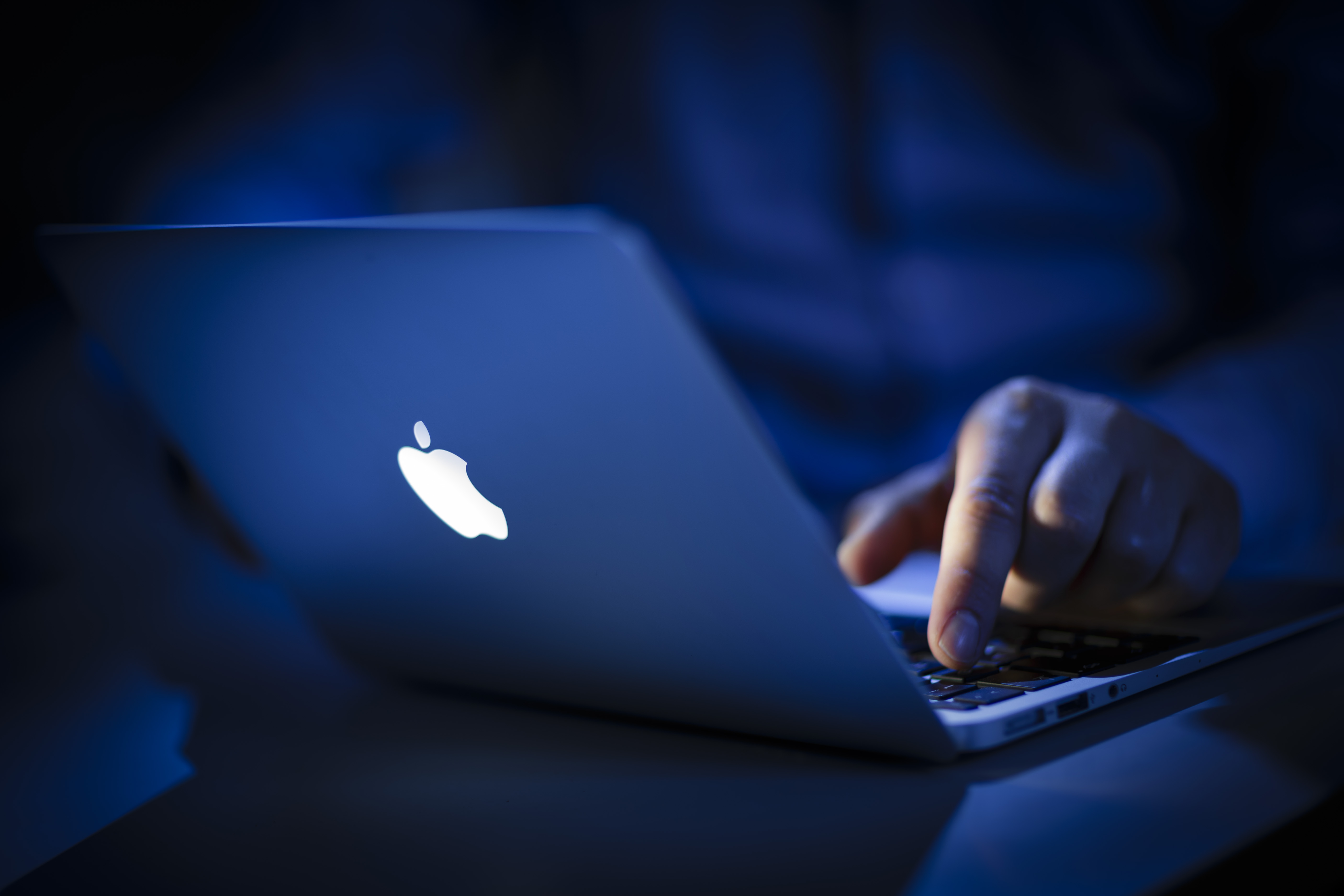 Some of Apple’s better-known laptops are riding off into the proverbial sunset, at least as far as the company is concerned. The company has added (via MacRumors) mid-2013 and mid-2014 MacBook Air models (plus the mid-2014 13-inch MacBook Pro) to its “vintage” list, potentially limiting their support. You can still get hardware service from providers, including some Apple retail shops, but access may be dictated by “availability of inventory” or local laws.

Apple also put the fifth-generation iPod touch on the vintage list, although that’s not surprising when the media player hasn’t received major software updates since iOS 9.

While Apple moves devices to its vintage list as a matter of course (all devices that haven’t been sold for at least five but less than seven years), this may be a more important move than most. These MacBooks were some of Apple’s most popular laptops from before the butterfly keyboard era. They’ll continue to work, of course (they still support macOS Catalina), but Apple is sending a clear signal that it’s time to consider an upgrade. Thankfully, Apple just refreshed the Air and the Pro with reliable keyboards and other tangible upgrades. You’ll still have to make some sacrifices (no MagSafe or SD card reader, for instance), but the latest MacBooks are much easier to recommend than models from the past few years.

In this article: Support, Mac, laptops, Computer, MacBook Air, MacBook Pro, Apple, personal computing, ipod touch, thebuyersguide, news, gear
All products recommended by Engadget are selected by our editorial team, independent of our parent company. Some of our stories include affiliate links. If you buy something through one of these links, we may earn an affiliate commission.