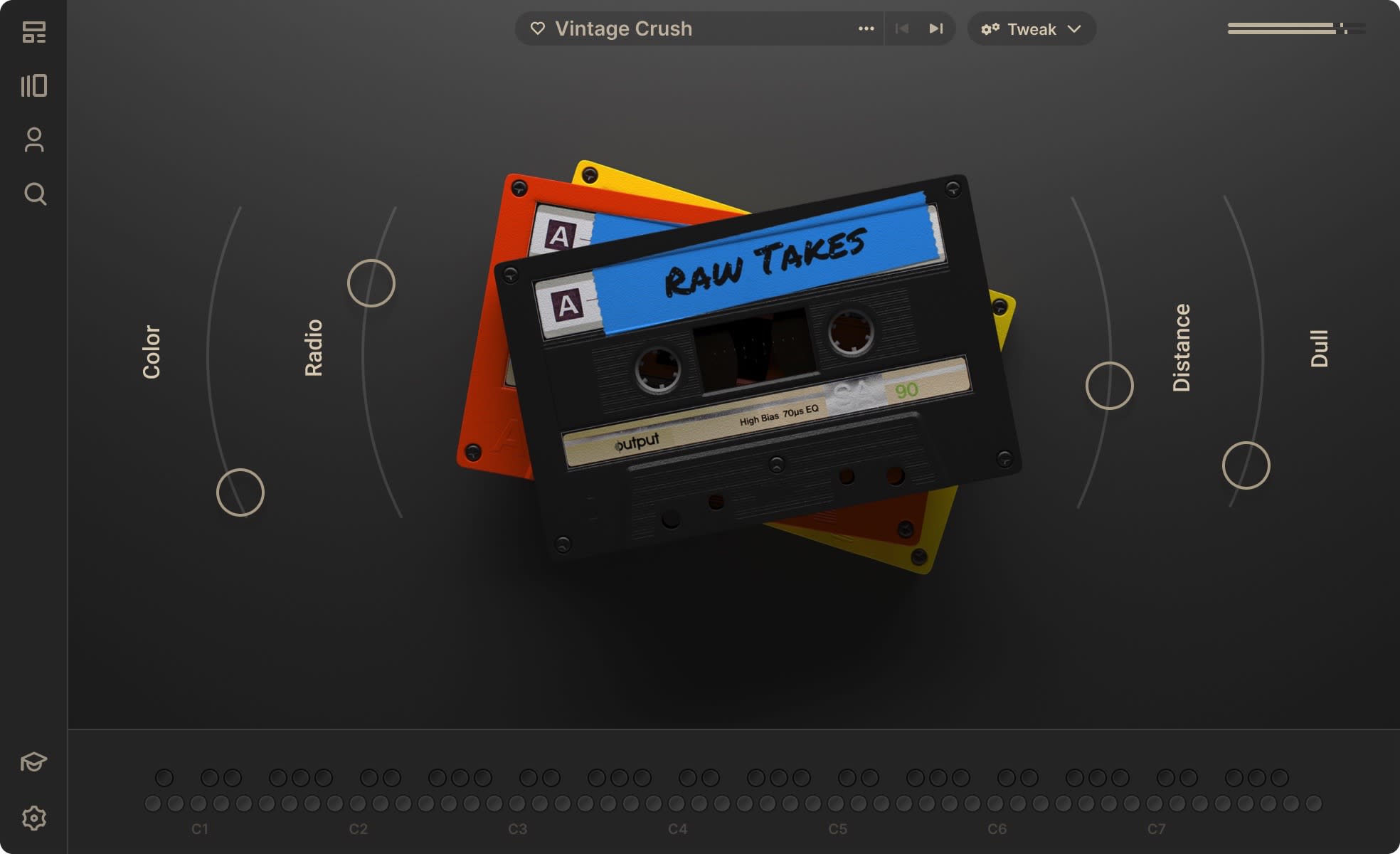 Arcade 2.0 has actual playable instruments and an AI-powered sample processor

Output first made a name for itself with meticulously sampled software instruments like Analog Brass & Winds and Exhale, that made use of Native Instruments' Kontakt Player. The company even got into the furniture game with what is possibly the sexiest studio desk for under $1,000. But its undeniable flagship is Arcade, a subscription-based sample mangler that’s constantly serving up new sounds to mess with. Today the company is launching version 2.0 that includes a number of upgrades, but the biggest is the addition of “Note Kits” — which are simply playable chromatic instruments.

In the original version of Arcade you had what are now called Sampler Kits. Here you get 15 samples laid out across a keyboard on the white keys, while the black keys resequence, stretch, reverse or stutter the sounds. But Note Kits are just like any other soft synth, and the keyboard is just a keyboard so you can use Arcade to play melodies and chords more traditionally.

In the main UI you’ll now find recommended Note Kits as well as Sampler Kits, and each line of sound packs is neatly divided into two, with sections for each. The main interface for the Note Kits isn’t much different than the Sampler Kits. There’s a keyboard at the bottom of the screen and four macro controls in the middle for modifying a sound and adding effects (though, they often use vague terms like space and breath).

The core conceit of Arcades — to be as approachable as possible — hasn’t changed either. Those four macros offer a good amount of control for shaping of your sound. But, if you really want to get detailed you can click the “tweak” button at the top. Here is where you’ll find the heart of Arcade’s synth engine. Similar to Kontakt Arcade is sample based. You can combine up to three different sounds then choose start, end and loop points. There are also separate amp, pitch and filter envelopes for each sample; a multimode filter with two different high- and low-pass options as well as drive; a modulation section with an ADSR envelope, an LFO and two 32-step sequencers; plus a number of built in effects like reverb, delay and chorus.

Despite the fairly comprehensive set of sound design tools, Arcade is incredibly simple to use. While the interface pushes you to simply download a preset and start making music, it’s very easy to start creating unique instruments of your own. The one issue is that, while you can start from scratch to build your own note kit, it’s not prominently featured in the UI. And, as far as I can tell, there’s no way to import your own sounds to a Note Kit, only a Sampler.

The custom kit creator for samples has gotten a serious upgrade for version 2.0, though. The Kit Generator takes any sound from your own personal collection — whether you recorded it yourself or downloaded it from Splice — and then using AI spits out multiple variations, and pairs it with effects for further manipulation.

My one minor complaint is that you can't tweak the sample variations until after you've saved the automatically generated kit as a preset. All you can do is select what predetermined set of effects macros you want to pair with it. And if you're not happy with the results, it doesn't appear you can delete custom kits. Only remove ones you've downloaded from Output.

The app has gotten a mild facelift too, with better visual feedback and simplified navigation. Though, a single view for all the Kits you've downloaded would be handy.

The combination of instant results and decently deep sound design tools makes Arcade incredibly fun to use. It doesn’t necessarily make sounds that other instruments or even your DAW’s stock plugins aren’t capable of. But it’s less tedious.

All products recommended by Engadget are selected by our editorial team, independent of our parent company. Some of our stories include affiliate links. If you buy something through one of these links, we may earn an affiliate commission. All prices are correct at the time of publishing.
View All Comments
Arcade 2.0 has actual playable instruments and an AI-powered sample processor