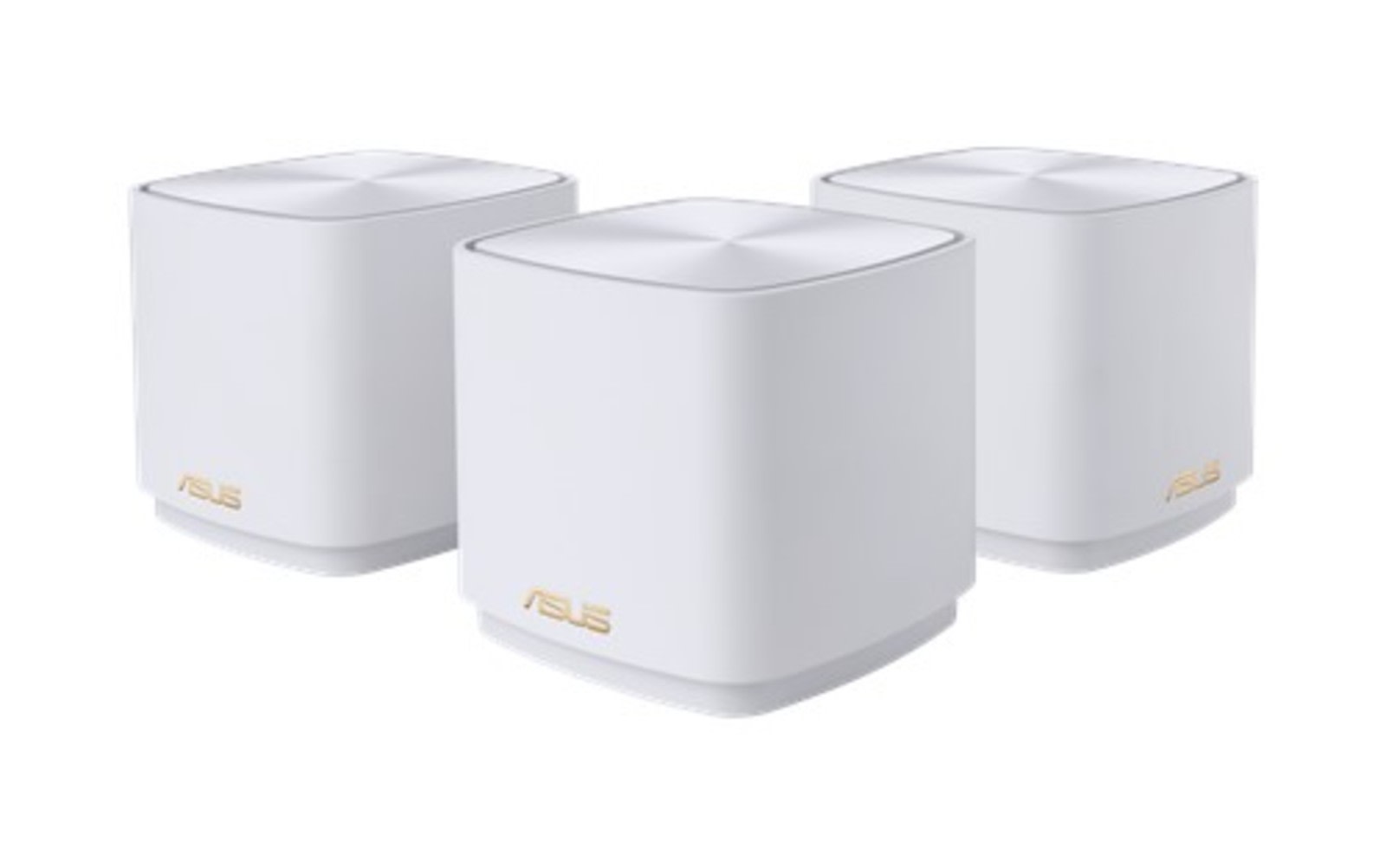 Over the last year, we’ve seen a variety of WiFi 6 routers and mesh systems make their way out to consumers, but few have been as affordable as the ZenWiFi AX Mini (XD4) three-piece bundle ASUS announced today. At $300, ASUS has priced its latest mesh router between Amazon's entry-level Eero system and Google's Nest WiFi, the three-packs for which cost $249 and $349 when they're not on sale. Notably, neither of those two systems include WiFi 6 support. For the most part, you’ve had to pay significantly more to get mesh routers with WiFi 6. For instance, the Orbi system Netgear announced last year costs $700.

For the price, ASUS also didn't cut a lot of corners with the AX Mini. Working together, the three units can provide 4,800 square feet of coverage, and speeds of up to 1,201Mbps over a 5GHz connection. They also come with full support for OFDMA, a WiFi 6 feature that allows the router to portion a single channel to serve multiple devices simultaneously. However, they’re still missing some features you'll find on more expensive routers. For instance, none of the three devices are tri-band routers, so they can't use an additional frequency band to communicate. That's a feature that can help limit congestion on the busier 2.4GHz and 5GHz bands. Additionally, none of the three devices come with a multigigabit WAN port, making them less future-proof than some other routers on the market.

You can buy the ZenWiFi AX Mini (XD4) in a three-pack starting today. The devices are only available in white at the moment, but ASUS plans to sell them in a charcoal color as well later in the year.

In this article: WiFi 6, ASUS, network, internet, mesh, personal computing, WiFi, router, news, gear
All products recommended by Engadget are selected by our editorial team, independent of our parent company. Some of our stories include affiliate links. If you buy something through one of these links, we may earn an affiliate commission.