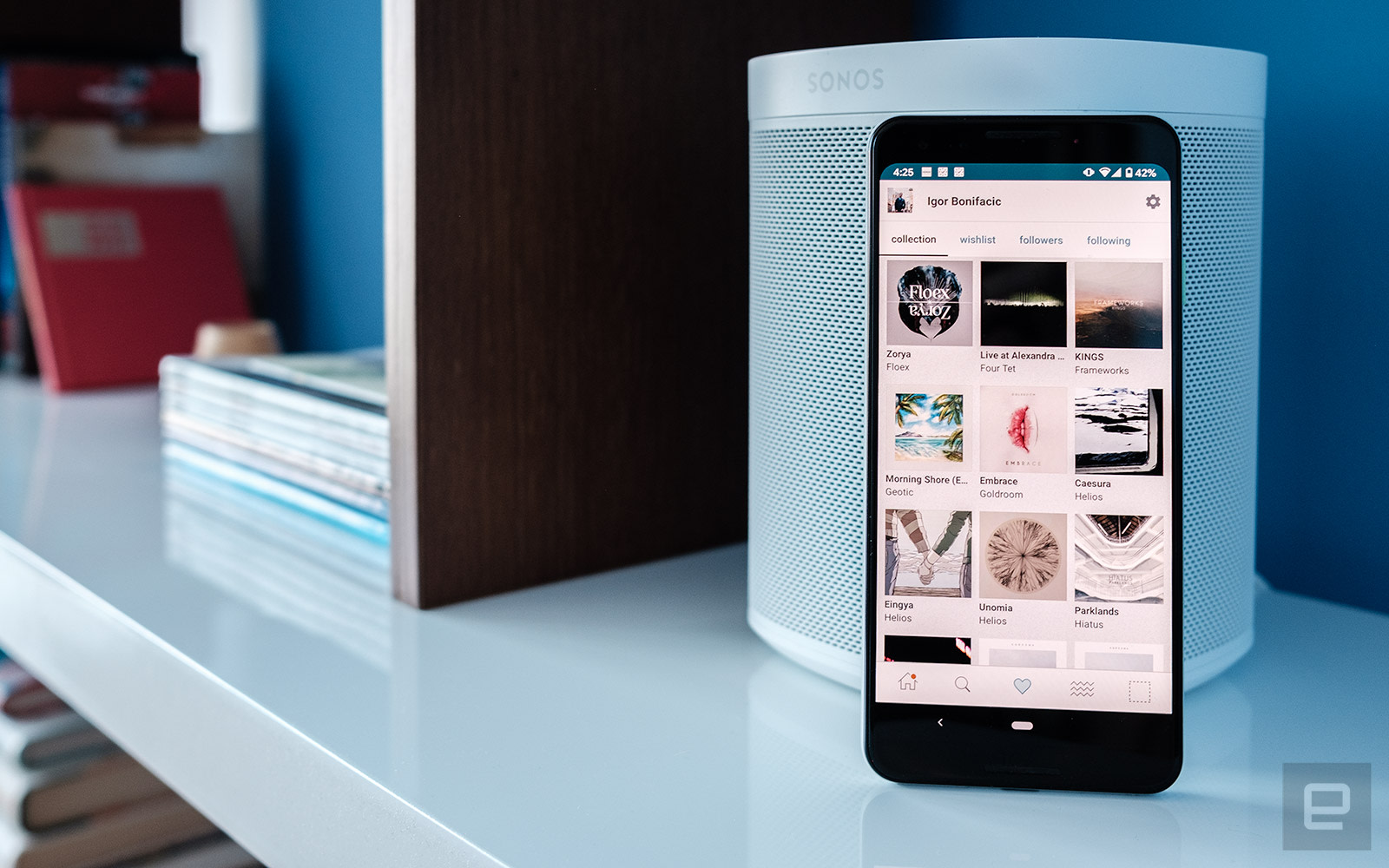 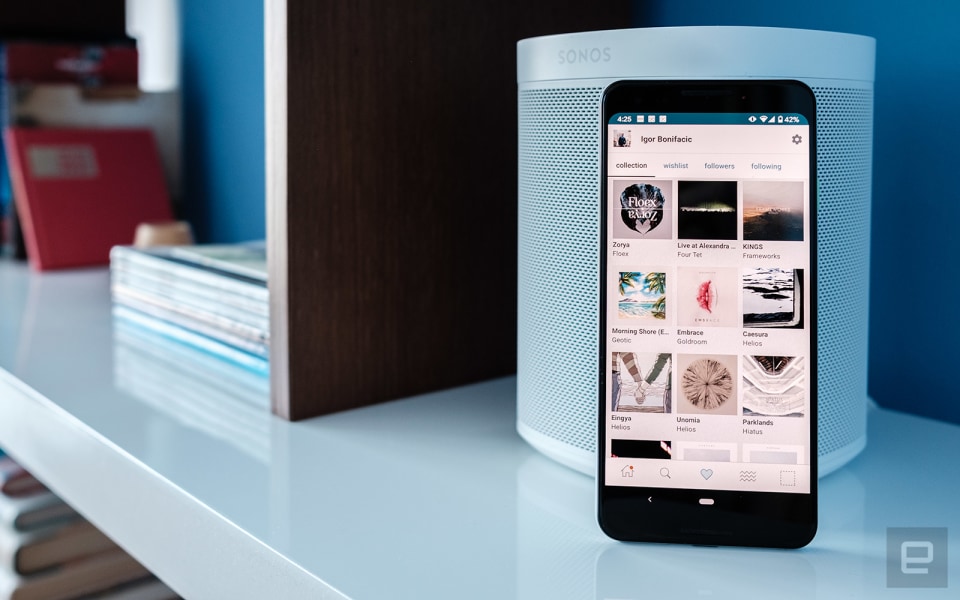 As the coronavirus situation has developed, one of the things I’ve been following closely is how different music platforms have responded to the pandemic and its effects on musicians. Spotify's response, for instance, has been to assist artists in raising money. Bands can add a link to their profile page, inviting fans to donate directly to them or a charity of their choosing. By contrast, Bandcamp, a website where you can buy music directly from the musicians you like, plans to waive its commission fees every first Friday of the month through to July. In normal circumstances, the company takes a 15 percent commission from new artists and 10 percent from those who pass $5,000 in sales.

I came away with the impression that the best way I could help some of my favorite musicians, many of whom probably aren’t popular enough to make a lot of money on streaming platforms, was through buying their music directly from them. As an experiment, I decided to try and limit myself to purchasing music exclusively through Bandcamp. I had used the website in the past to buy albums that were hard to find on Spotify and other streaming platforms, but now I wanted to see what it would be like to use it as my main source of music (I've made a similar decision with books in the past; I now get them from local bookstores and the library instead of from Amazon).

I know it's ultimately silly to believe our individual purchasing decisions have any effect on the bigger picture. After all, a couple of $10 album purchases are nothing compared to the hundreds of millions of people who listen to music exclusively through platforms like Spotify. But I decided it's better to try to make a difference. What I didn't anticipate was that going back to buying music would change how I listen to it, making me appreciate it more than before.

After I downloaded both my new and old Bandcamp purchases to my PC, I decided to take my old CD collection out of storage. I figured if I was going to start managing a personal music library again, I might as well go all the way and try to get all my favorite music in one place.

There was just one issue: I had to find software to play all of it.

If you’re like me, you probably have bad memories of using iTunes in the mid-2000s. On Windows, in particular, Apple’s software was notoriously slow and buggy. But what I discovered all these years later is that there are several compelling choices when it comes to desktop music software. I found that I tend to prefer apps like MusicBee and foobar2000 that are passion projects created by people who care about small details like how you queue songs. They nail the basics and feature intuitive, easy-to-use interfaces. If it wasn’t for Bandcamp, I would have never tried these apps.

While these apps don’t integrate with platforms like Google Assistant as deeply as Spotify does, I also found less friction than I expected. A lot of that is thanks to Bandcamp itself: it may not be as big as Spotify, but it's also not a small player either. My Sonos system is one of the main ways I enjoy listening to my music, and the two work together seamlessly. Moreover, it may not market itself as a streaming app, but you can also use Bandcamp to stream music to your phone.

I do miss some of Spotify's more marquee features, but thanks to their absence, I've also found pleasant surprises. Without Discover Weekly, I've started to read music blogs again, including Bandcamp's Daily blog. In some ways, this has been the change I've enjoyed the most. With streaming apps, adding a song to your library is so frictionless you don't think about it. At times, you also don't think about the story of how that music came to be. One of my favorite recent Bandcamp purchases is an album from a band called Panchiko. I found out about it after reading a Bandcamp Daily feature on how the album was lost for almost 20 years.

I know these are all small things and probably won't move the needle for people who love streaming apps. But for me switching to Bandcamp has brought back some of the rituals I loved about music before the streaming era. And particularly at a time like this, it feels good to return to that while helping others.

In this article: bandcamp, app, music, spotify, music streaming, newirl, thebuyersguide, news, entertainment
All products recommended by Engadget are selected by our editorial team, independent of our parent company. Some of our stories include affiliate links. If you buy something through one of these links, we may earn an affiliate commission.