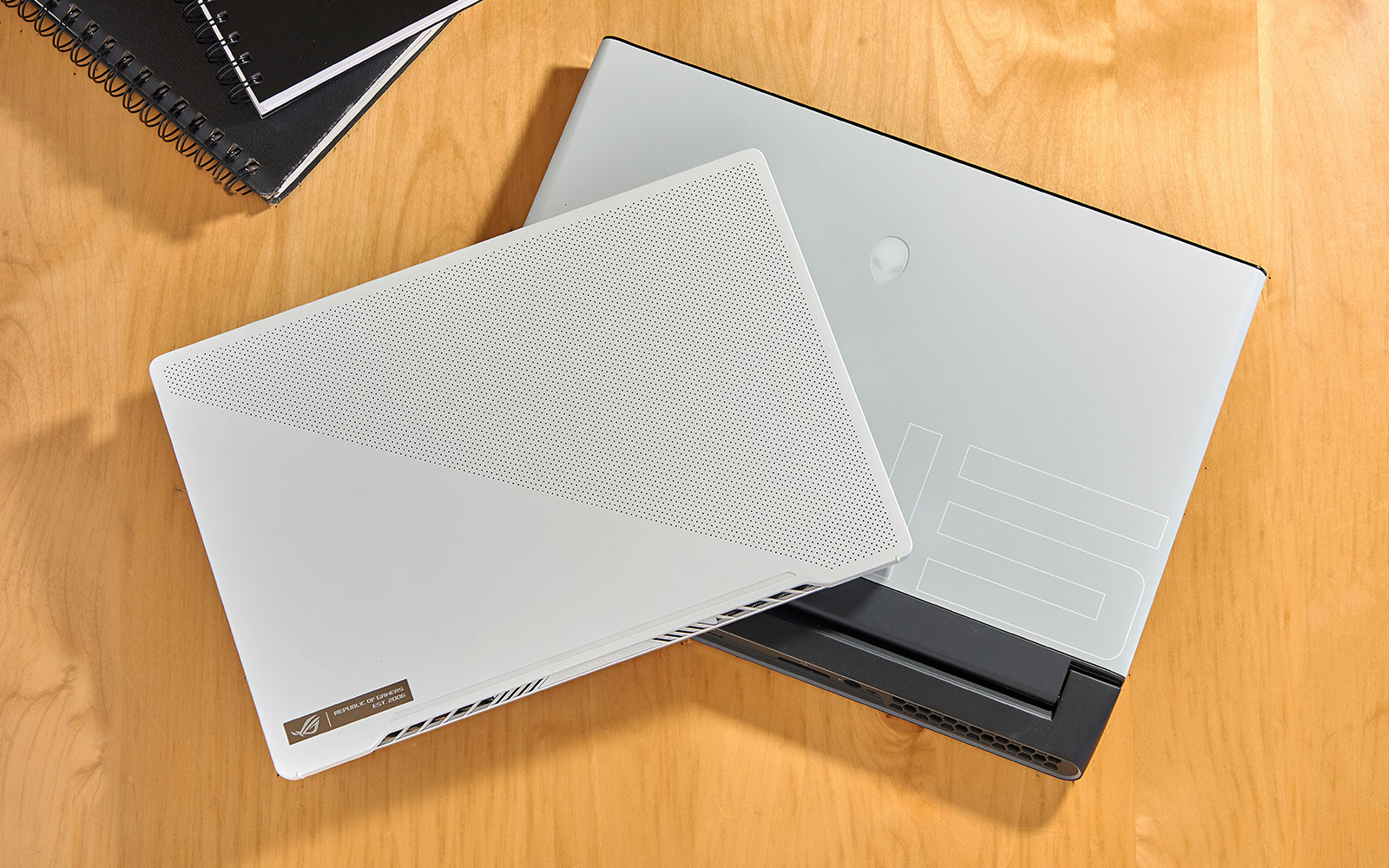 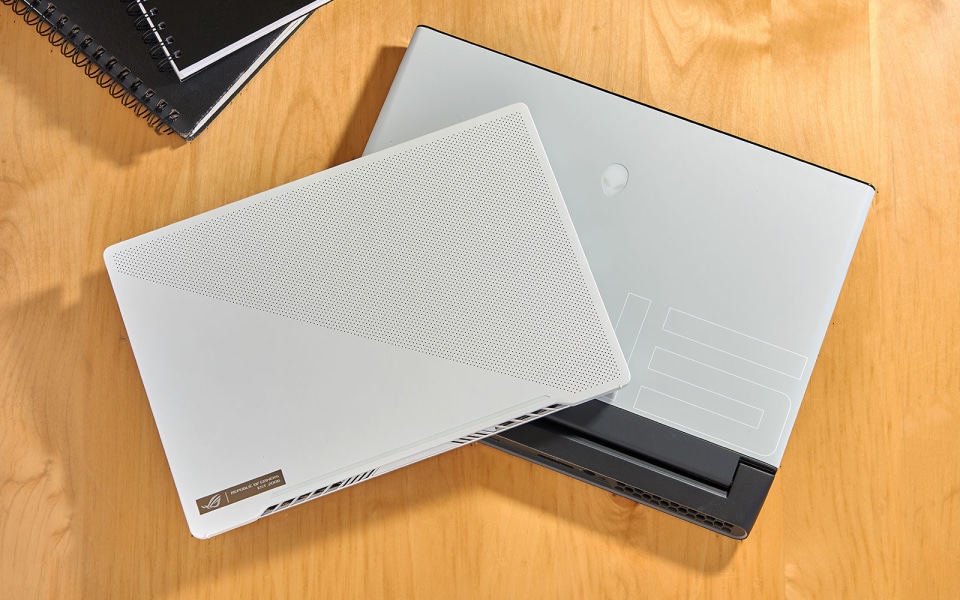 There's never been a better time to be a PC gamer, especially when it comes to laptops. Gaming notebooks are lighter, more powerful and cheaper than ever before. They're particularly useful for students because their beefy hardware could be helpful for rendering video and doing any other school work that would make super-thin ultraportables sweat.

You can find some general advice on choosing gaming laptops in our guide, but things have changed a bit since we wrote that piece. NVIDIA's mobile GPUs are better than ever, and AMD is finally making a solid play in the gaming space. Here are some of our gaming laptop options for students.

Best midrange option for most people

ASUS's Zephyrus G14 is practically a miracle. It's a 3.5-pound notebook with AMD's powerful Ryzen 4000 processors (including six-core and eight-core options) and NVIDIA's latest GPUs. It feels just a bit heavier than most ultraportables, but it has the power of gaming notebooks that weigh 4.5 pounds or more. And ASUS also managed to include a fast 120Hz screen, so your gameplay will look silky smooth if you go beyond 60FPS. That fast refresh rate also makes just about everything look better, no matter if you’re scrolling through web pages or Word documents.

Even though it looks unique, with a retro-future design that feels anime-inspired, it's not flashy like many other gaming notebooks. (Some models have a rear panel with LEDs, but you can always turn that off.) That makes it a great low-key option for classrooms and offices. The Zephyrus G14’s $1,050 starting price is also appealing to budget buyers. And it's still a great deal if you decide to add more RAM and a faster GPU, especially compared to premium brands like Razer.

Dell's G-series notebooks have quickly become the standard for inexpensive gaming. The G5 15 in particular balances solid hardware, like Intel's 10th generation H-series processors and NVIDIA's newest GPUs, with a low $860 starting price. At 5.1 pounds, it's a bit chunkier than the lighter laptops currently in vogue, and we wouldn't exactly call it stylish. But if you don't care so much about those things, then it's hard to beat the G15's price.

It's also worth looking at the entire G-series lineup for other options, too. You can save even more with the G3 models, though you'll get cheaper-looking cases. The G5 15 Special Edition, which also starts at $860, is a great choice if you'd rather get an AMD processor and GPU.

Razer makes gorgeous, expensive machines for PC users who want MacBook-level build quality. So not surprisingly, the Blade 15 has been king of the gaming-laptop hill for years thanks to its thin and sturdy metal case, excellent cooling and powerful hardware. If money is no object, you can get NVIDIA's fastest mobile GPUs, the RTX 2080 Super Max-Q, or the pro-grade Quadro RTX 5000, alongside Intel's 10th-generation octa-core processors. You can also choose from some of the best laptop screens on the market, including a 300Hz 1080p LCD and 4K OLED panels.

But even if your budget isn't sky-high, there are still plenty of solid models to choose from. In particular, the RTX 2070 Max-Q model is a reasonable $2,000 with a 144Hz display. It’s worth noting that the cheaper ‘Base’ models have some compromises, with less impressive displays, no card reader, downgraded RGB and, crucially, a dramatically downsized battery. You do get an ethernet port, though. No matter how fast you configure it, the Blade 15 never betrays its premium style. It's like buying a luxury car with the guts of a hot rod.

Alienware was a bit late to thin gaming laptops, but in just a few years it’s developed some of the most compelling options around. The M15 R3, its latest 15-inch model, looks like something that belongs in a science fiction movie. It has a two-toned color design and bold LEDs along its rear. It's a laptop that's making a statement, but it's not garishly loud like gaming machines from just a few years ago. The M15 R3 is a great choice if you want the power of NVIDIA's faster graphics, like the RTX 2070 Super Max-Q, while paying a lot less than Razer's competing models.

Best balance of style and cost

The GS66 is basically the Razer Blade alternative for the more price-conscious shopper. They've both got premium black metal cases and some of the fastest hardware on the market. But you can typically find GS66 configurations for hundreds less than the Blade 15. For example, you can snag it with NVIDIA's RTX 2070 Super Max-Q and a whopping 32GB of RAM for $2,249. You'd have to pay $2,600 to get the same GPU on the Blade 15 with only 16GB of memory. Surely, you can come up with plenty of things to do with that extra $351.