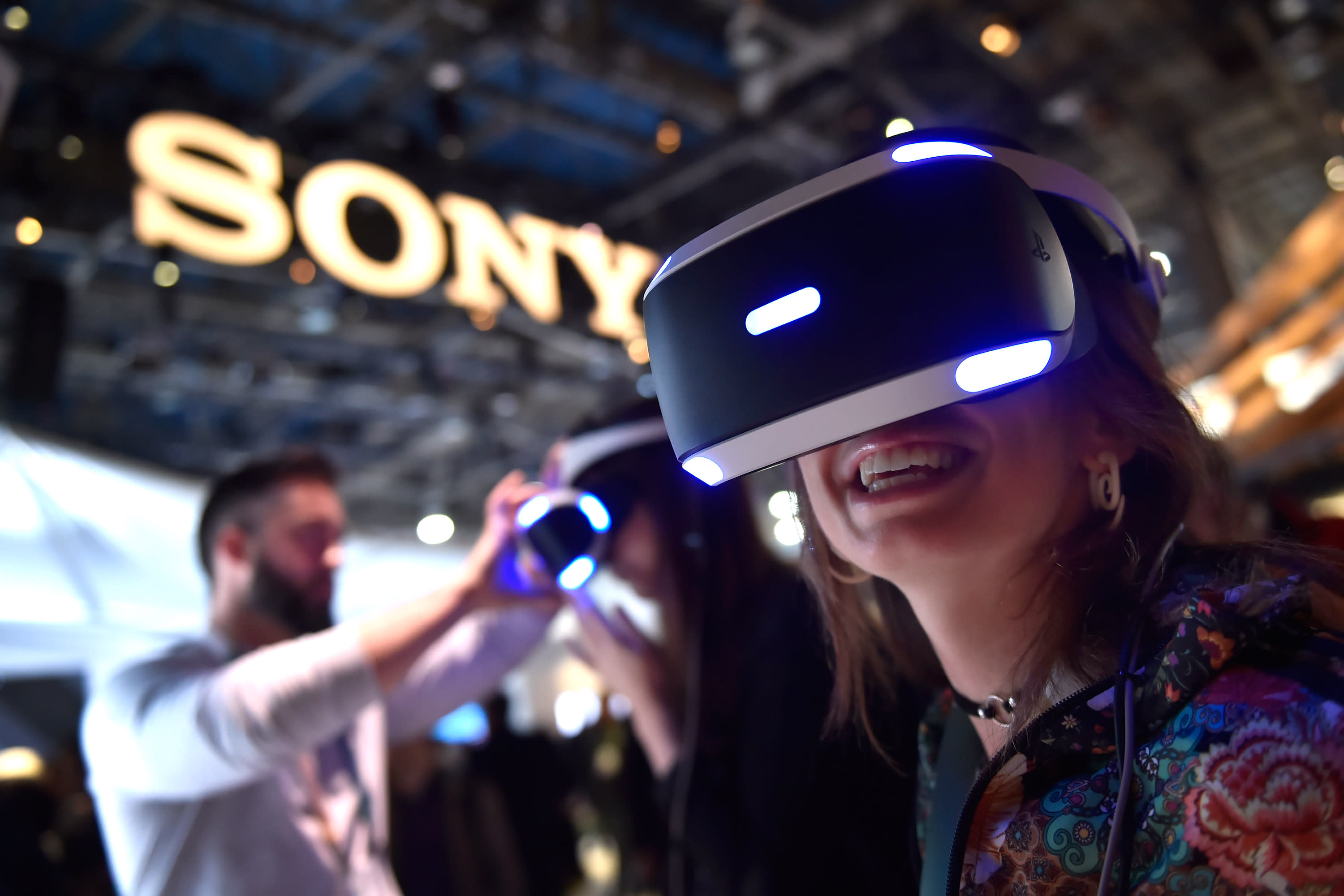 Can Sony reclaim its former glory?

PlayStation saved it, but can Sony still innovate like it used to?

Ever since the iPod debuted on October 23, 2001, Sony has been in trouble. Apple's music player instantly made Sony's MiniDisc and Memory Stick WalkMan devices seem antiquated. The iPod could hold up to 1,000 songs on its (at the time) roomy 5GB hard drive. Sony, meanwhile, also released a WalkMan that same month with a 128MB Memory Stick, the largest size available at the time. The iPod became a cultural phenomenon, cementing Apple as a consumer electronics innovator beyond the world of computers. It took Sony until 2004 to produce its own music player with a hard drive, effectively killing any relevance it had in the world of mobile music. Whoops.

That was just the beginning of a downward spiral for Sony. The company also famously missed out on e-readers (despite hitting that market before Amazon's Kindle) and smartphones (even though Sony Ericsson feature phones were fairly popular). It's had such a rocky time over the last few decades that Engadget's Mat Smith dubbed Sony the catch-up king in 2014, after abandoning its VAIO PC business. That was a notable defeat for Sony; VAIOs were practically the only stylish PCs throughout the '90s and early 2000s. Even Steve Jobs was known to admire Sony's PC designs, so much so that he tried to get the company to produce VAIO machines that ran Mac OS X in 2001. Obviously, those discussions never went anywhere.

Even now, as Sony is riding high on the PlayStation 5 and focusing on being an entertainment giant, the company's influence is far from its heyday. Sony used to dominate the TV world with its Trinitron CRTs, an innovation so far beyond early color TVs that it won an Emmy in 1973 — a first for any consumer electronics product. The Walkman practically took over the world, popularizing the idea that you could listen to your favorite tunes anywhere. The question facing Sony now: How can it return to being an innovation leader?

Outside of the PlayStation (which now makes up the bulk of its business), Sony has a reputation for following. It has a strong lineup of mirrorless cameras, but so does Nikon, Fujifilm and Canon. It leads the image sensor market, but that has mainly translated to better cameras on the iPhone, rather than making people want to buy Sony phones. (Admittedly, the Xperia 11 was very nice, but that came after years of forgettable hardware.)

To be fair, Sony has done a solid job of turning its business around from its miserable 2000's. Howard Stringer, the company's first English-speaking CEO, tried to bring some Western-style management into the very traditional Japanese company. But that wasn't enough to help Sony successfully weather the 2008 economic crisis, or deal with the rise of consumer electronics newcomers like Samsung and other low-cost competitors. Kazuo Hirai, the former PlayStation lead who took over the CEO mantle in 2012, turned to layoffs and cost-cutting measures (like the aforementioned PC abandonment) to stabilize the company. He completed his goal in 2018, when Sony was finally able to report a strong profit, and promptly announced his retirement.

Kenichiro Yoshida, Sony's former chief financial officer and current CEO, was also instrumental in helping the company recover. But for Sony to recover its former glory, it needs to do more than survive: It needs to figure out a way to thrive again.

Sony could try to mimic a more dominant competitor like Samsung, but that'll be difficult, according to Ross Rubin, principal analyst at Reticle Research. "It's very tough to compete with Samsung because of their tremendous marketing budget, their broad portfolio, their carrier relationships, and their consumer ecosystem that is (a distant) second to Apple's," he said. A better option may be to follow in Microsoft's move towards the cloud, which was more about serving professional users and vertical markets (i.e., delivering something that multiple companies can use).

That's basically what Sony is already doing with its camera sensor business, but according to Rubin the company could potentially build on that: "The future of imaging sensors is bright as we'll see these go into all kinds of new devices. I could also see them being active in a broader VR/AR headset market beyond PSVR." While the VR market has been slow to truly take off, devices like the Oculus Quest 2 prove that it's possible to make them cheaper and easier to use. And all eyes are on Apple as it pursues its augmented reality strategy.

AR glasses have the potential to impact the world as much as the iPhone did. After all, smartphones put connected supercomputers in our pockets; AR specs would just move much of our mobile experience right into our field of view. (You can practically just hear marketers salivating at the thought.) According to a Technavio report, the augmented reality market could grow by $77 billion come 2024. But of course, that’s a best-case outcome that assumes we’ll actually see successful AR products.

Given the huge potential for augmented reality, it'd be smart for Sony to make sure it can power that category for others. But given just how well the PSVR turned out (and how promising its sequel looks), it's not hard to imagine that Sony also has a shot at building AR glasses of its own. To truly compete in that arena, and to avoid the mistakes of its past, Sony will need to match Apple's software and usability prowess. That's a tough thing for an aging company to learn overnight. I also can't think of many companies Sony could partner with (Google has its own usability issues when it comes to consumer devices). The only real solution is for Sony to hunker down, hire fresh new designers and confront its weaknesses head-on.

It's not as if Sony is afraid to dive into bold new technology. It just can't make a dent in a world dominated by Apple, Samsung and Google. Its electric car prototype looks cool, but will that lead to anything more than Sony being a mere piece of in-car entertainment tech? Who needs those awful wearable speakers? Will music producers ever latch onto 360 Reality Audio? And can we all admit that the Aibo is just a pointless toy for rich kids? The real key to innovating is figuring out which new ideas can actually reshape the way we live as much as the Walkman did.

Sony is at least well aware of its current creative quagmire. The company launched a New Business Creation department in 2014, with the goal of speeding up innovative new product development. But that mostly led to niche products that never really took off, like the Wena smartwatch and Aerosense drone. Again, they're both examples of jumping into existing markets without really adding much. In 2019, Sony booted up an internal startup accelerator that accepts ideas from anyone in the company, but that hasn't amounted to much at this point.

Pragmatically, Sony's best choice may be to focus on professionals, like Rubin suggests. That just makes the most sense when you look at the company's existing portfolio. But I also hope that Sony can take a page from Microsoft and leverage that potential success with industry-shaping consumer products, like the Surface PCs. Those devices weren’t always perfect, but they pushed the PC world to consider bold new designs, like detachable tablets and rotating screens. It’s perhaps impossible for Sony to relive its Walkman-era of innovation, but it still has a shot at reminding the tech world why it matters beyond video games and Spider-Man movies.