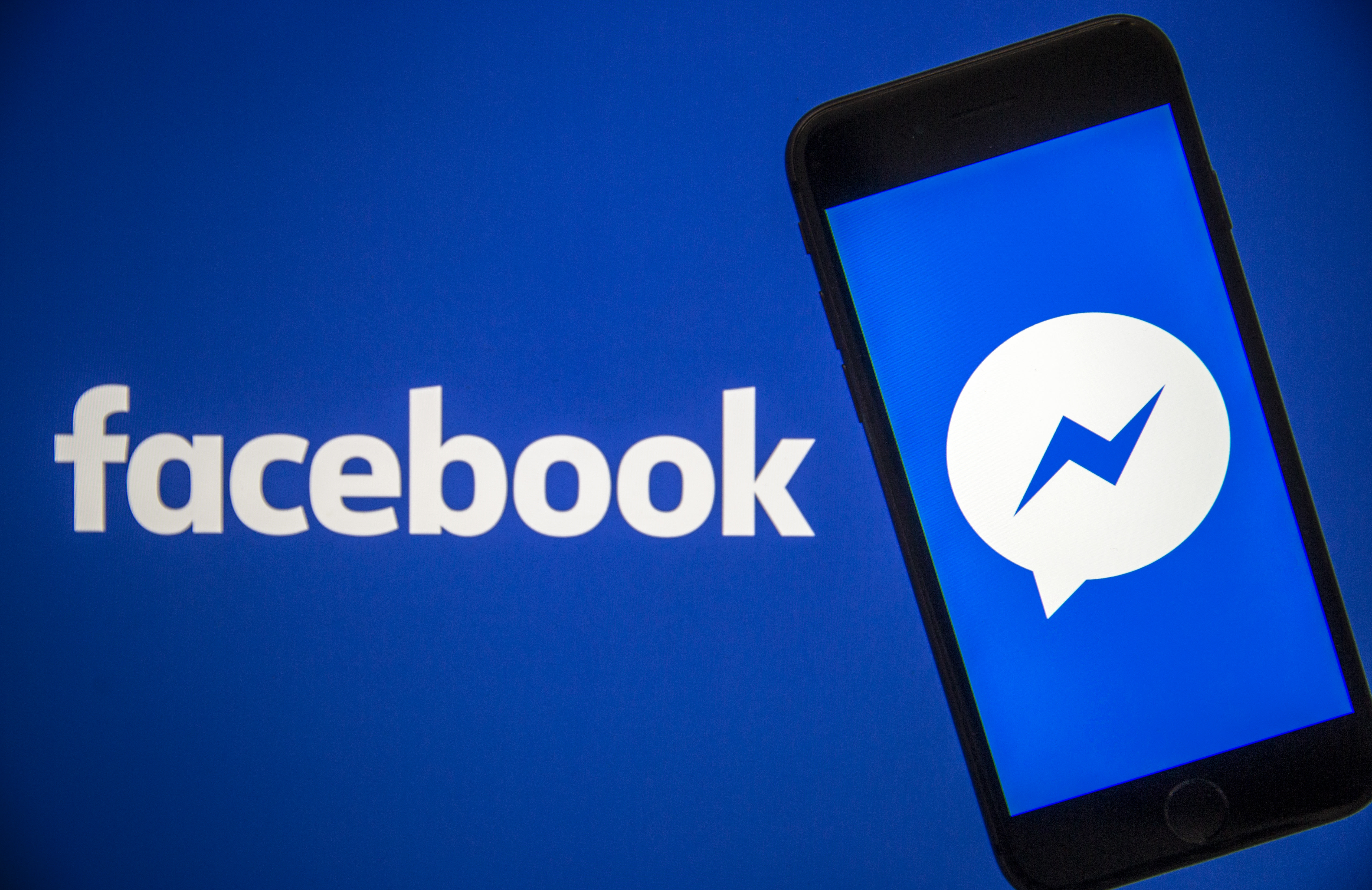 Facebook is coughing up for another fine. This time the social network is handing over CAD$9 million (US$6.5 million / £5.3 million) to Canada as part of a settlement over the way it handled users’ personal information between August 2012 and June 2018. According to Canada’s independent Competition Bureau, Facebook “made false or misleading claims about the privacy of Canadians’ personal information on Facebook and Messenger” and improperly shared data with third-party developers.

In a statement to Reuters, Facebook said it “did not agree” with the finding, but wanted to resolve the matter quickly. “Although we do not agree with the Commissioner's conclusions, we are resolving this matter by entering into a consent agreement and not contesting the conclusions for the purposes of this agreement,” a spokesperson said.

The fine is the latest in a long line of penalties Facebook has been dealt for the way it handles user data. In the wake of the Cambridge Analytica scandal, which involved the data of some 87 million Facebook users worldwide — the company has faced multiple fines, including a record $5 billion from US regulators in January.

In this article: Facebook, Canada, data, privacy, fine, law, news, entertainment
All products recommended by Engadget are selected by our editorial team, independent of our parent company. Some of our stories include affiliate links. If you buy something through one of these links, we may earn an affiliate commission.