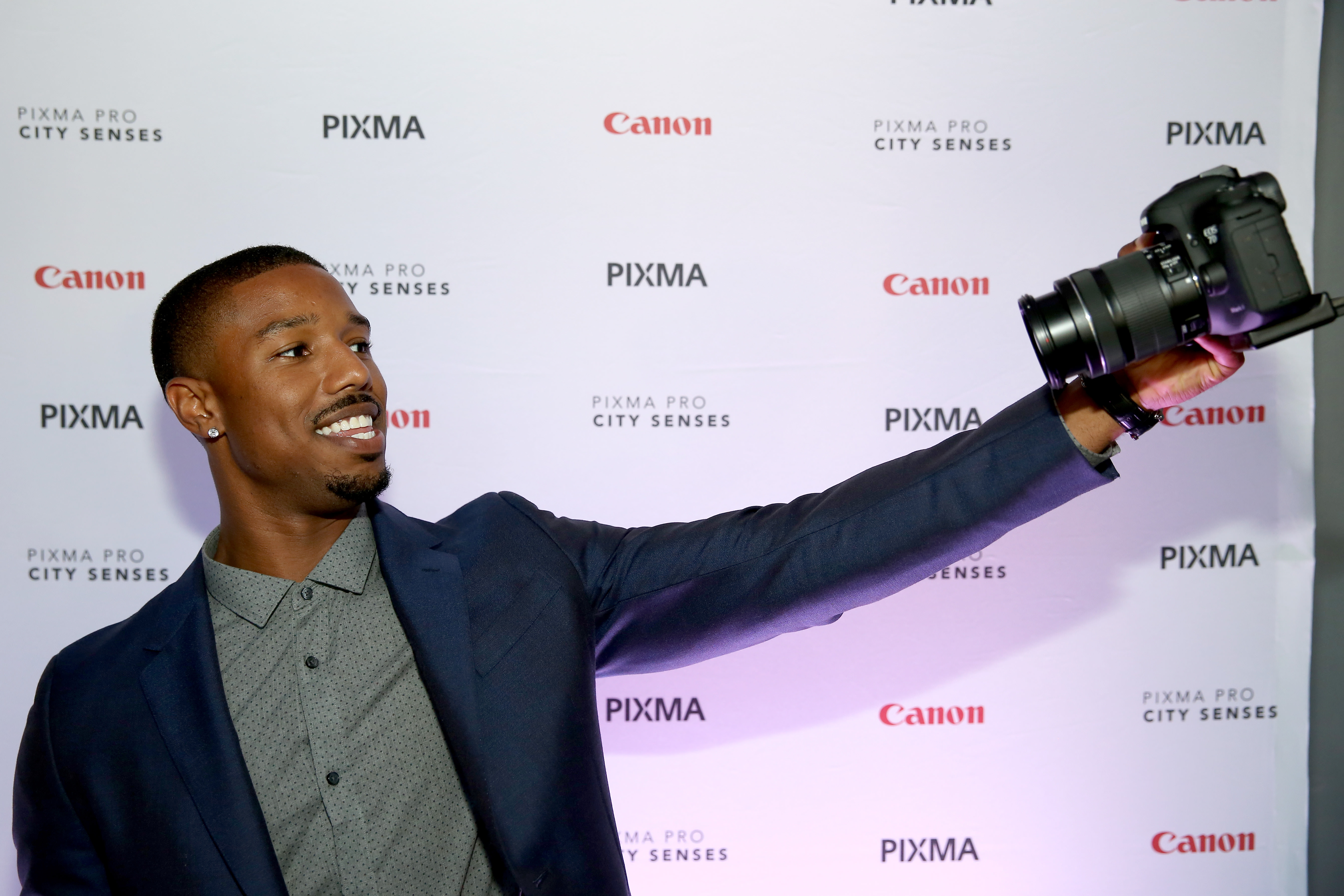 If you’ve been video chatting more often during the pandemic, you’ve probably noticed that most PC webcams are... not great. Canon might have a solution if you have one of its cameras hanging around, at least. Its newly released (via DPReview) EOS Webcam Utility Beta turns supporting DSLRs, mirrorless cameras and point-and-shoots into USB webcams for Windows 10 users. Yes, if you have an EOS-1D X Mark III hanging around, you can have one of the most professional-looking Zoom chats on the planet.

The beta currently only supports 25 cameras, although they include some of Canon’s more popular interchangeable-lens cameras. These include more affordable cameras like the EOS Rebel series (such as the T100 and T6), the EOS M200. The PowerShot G5X Mark II, G7X Mark III and SX70 HS will also work. As we hinted earlier, though, you can also use higher-end cameras like the full-frame EOS R mirrorless.

This concept isn’t completely new. It’s common to see many livestreamers on Twitch and other services using DSLRs to boost the production quality of their feeds. Canon’s utility makes that upgrade not only much more accessible, however, and expands it to a wider range of apps. If you happen to have compatible hardware and want a more flattering view of yourself than the mediocre cam built into your laptop, this might do the trick.

In this article: Canon, EOS, PowerShot, Camera, cameras, webcam, livestreaming, video chat, news, gear
All products recommended by Engadget are selected by our editorial team, independent of our parent company. Some of our stories include affiliate links. If you buy something through one of these links, we may earn an affiliate commission.