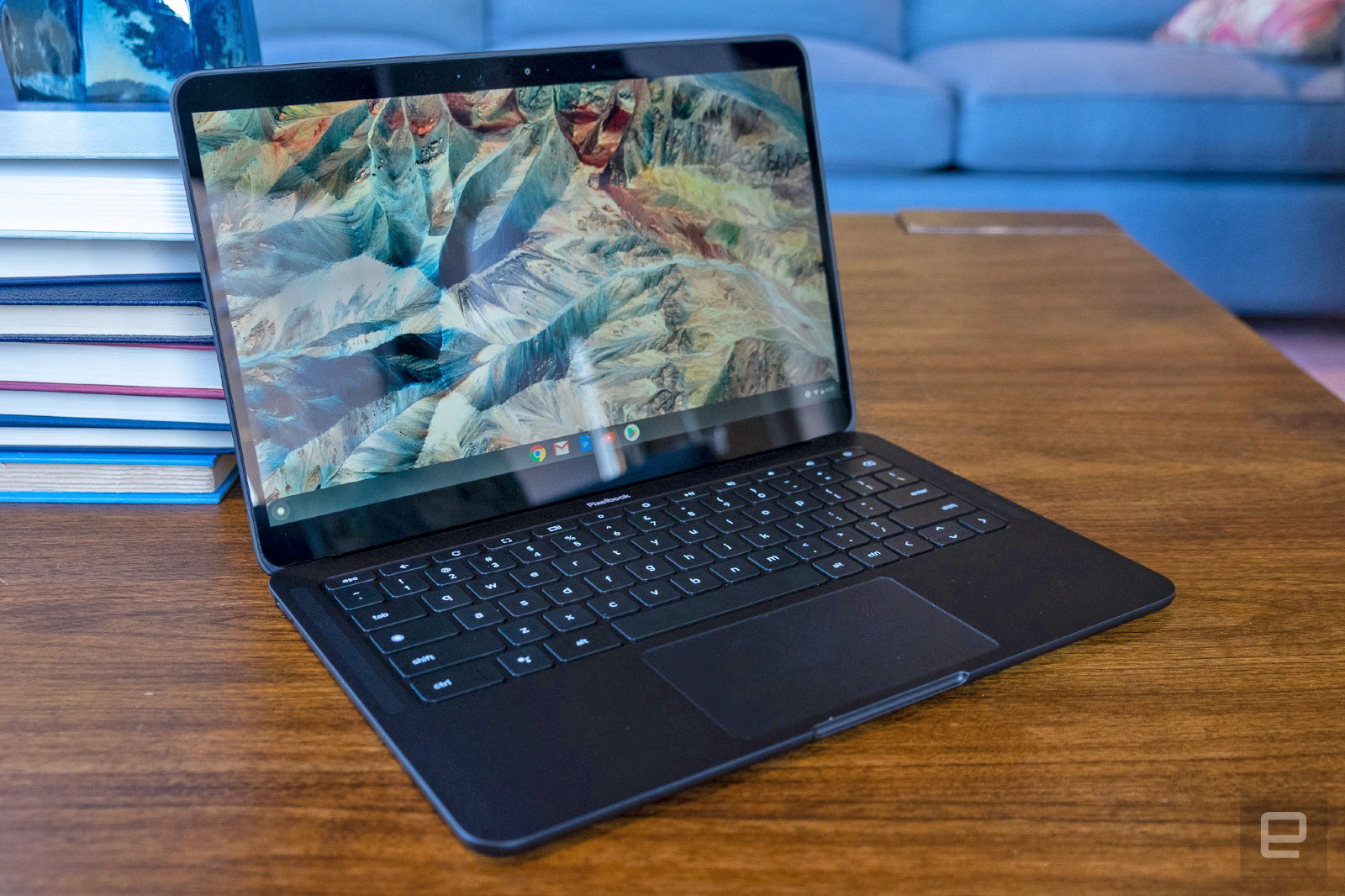 Today, the most common way to install apps on a Chromebook is to download the Android version through the Play Store. But that isn’t a perfect solution, in part because the apps aren’t designed for Chrome OS. It looks like this could be changing though. As Chrome Unboxed discovered, Twitter and YouTube TV now automatically install as Progressive Web Apps (PWAs) on Chromebooks.

PWAs are a type of application delivered through the web. They appear on your home screen like regular apps, launch the same way, use fewer resources (battery life and storage) and don’t care which operating system you’re using. PWAs have been available for Chromebooks for a few years, but users had to search them out on their own. Now, when a Chromebook user locates Twitter or YouTube TV in the Play Store and hits download, the PWA-version will automatically load.

In a tweet, Dominick Ng, a manager on Chrome OS Apps Platform at Google, said that the project was “some of the most challenging and satisfying engineering work” he’s ever done, 9to5Google points out.

It is so gratifying to see a) our strategy so clearly understood, and b) some of the most challenging and satisfying engineering work I've ever done make it out to the world. https://t.co/PMPcbsiQB7

While this seems to only be the case for Twitter and YouTube TV, we wouldn’t be surprised to see more apps automatically offered as PWAs for Chromebooks. This would make it easier for Chromebook users to install the best version of an app for their device and speed up the transition to PWAs across the board.

In this article: chrome os, chromebook, PWA, progressive web app, twitter, play store, news, gear
All products recommended by Engadget are selected by our editorial team, independent of our parent company. Some of our stories include affiliate links. If you buy something through one of these links, we may earn an affiliate commission.