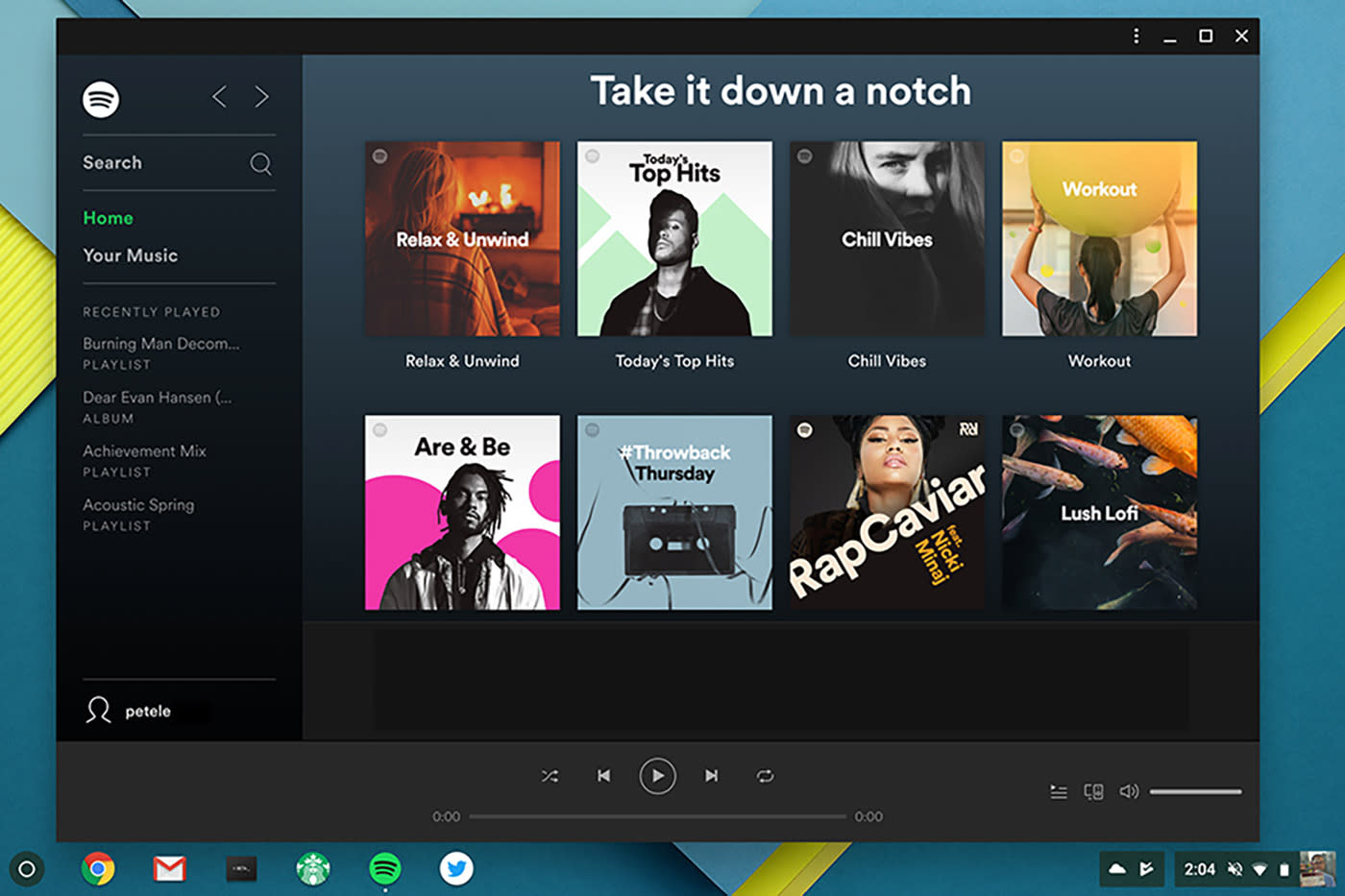 Chromebook users are generally a happy lot, but few would argue that the biggest problem with Chrome OS is the lack of apps. Google is going a long way to correct that issue with version 67 of Chrome OS with the introduction of Progressive Web Apps (PWAs) for desktop. They appear on your home screen like regular apps, launch in the same way, and are quick and reliable because the service workers can cache all the needed assets.

Progressive Web Apps have mostly been for mobile until now (though there are quite a few for Windows 10), but in a Chrome OS blog post, Google notes that "desktop usage is still growing." PWAs will give you most, if not all, the features you'd see with a regular native app, including service workers, automatic updates, web push and notifications, and home screen pinning. Google recently introduced Android apps to Chrome OS, and at the end of 2017, made it possible to multitask with them. All of that should help make its popular Chromebooks even more useful.

Google also added other useful features to Chrome 67, particularly for touch systems. "Touchable material 2.0 is now available for tablets, complete with an Omnibar and New Tab button. There's also split screen support in tablet mode, power button shortcuts to sign out and shutdown, and detachable keyboard detection for devices like the HP Chromebook X2. The stable channel Chrome OS 67 has been released, but as usual, it may take awhile to get to you.

In this article: Chromebook, ChromeOS, Desktop, gear, google, internet, personal computing, personalcomputing, ProgressiveWebApp, PWA
All products recommended by Engadget are selected by our editorial team, independent of our parent company. Some of our stories include affiliate links. If you buy something through one of these links, we may earn an affiliate commission.