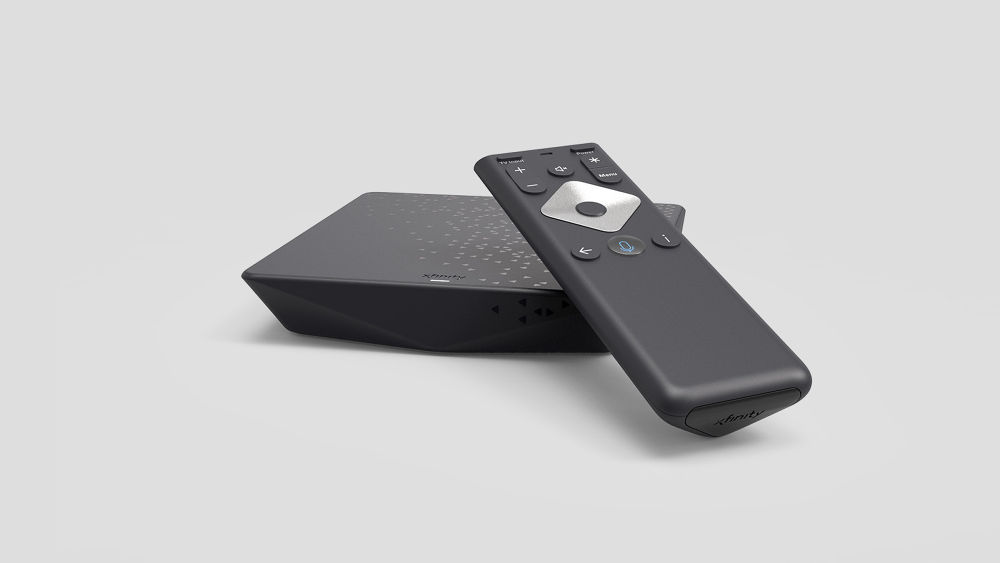 When Comcast launched its Xfinity Flex streaming box for broadband-only subscribers last year, it seemed a bit silly to pay $5 per month when you could just use a Chromecast-type device instead. However, the company got rid of the monthly fee in September 2019, and just announced that it has now given out one million Xfinity Flex devices to date.

The Xfinity Flex box is a no-brainer for free, as it comes with numerous apps like Netflix, Amazon Prime Video and HBO that you’d find on Roku, Fire TV or Chromecast devices, all in 4K. It also comes with 10,000 free shows and movies (of varying quality), all of which can be searched using the Xfinity Voice Remote.

It also lets Comcast offer promotions for itself and other streaming companies. For instance, it made its ad-supported Peacock Premium streaming service available for free to Flex subscribers before it launches officially in July. And it’s currently offering a number of additional shows for free until May 17th, including episodes of Hulu’s The Handmaid’s Tale and Castle Rock.

Every new broadband-only subscriber gets a box for free, so it’s easy to see why the services has picked up a million users. On the one hand, it’s a reasonable concession to the cord-cutting trend, with Peacock Premium alone giving Flex users access to 15,000 hours worth of live content, movies like Meet the Parents and Jurassic Park, and series and shows including 30 Rock and Parks and Recreation

However, it’s also a way for Comcast to juice Peacock subscriber numbers before it launches officially. The company has high hopes for both the ad-free $10 service and the ad-supported $5 Peacock Premium. It will run five minutes of ads per hour on the latter service and has already signed key sponsors including State Farm, Target and Unilever.

Update 5/15/2020 8:30 AM ET: The post originally stated that Peacock Premium comes with 7,500 hours worth of shows and movies. However, Comcast told Engadget that it actually includes 15,000 hours worth of live and on-demand content. The post has been updated with the correct information.

In this article: Flex, streaming, AV, free content, Comcast, Netflix, Hulu, cord-cutting, news, entertainment
All products recommended by Engadget are selected by our editorial team, independent of our parent company. Some of our stories include affiliate links. If you buy something through one of these links, we may earn an affiliate commission.