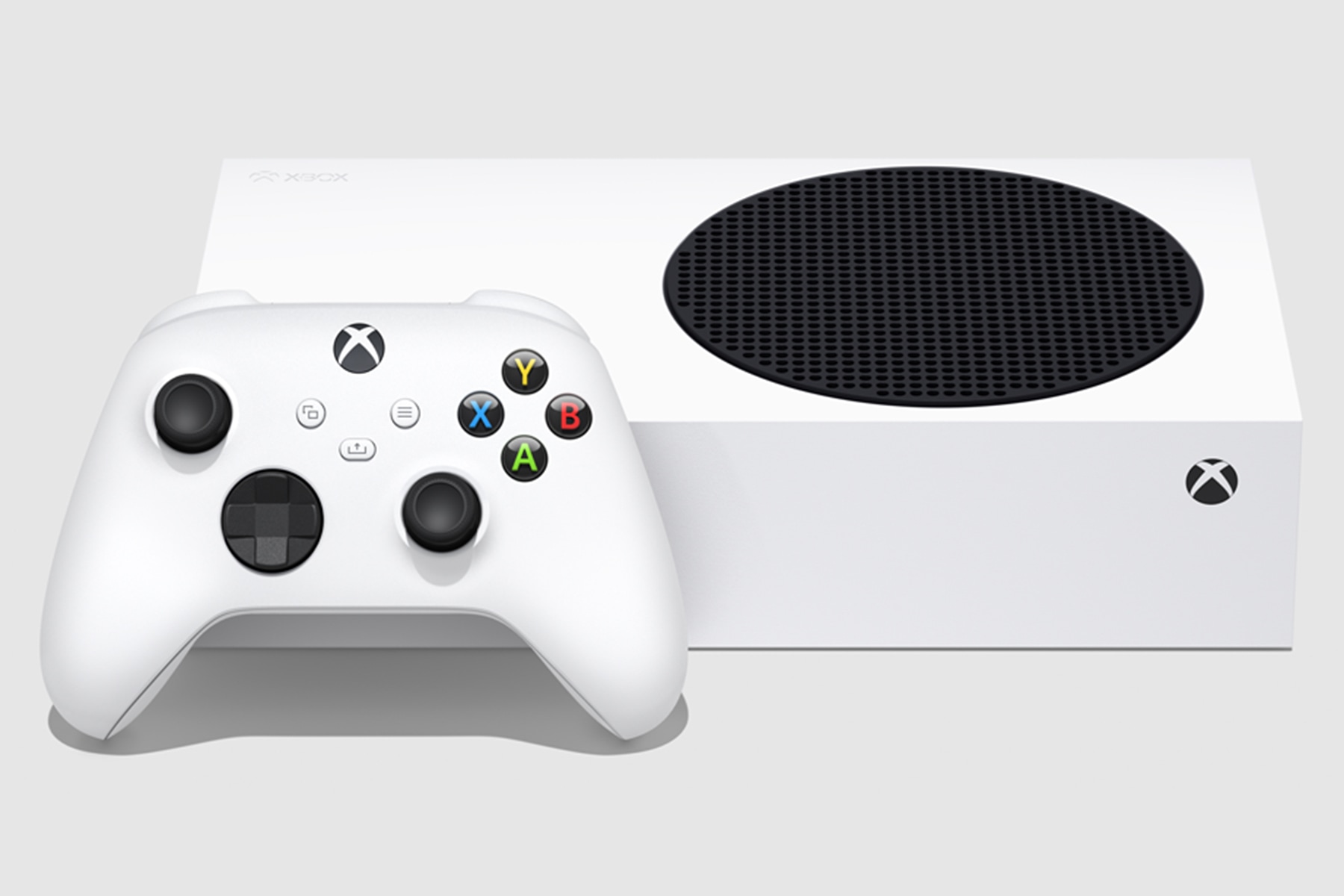 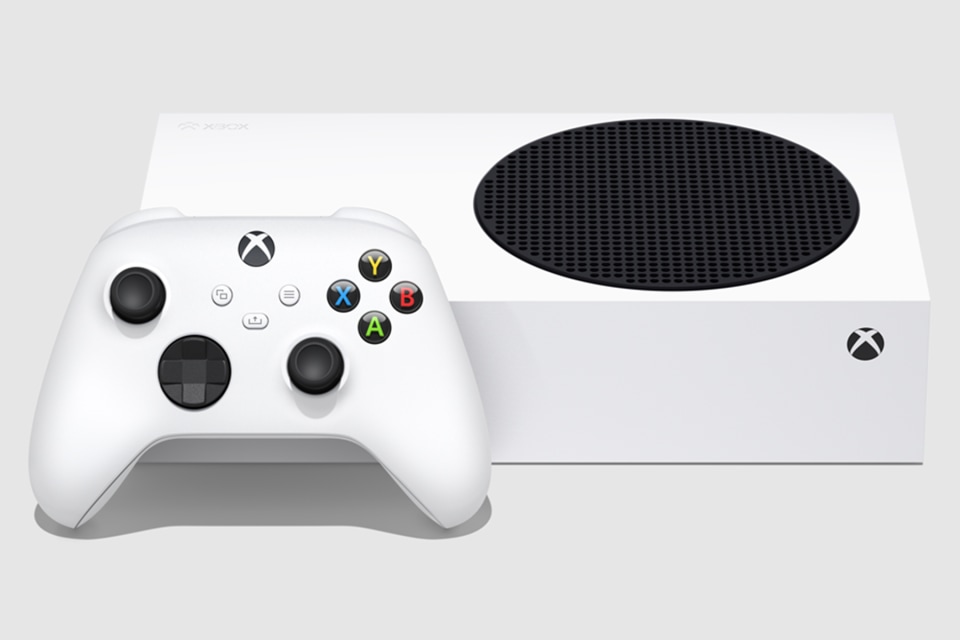 I’m excited to own a console that ships with an SSD. Even the Xbox Series S, which costs just $299, will come with a drive that’s faster than the ones found in the Xbox One X and PS4 Pro. That means shorter load times and, eventually, new gameplay experiences that weren’t possible on older hardware. SSDs are expensive, though, so neither Microsoft nor Sony have pushed the envelope on capacity. The Xbox Series S has 512GB of onboard storage, while both PS5 models offer 825GB and the Xbox Series X boasts 1TB. The Xbox One X and PS4 Pro came with slower hard-disk drives (HDD), but they were also 1TB.

And that’s a problem. Games are generally getting larger, not smaller. Console owners need more space, not less. Microsoft and Sony are fully aware of this trend, of course. To be successful, though, they have to make consoles that aren’t prohibitively expensive. That means making calculated compromises that won’t deter people from buying the system. It’s a balancing act, essentially, with more power and new features on one side, and the cost of parts and manufacturing on the other.

So yes, you can technically play next-gen games for $299. Or $399, if you prefer the PS5 ecosystem. But realistically, you can’t. The digital version of Call of Duty: Modern Warfare, for example, currently demands 185GB on a PS4 or Xbox One. The much-anticipated Cyberpunk 2077, meanwhile, is expected to be an 80GB download. That’s already more than 250GB. There will be smaller games, of course, and some titles, like Rare’s Sea of Thieves, have been cleverly shrunk post-release.

Mark Cerny, the lead architect on the PS4, has also suggested that game sizes could get smaller on the PS5. On a traditional HDD, commonly-requested game elements — a car or mailbox that appears on every road, for instance — are duplicated so they can be quickly retrieved and loaded into the game. A faster SSD, meanwhile, shouldn’t require these duplications. In theory, this means the same game could have a smaller file size on the next set of consoles. Microsoft, meanwhile, has confirmed that some game installs will be slightly smaller on the Xbox Series S compared to the Series X. That's because the former won't need to download 4K assets from the Xbox Store.

The situation won’t be much better on the PS5, either. The 825GB SSD is better than the original PS4, which only shipped with a 500GB HDD. But again, you’re probably looking at 10 or 12 games max on a drive that size.

How many ‘triple-A’ games can the Xbox Series S actually hold?

Both of these predictions are based on the assumption that all of the advertised storage will be available to users. If huge chunks are taken up by the operating system and basic apps, then you can expect to squeeze even fewer games onto each console’s SSD.

Microsoft and Sony are fully aware of this problem. And the solution, just like previous console generations, is expandable storage. Microsoft has teamed up with Seagate on a 1TB expansion card that supports Velocity Architecture, a combination of features that ensure developers get the best performance out of the Xbox Series S and X. For now, it’s the only SSD that will support next-gen games, though you can use a cheaper drive for older titles, as well as storing Series S and X software. To play the latest releases, however, you’ll need to shuffle them back onto the console’s internal SSD or a Seagate expansion card.

We don’t know the price of an expansion card, but leaks have suggested it’ll cost $220. If that’s true, the Series S will actually cost $519, unless you’re happy with a console that can only store a handful of games, or don’t mind constantly moving titles from an external drive. And then why not go for the Series X? At that point, it will cost less and you’ll get a more powerful GPU, a 4K UHD Blu-ray drive and the ability to play games in true 4K.

The PS5 will handle storage differently. Sony has confirmed that both variants of its next-gen system will have an expansion bay for M.2 NVMe SSDs. There will be some kind of PlayStation-approved list, but the company is yet to announce any drives that have made the cut. Like the Xbox Series S and X, you can use an external drive, but only for storing and playing PS4 games. If you want instant access to more than a dozen PS5 games, you’ll need to buy a Sony-certified SSD to supplement the 825GB that comes with the system.

There’s one other option: delete and re-download games as you need them. That’s fine if you have a speedy internet connection and no monthly data caps. But many families are still grappling with poor or unnecessarily expensive broadband. If you fall into that camp, you’ll want to keep your favorite games on an SSD or cheaper HDD as much as possible.

To be clear, I think the Xbox Series S is an amazing deal. The PS5 Digital Edition is a compelling option, too, for people who are ready to leave a physical library behind. And I still believe that Sony and Microsoft made the right choice by switching to SSDs, even if their capacity doesn’t exceed what came with the PlayStation 4 Pro and Xbox One X.

Many people will want and need more than 825GB of storage.

The situation is all-too familiar. I was the guy that could only afford an Xbox 360 Core at launch. I bought a 256 MB memory card and soon realized that I actually needed one of the console’s detachable HDDs instead. In hindsight, I should’ve just waited and bought the version that came with a 20GB drive in the box. I suspect many who purchased the  ‘Basic’ Wii U, which only came with 8GB of storage, have similar regrets.

Extra storage is an unavoidable part of modern gaming. You can’t buy a Nintendo Switch with 1TB of built-in storage, for instance. But if anyone tells you that it only costs $299 to jump into next-gen gaming, know that they’re half-lying. Yes, an Xbox Series S will be enough to play many titles with ray-tracing enabled. And it’s true that you’ll only need a PS5 Digital Edition to play exclusives like Gran Turismo 7. Many people will want and need more than 825GB of storage, though, to truly enjoy their next system. So factor that in when you start considering console bundles or tantalizing financing options.

In this article: xbox series x, ps5, SSD, xbox series s, playstation 5, xbox, storage, microsoft, sony, news, gaming
All products recommended by Engadget are selected by our editorial team, independent of our parent company. Some of our stories include affiliate links. If you buy something through one of these links, we may earn an affiliate commission.