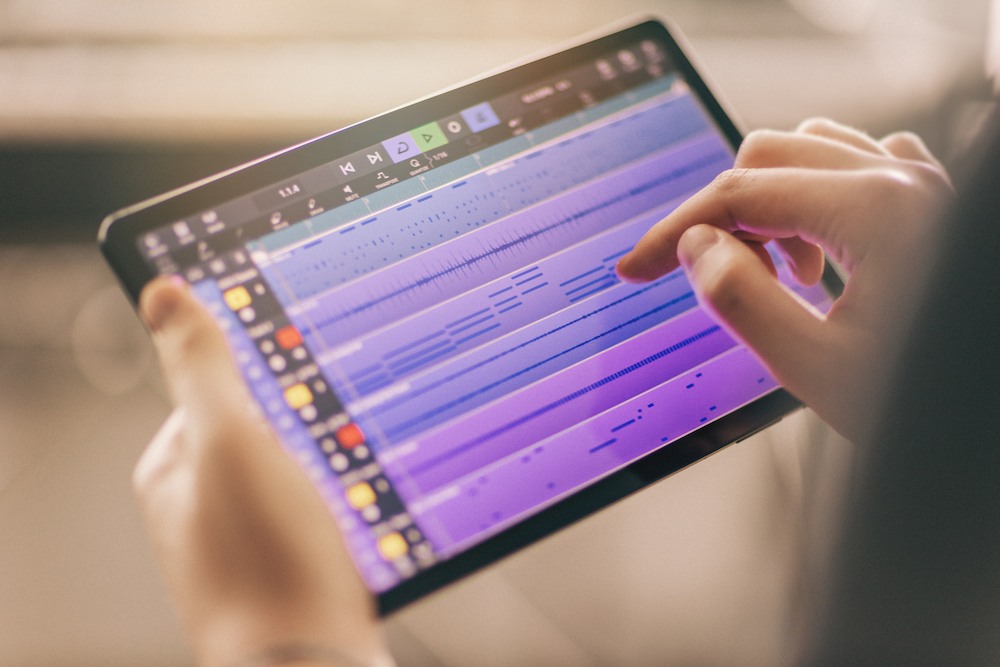 The Cubasis 3 mobile DAW is now available on Android, meaning the platform’s selection of digital audio workstations has caught up a little to iOS. The app brings a multitude of audio recording and editing tools to the fingertips of Android and iOS users alike, including the ability to combine multiple tracks, the Cubasis mixer and more.

Cubasis, a mobile version of music creation software Cubase, has been offered on iOS since 2012. Notable features include an improved MIDI resolution, 75 new effects presets, the addition of a “history list” feature to replace “undo” and an improved MediaBay for sharing and storing music, among others. The brand new “Master Strip Plug-In Suite” gives users a stereo imager for manipulation of stereo width, multiband compressor to alter frequency ranges and loudness maximizer to raise loudness without clipping.

If you’re an iOS user, the recent version 3.1 update fixes many issues users have found and reported in the app. Cubasis 3 can be bought in the App Store and Google Play for $49.99.

In this article: Cubasis 3, Cubase, digital audio workstation, Android, news, gear
All products recommended by Engadget are selected by our editorial team, independent of our parent company. Some of our stories include affiliate links. If you buy something through one of these links, we may earn an affiliate commission.