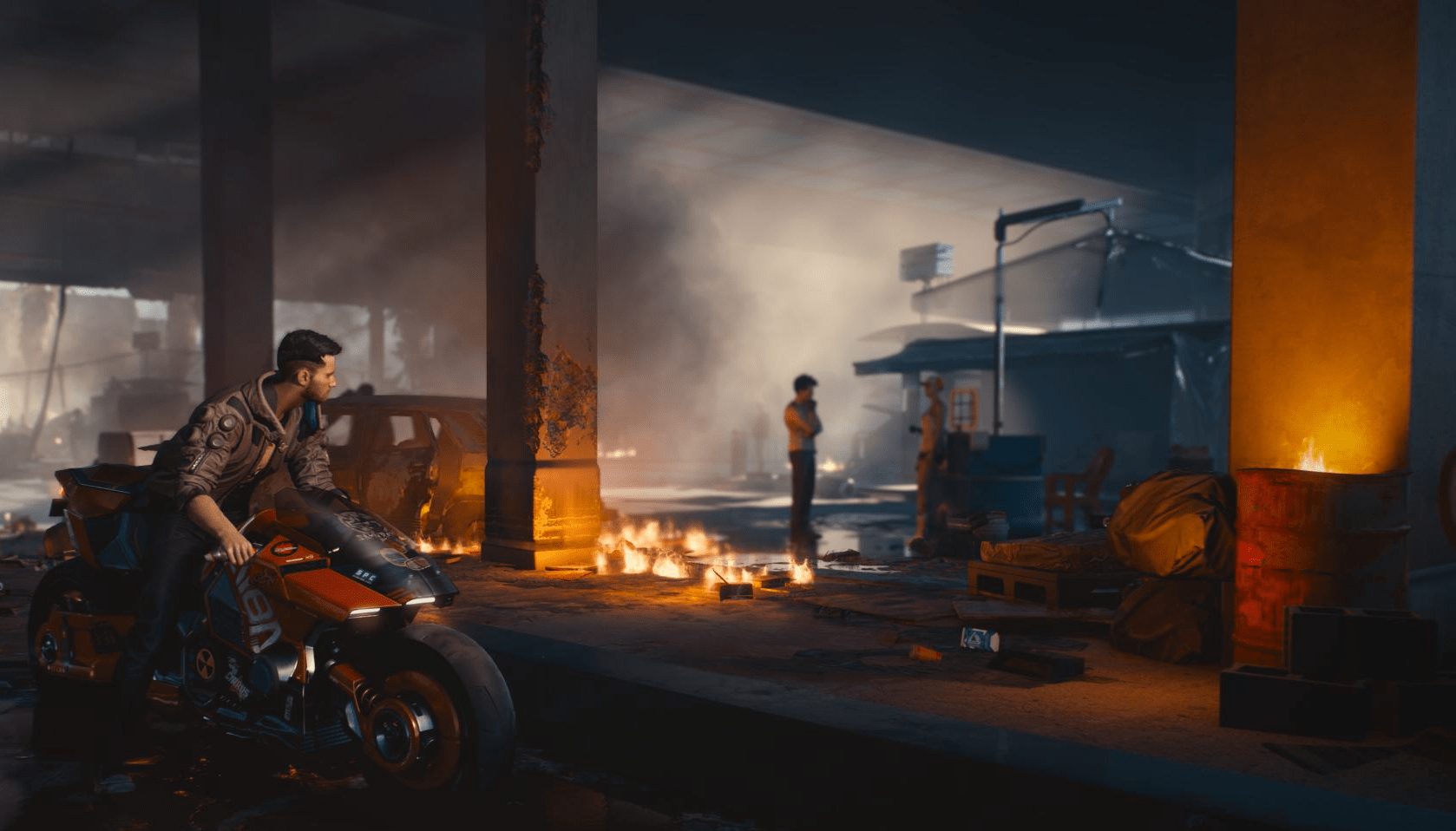 CD Projekt Red has postponed Cyberpunk 2077 yet again. It moved the release date back another two long months, from September 17th to November 19th.

The retro-futuristic RPG is ready in terms of gameplay and content, but the studio suggests it needs a bit of extra time to make sure all of Cyberpunk 2077's intricate systems work harmoniously, squish a ton of bugs and balance the mechanics. CD Projekt Red previously delayed the game from April 16th to September for not-dissimilar reasons.

While the new date might be frustrating for those who are eager to play it, you won’t have to wait too much longer to find out more about what’s in store. A Night City Wire livestream that’ll provide a deeper look into the game takes place on June 25th. CD Projekt Red also noted that it’s given some journalists access to Cyberpunk 2077. You’ll be able to check out their previews right after the stream ends.

When November 19th does roll around, Cyberpunk 2077 will drop on PC, PS4 and Xbox One. It’s also scheduled to hit Google Stadia by the end of the year. The delay also shunts Cyberpunk 2077 to around the time when PlayStation 5 and Xbox Series X are expected to hit shelves -- both have a holiday 2020 release window. You’ll at least be able to play it on Microsoft’s console at the outset, but you’ll have to wait a bit longer for an enhanced next-generation version of Cyberpunk 2077.

In this article: xbox series x, ps5, cyberpunk2077, xboxone, ps4, googlestadia, xbox one, playstation 5, cyberpunk 2077, xboxseriesx, google stadia, cdprojektred, playstation 4, playstation5, stadia, pc, playstation4, cd projekt red, news, gaming
All products recommended by Engadget are selected by our editorial team, independent of our parent company. Some of our stories include affiliate links. If you buy something through one of these links, we may earn an affiliate commission.