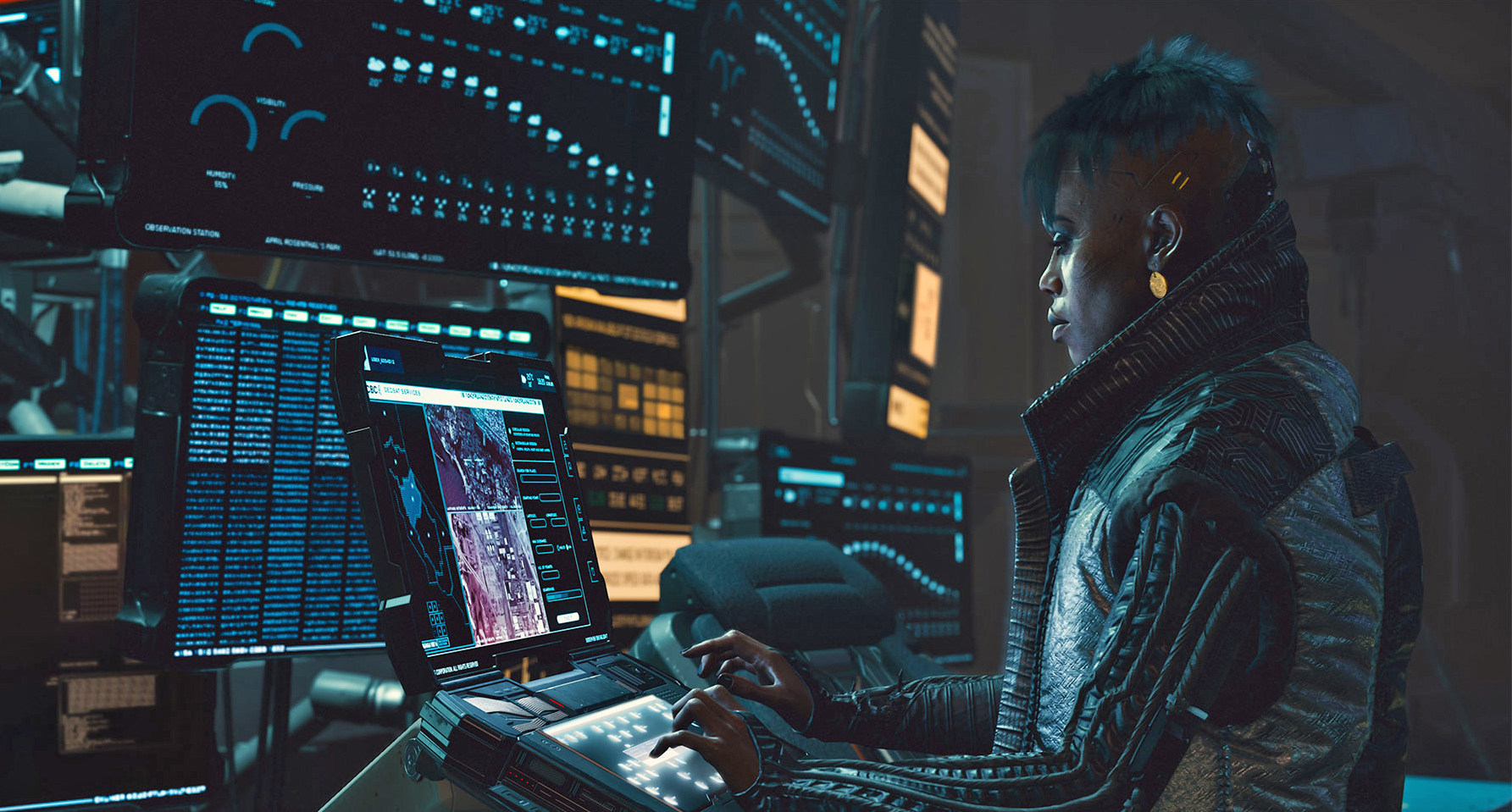 There’s plenty of junk on show in Cyberpunk 2077 and we’re not only talking about the garbage strewn around Night City. Now that players finally have their hands on the long-awaited RPG, a ton of images and videos of glitches have popped up. Hilariously (or disturbingly, depending on your perspective) many of them include main character V’s penis or breasts sticking out of their clothes.

You can select the character’s genitals while you’re creating their look, and there are multiple penis options. It’s a shame fashion in Night City isn’t quite as robust as the extensive character customization tool, since multiple players have noted their version of V is letting it all hang free. Polygon collected many wonderful/terrible examples of the glitch. Here are just a couple:

#cyberpunk2077 @CyberpunkGame noticed a glitch where female penis does not stay in pants in inventory screen. Or is it a feature? 🤔 pic.twitter.com/1dmlyL6JcI

When you trade goods with someone in the game, there’s an option to offload a bunch of useless items you’ve picked up all at once. That "sell junk" button takes on a whole different meaning now.

CD Projekt Red delayed Cyberpunk 2077 several times from its initial April 16th release date to fix and polish the game. However, critics encountered many bugs. Even after the Day 0 update, players are running into an array of problems. They include frequent crashes, slow framerates, issues with copyrighted music and other weirdness with textures and objects.

Will never progress in Cyberpunk 2077 because I can't stop watching every single driver slowly crash into this one barricade and then yell at me about it pic.twitter.com/AqE5wbCsvT

idk, let's go for a drive (there are no cuts in this video) pic.twitter.com/W6jSsoeBU2

Several PlayStation 4 and Xbox One players have reported serious performance issues. As with Red Dead Redemption 2 (at least when that game debuted), Cyberpunk 2077 has problems with HDR settings on some platforms. It’s fairly safe to say that despite reportedly making its employees work six-day weeks ahead of Cyberpunk 2077’s release date, CDPR hasn’t stuck the landing.

In this article: videogames, glitch, video games, cyberpunk 2077, glichtes, rpg, bugs, cd projekt red, games, news, gaming
All products recommended by Engadget are selected by our editorial team, independent of our parent company. Some of our stories include affiliate links. If you buy something through one of these links, we may earn an affiliate commission.