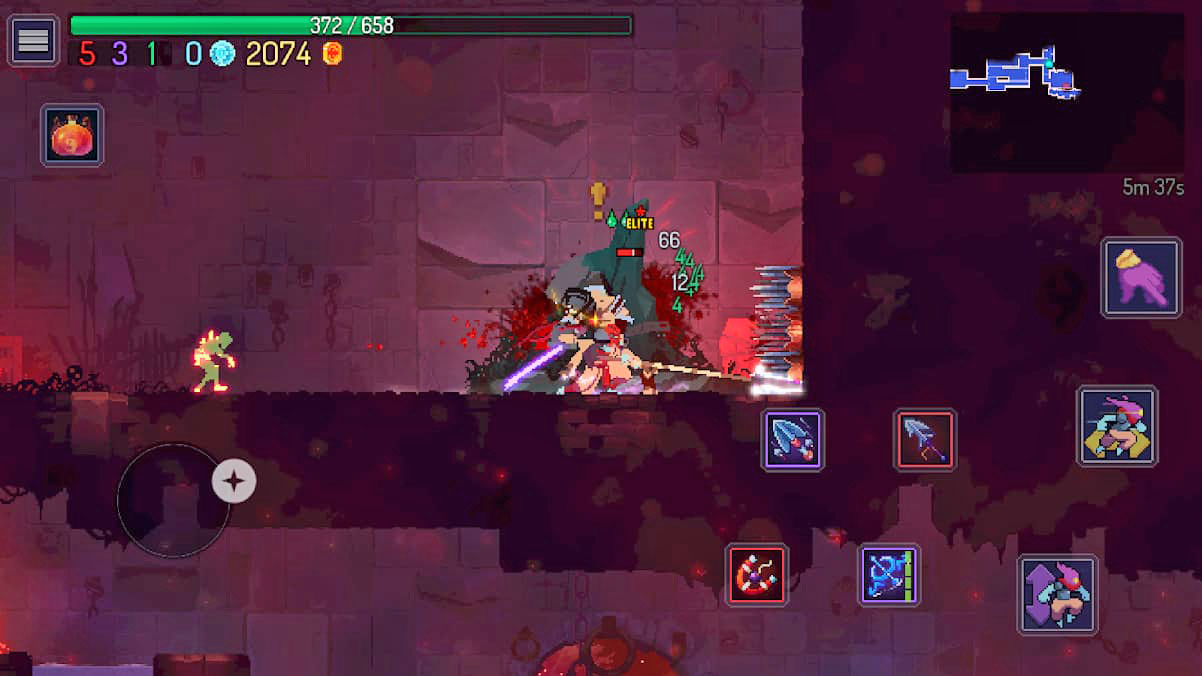 Dead Cells at last has an Android release date. It'll hit the Google Play Store on June 3rd. Publisher Playdigious previously said the port would arrive in the third quarter of this year, so unlike many other games, it's actually being released ahead of schedule.

Developer Motion Twin announced last May that it was working on an Android version of the super-tough roguelike. It’ll include many of the same mobile-friendly options as the iOS port, such as control remapping, external controller support and an auto-hit mode.

If you pre-register, the Play Store will notify you when Dead Cells is available and you'll save 10 percent on the regular $9.99 price. Meanwhile, it’s on sale on iOS for the first time. For the next week, Dead Cells costs $5.99, a 30 percent discount.

The wait is almost over!#DeadCells will make its escape to Android devices on June 3rd!
Pre-register now to get notified at the release with a special -10% launch price: https://t.co/CY6a1rpK9T#mobilegames #indiegames pic.twitter.com/YjRaeZV2Fp

In this article: ios, mobile game, metroidvania, deadcells, playdigious, motiontwin, dead cells, mobilegame, roguelike, mobile gaming, android, motion twin, news, gaming
All products recommended by Engadget are selected by our editorial team, independent of our parent company. Some of our stories include affiliate links. If you buy something through one of these links, we may earn an affiliate commission. 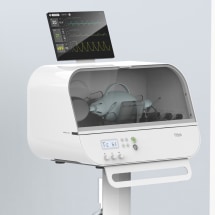