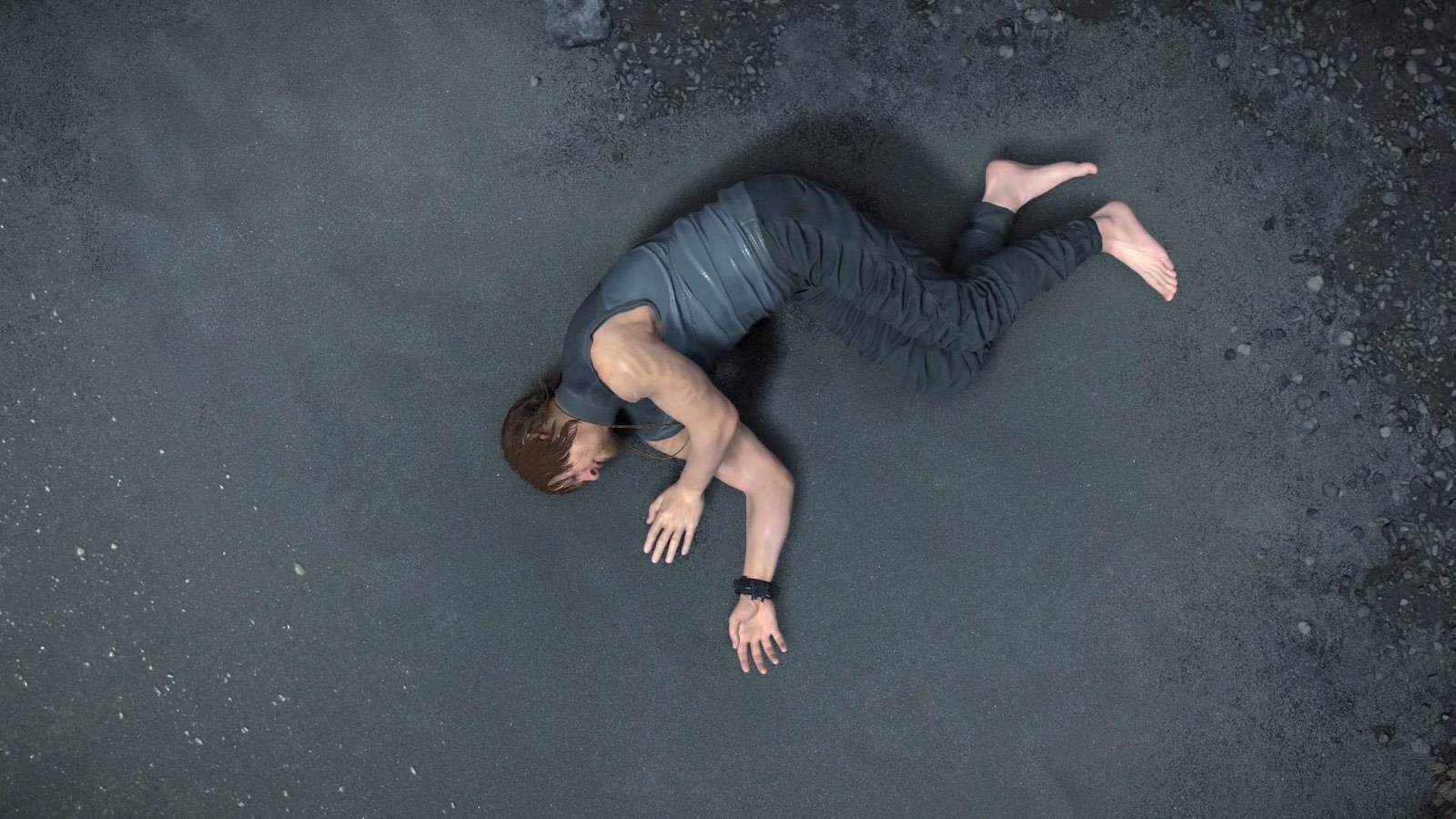 PC players will have to wait a little longer to play Hideo Kojima's latest arthouse adventure. In a tweet, developer Kojima Productions revealed that Death Stranding will now launch on July 14th, rather than June 2nd. The studio said the delay was needed "to allow more development time amidst the current work-from-home orders in place." The game, which follows a deliveryman in a post apocalyptic version of the US, will be available through Steam and the Epic Games Store. Publisher 505 Games has promised high frame-rate support, ultra-wide monitor compatibility and some Half-Life themed goodies, including a head crab helmet. It’ll also ship with the photo mode that was added to the PS4 version last month.

Following the temporary closure of KOJIMA PRODUCTIONS, we have had to delay the PC launch of DEATH STRANDING to July 14, 2020, to allow more development time amidst the current work-from-home orders in place. Thank you all for your patience and continued support!#keeponkeepingon pic.twitter.com/euOmebcdQj

In this article: death stranding, kojipro, kojima productions, pc gaming, steam, epic games store, news, gaming
All products recommended by Engadget are selected by our editorial team, independent of our parent company. Some of our stories include affiliate links. If you buy something through one of these links, we may earn an affiliate commission.