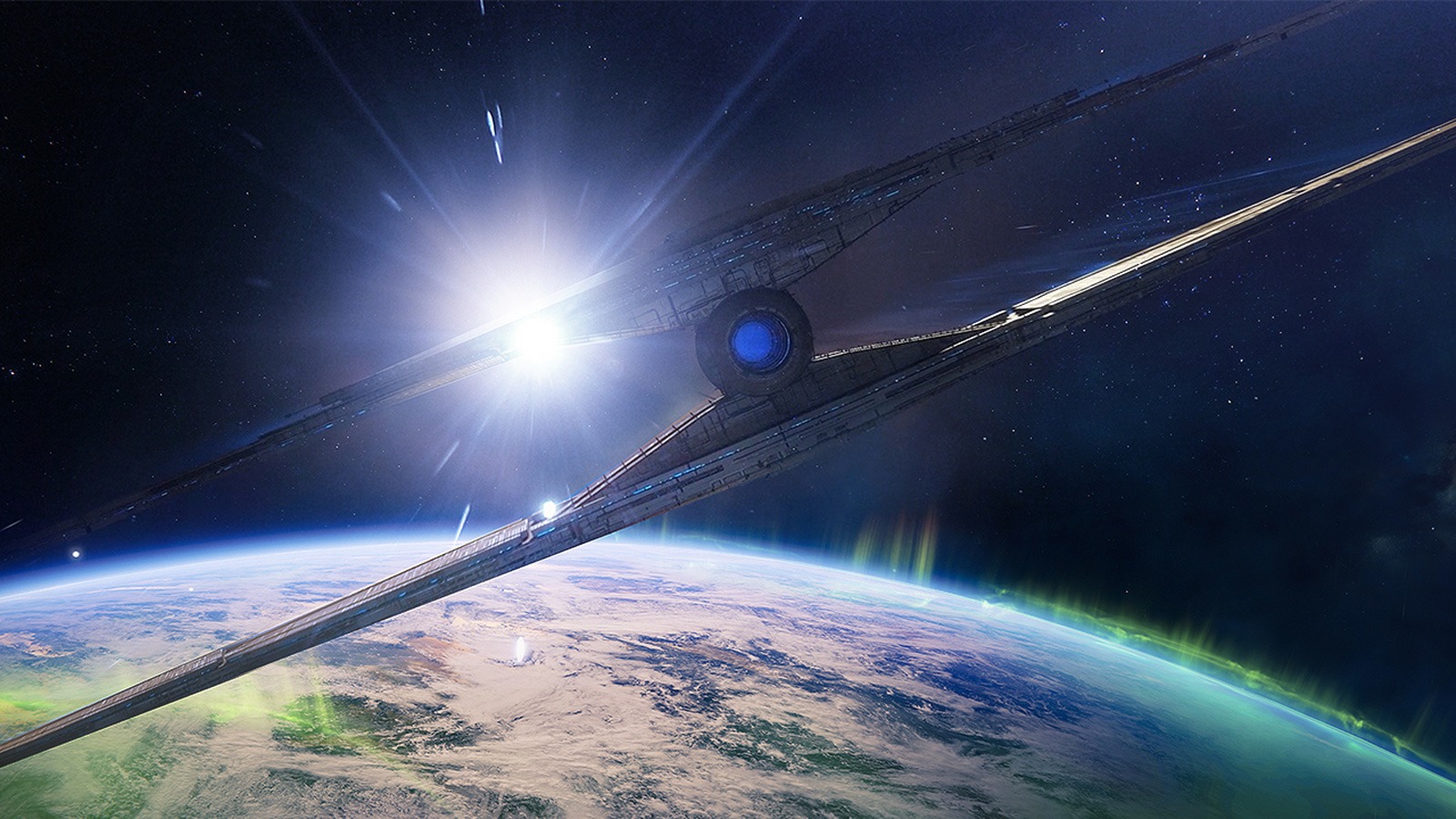 Bungie is about to try a new strategy for keeping Destiny 2 fresh: holding Fortnite-style live events. The studio is promising (via PC Gamer) that humans will “take aim at the Almighty” (the massive Red Legion spaceship on a kamikaze mission against the Last City) at 1PM Eastern. It’s not certain just what will happen, but season lead Lars Bakken told gamers to be at the Tower hub if they want to see the drama unfold.

Based on earlier glitches, the interplanetary Rasputin defense AI you’ve been helping this season will take down the Almighty and avert catastrophe — there wouldn’t be much of a game left otherwise — but the Tower won’t emerge completely unscathed. The event is coming just days before Bungie both kicks off the next season of D2 and previews year four on June 9th, so you can expect what happens now to have an effect on the plot.

This is something of a gamble. While D2 certainly has a sizeable player base and has been including more shared goals, it’s not clear if live events will have the same impact they do in Fortnite. After all, Epic’s battle royale game has the luxury of a massive audience and, to a degree, the cultural zeitgeist. This does give players another reason to sign in, though, and it suggests that D2’s storyline will be more involved going forward.

Update 6/6 2:40PM ET: After a very protracted run-up (the entire event took an hour and a half), what many expected came true: Rasputin launched a barrage of missiles to destroy the Almighty in spectacular fashion, although debris from the ship left its mark on the Tower. You can inspect an impact site to claim a commemorative emblem.

In this article: video games, PS4, Xbox One, destiny 2, destiny, bungie, games, video, news, gaming
All products recommended by Engadget are selected by our editorial team, independent of our parent company. Some of our stories include affiliate links. If you buy something through one of these links, we may earn an affiliate commission.