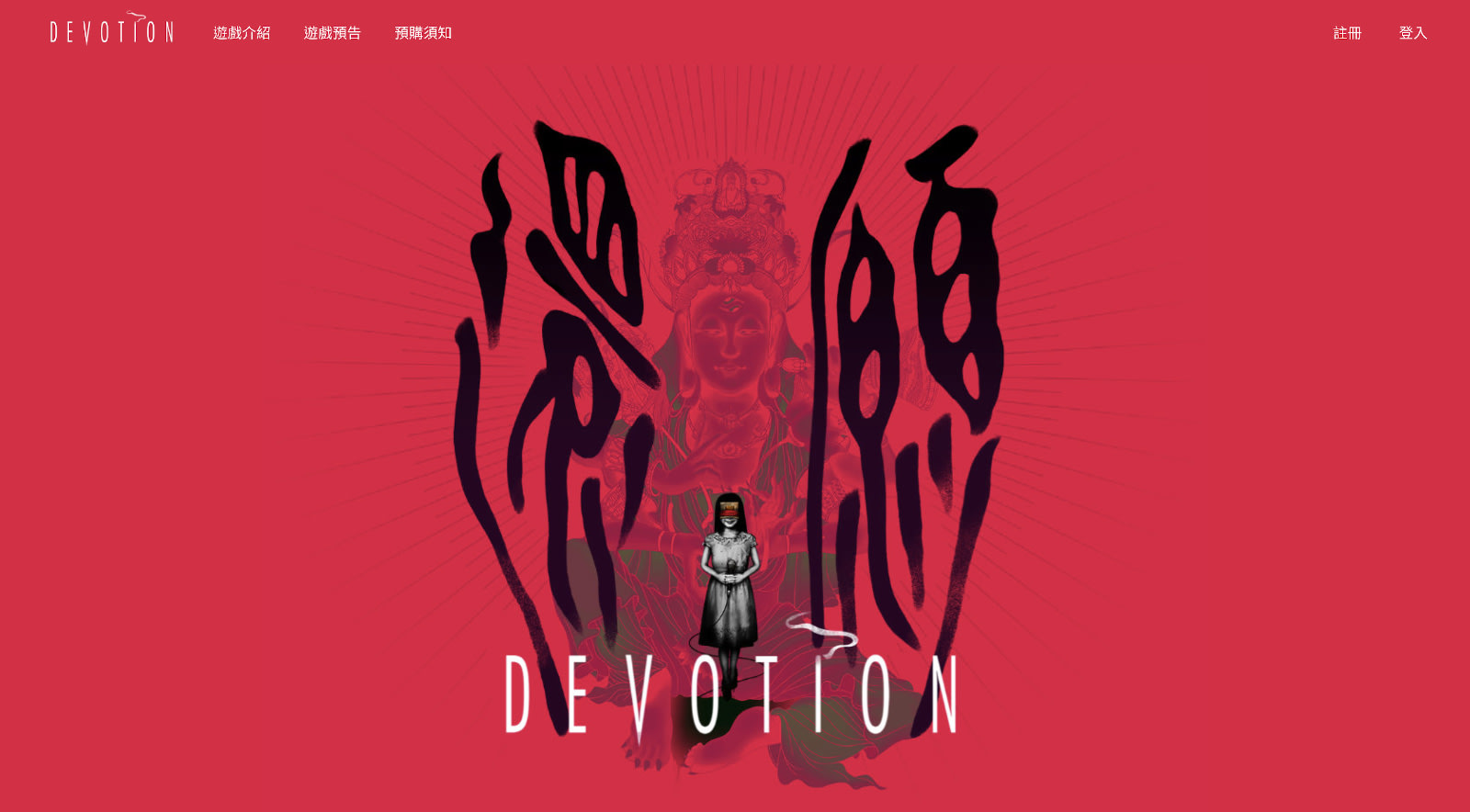 Taiwanese horror game Devotion is available for purchase again — but only in its home country. A Resetera gaming forum poster has discovered that physical copies of the game are up for sale on its developer’s online shop and can be purchased in Taiwan. Devotion was only available for a week last year before its developer, Red Candle, pulled it from Steam. The game suffered from a review bombing campaign after players had discovered the presence of the Winnie the Pooh meme referencing Chinese President Xi Jinping.

Red Candle quickly released a patch and apologized a handful of times for the incident, but that wasn’t enough. Chinese authorities stripped Indievent, the China-based company that published Devotion in the country, of its business license a few months after the game was pulled. Red Candle then issued a statement, saying that the game won’t be back anytime soon.

Those in Taiwan can now preorder either of two physical versions of the game: a standard copy or a special one that comes with its OST. It’s available for pre-order until June 15th, but delivery is limited to Taiwanese addresses. As PC Gamer notes, though, Red Candle has posted a message on Facebook, telling fans it understands that this release “will definitely not satisfy all players who are looking forward to being online again.” However, it will “continue to try various possibilities” to bring the game to more people.