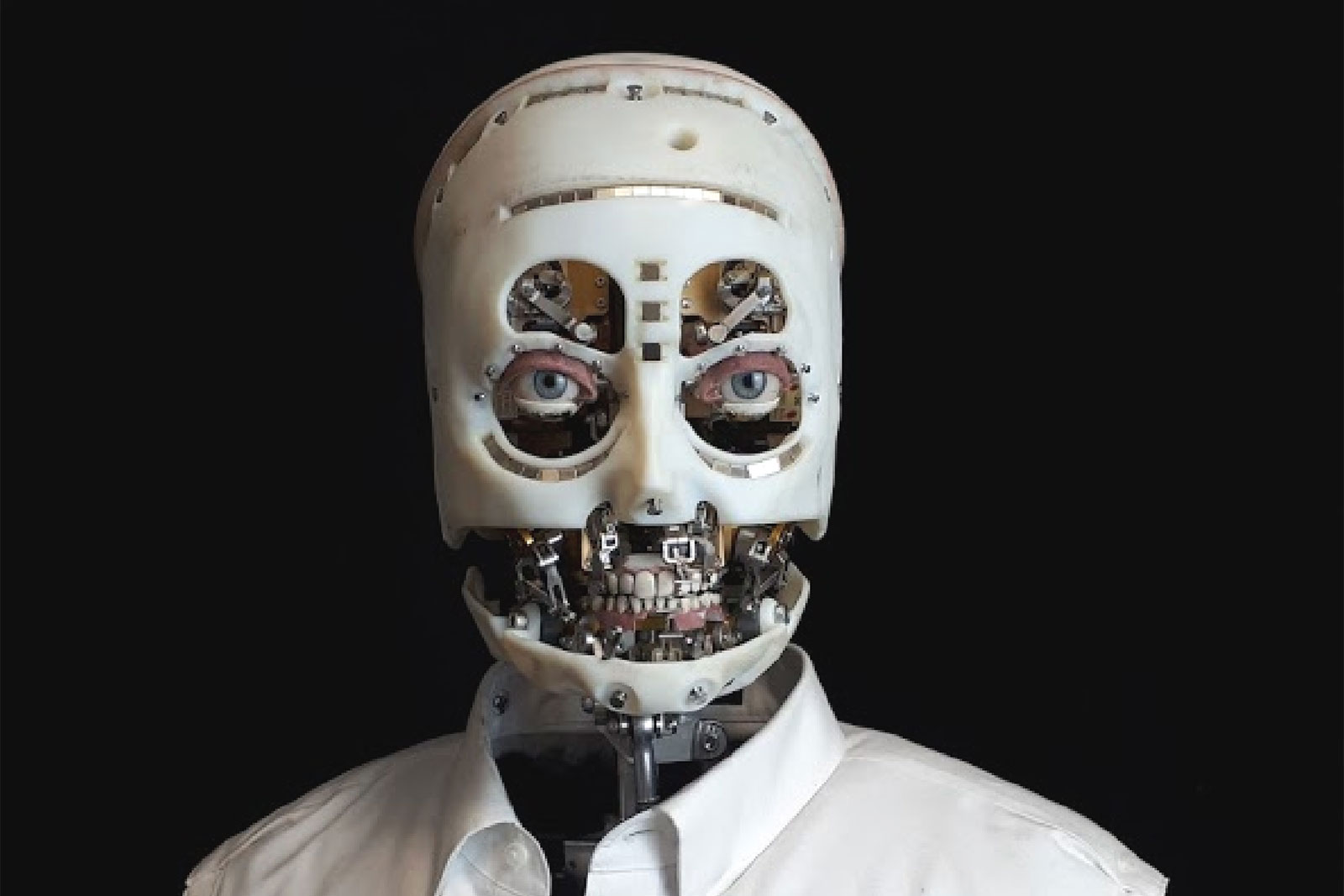 Robots with human-like expressions are becoming ever more impressive, but Disney Research might just induce some nightmares with its latest project. Gizmodo reports that Disney has developed a system that gives humanoid robots more realistic gazes and head movements instead of the unnerving stares you often get from automatons. It’s a sophisticated approach that could very well make you more comfortable talking to a robot. Just not this robot — the combination of a skinless shell with realistic eyes and teeth gives it the appearance of a cybernetic zombie, even if the movements are uncannily lifelike.

You might like the technology if you can get past the looks. The robot knows to turn and face you thanks to a chest-mounted imaging sensor, but it momentarily changes its gaze in response to other input, mimicking a human’s tendency to let their eyes wander as they become familiar with a subject or experience distractions. You’ll also see more natural bilnking, head movements similar to those from breathing and even saccades (rapid eye movements as someone studies your face). In other words, the robot behaves more like a living being and less like an AI-powered camera.

The appeal for Disney itself is fairly clear. It could use this human-like gaze for more convincing animatronics at its theme parks, at least once it finds a skin to avoid terrifying park guests. However, this could also be useful for any future android that has to interact with humans, particularly caregiver bots whose social interaction could help overcome loneliness.

In this article: Disney Research, Disney, robots, robot, uncanny valley, science, robotics, animatronic, animatronics, gear, tomorrow
All products recommended by Engadget are selected by our editorial team, independent of our parent company. Some of our stories include affiliate links. If you buy something through one of these links, we may earn an affiliate commission.