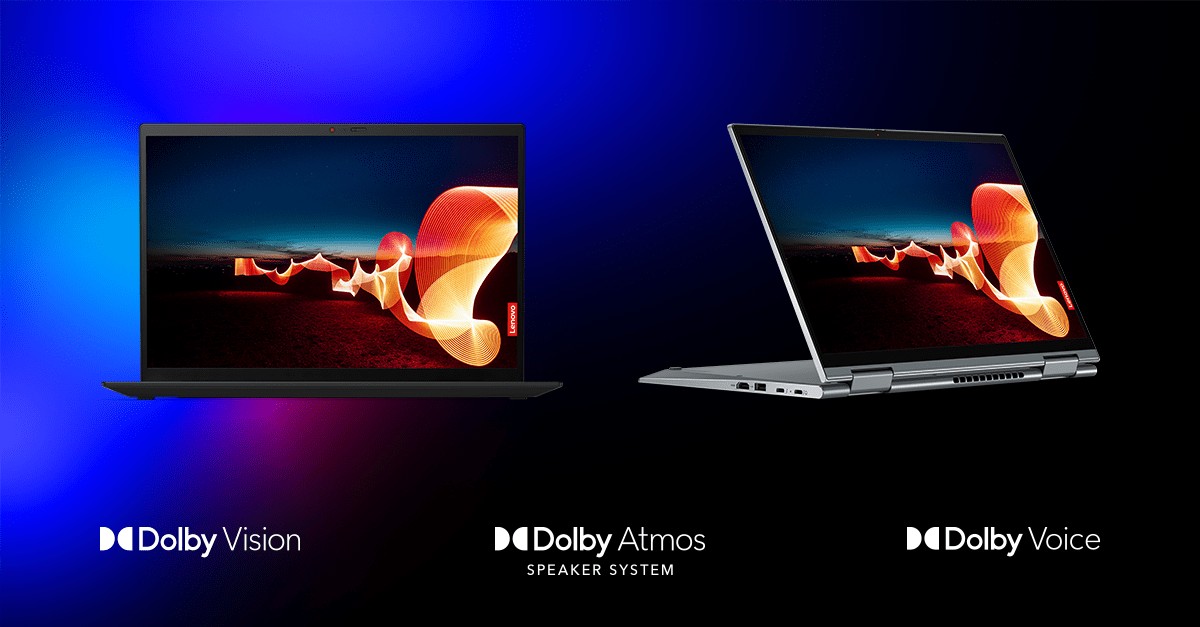 Dolby is looking to help your audio and video calls sound as clear as possible by optimizing microphone and speaker performance. It has announced a tool called Dolby Voice for PCs, which it says removes unwanted background noise and echoes, while automatically adjusting levels for voices that are quiet or far away from a microphone.

Voice calls with several participants can get somewhat chaotic if people are talking over each other, particularly given that many PCs only support mono-based communications. However, if your conference call app offers stereo audio, Dolby says it can separate the voices to make them clearer and more natural-sounding. The company claims Dolby Voice for PCs can also improve speech recognition intelligibility for voice assistants.

In this article: dolby voice for pcs, dolby voice, video calls, audio, dolby, lenovo, ces2021, news, gear
All products recommended by Engadget are selected by our editorial team, independent of our parent company. Some of our stories include affiliate links. If you buy something through one of these links, we may earn an affiliate commission.