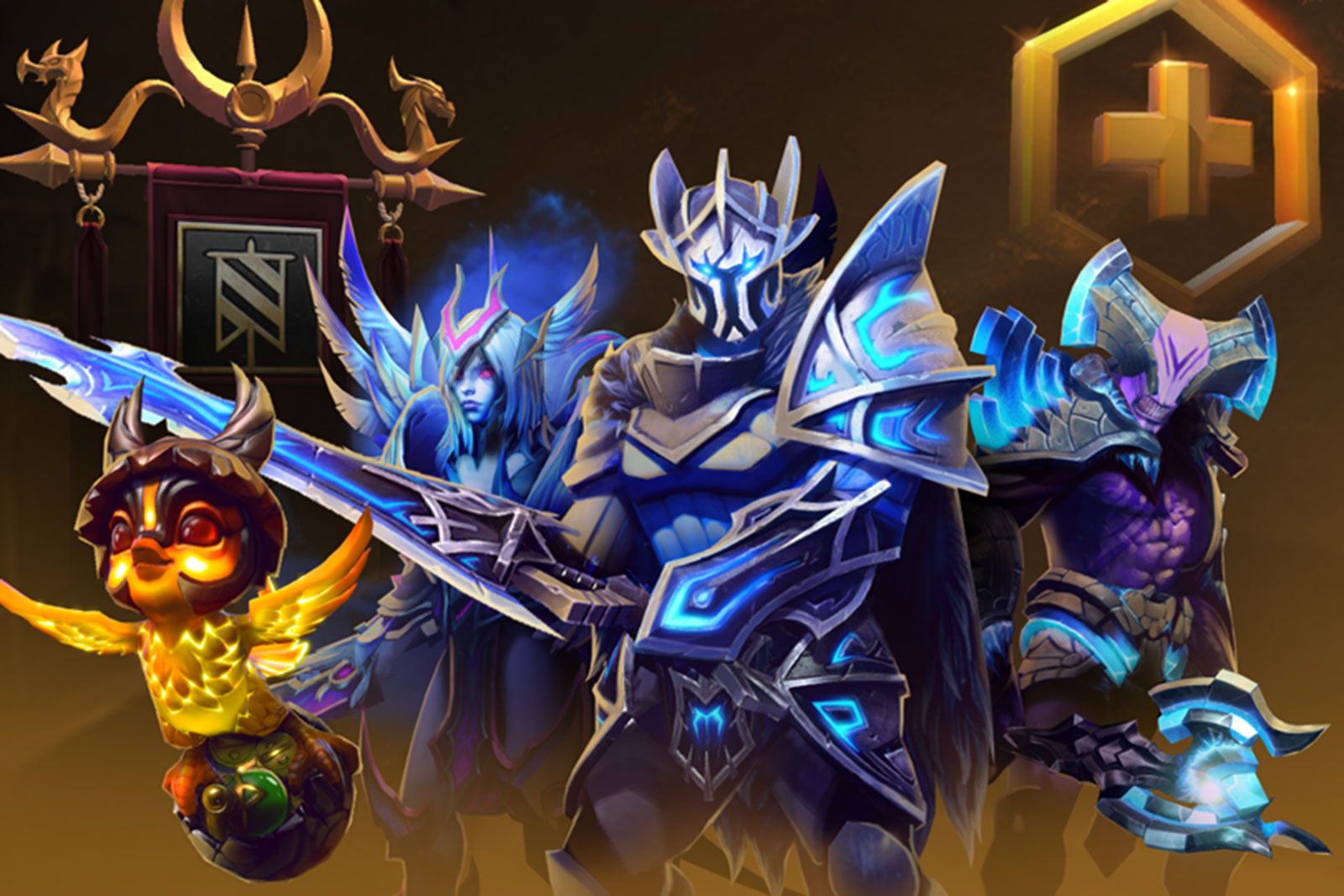 Dota 2 has been sagging in popularity lately, and Valve is determined to keep the MOBA game relevant through a string of changes. To begin, the developer has announced (via Esportz Network) that it’s planning to spread hero updates throughout the year, rather than lumping them into one big fall release. It’s also considering a shift in overall strategy that would sprinkle many updates throughout the year instead of tying them to The International.

Valve is currently aiming to release its next batch of Dota 2 heroes in late November, with another group due in the first quarter of 2021.

The company also hopes to keep players coming back by cutting down on toxic behavior. It’s using improved detection systems to separate “smurf” accounts (ones created by high-rank players to artificially inflate their win stats) from the usual matchmaking pool. Smurfs are now “much more likely” to match only against other smurfs, preventing them from ruining games for genuine rookies.

There’s similar action against booster accounts (those created solely to help the ranking of others). On top of better detection, Valve has ramped up both the volume of booster bans and now has systems in place to keep banning boosters. The company banned over 14,000 accounts in the past 30 days.

There will be a new “Overwatch style” approach to curb toxicity inside games, Valve said, although details would have to wait.

Other tweaks focus on Dota Plus. Subscribers can buy new treasures using shards (which you can earn through a new set of quests), while Battle Pass features like chat wheel sounds and additional game breakdowns have moved to Plus. Guilds are seeing some refinements as well. Valve has axed guild levels in favor of a leaderboard, with positions determining your perks. Guild points will decay to give newcomers a chance to catch up.

There’s no telling whether or not this will be enough to fend off rivals like League of Legends. If nothing else, this is an acknowledgment that many online gamers expect a steady stream of fresh content rather than one or two monolithic additions.

In this article: valve software, video games, DOTA 2, MOBA, Valve, games, news, gaming
All products recommended by Engadget are selected by our editorial team, independent of our parent company. Some of our stories include affiliate links. If you buy something through one of these links, we may earn an affiliate commission.