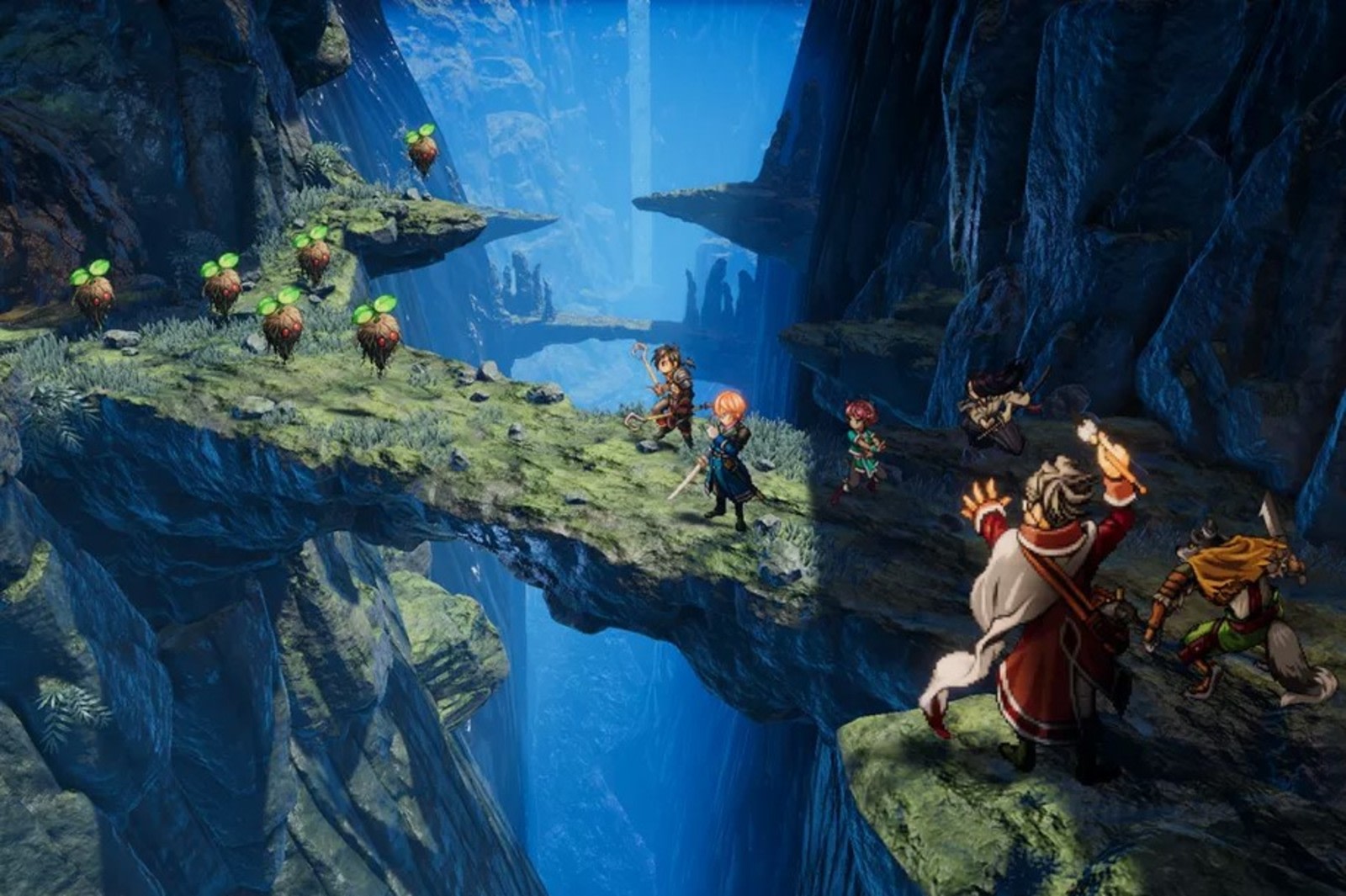 Mere hours after it started raising money for Eiyuden Chronicle on Kickstarter, developer Rabbit & Bear has successfully funded the project. The game is the spiritual successor to the Japanese role-playing game (JRPG) series Suikoden. Some of the key creatives who worked on the franchise, including Suikoden and Suikoden II director and writer Yoshitaka Murayama, founded the studio that’s working on the new title. Suikoden fans have been waiting years for the classic JRPG series to make a comeback. Series publisher Konami hasn't released a new mainline title in the franchise since 2006's Suikoden V.

Eiyuden Chronicle is currently on track to pass the $1 million funding milestone. Should it do so, Rabbit & Bear will also release the title on consoles like the Xbox One and PlayStation 4 and their next-generation counterparts. Given that the campaign ends on August 28th, it's very likely the game will make its way to consoles.

Murayama and company pitched Eiyuden Chronicle as a celebration of classic JRPGs. Like 2018's Octopath Traveler, the game will feature detailed sprites characters against three-dimensional backdrops. It will also include classic turn-based combat and "cats as far as the eye can see."

High-flying projects like Eiyuden Chronicle used to be a more frequent sight on Kickstarter, but fewer studios have turned to crowdfunding in recent years. Part of that is that stretch goals make feature creep an inevitability. Debacles like Project Phoenix have also put some people off of investing in games that may never materialize. Still, ever so often projects like Eiyuden Chronicle and Homeworld 3 will come along raise a lot of money in a short amount of time.

In this article: crowdfunding, av, video games, suikoden, eiyuden chronicle, rabbit & bear, kickstarter, jrpg, news, gaming
All products recommended by Engadget are selected by our editorial team, independent of our parent company. Some of our stories include affiliate links. If you buy something through one of these links, we may earn an affiliate commission.