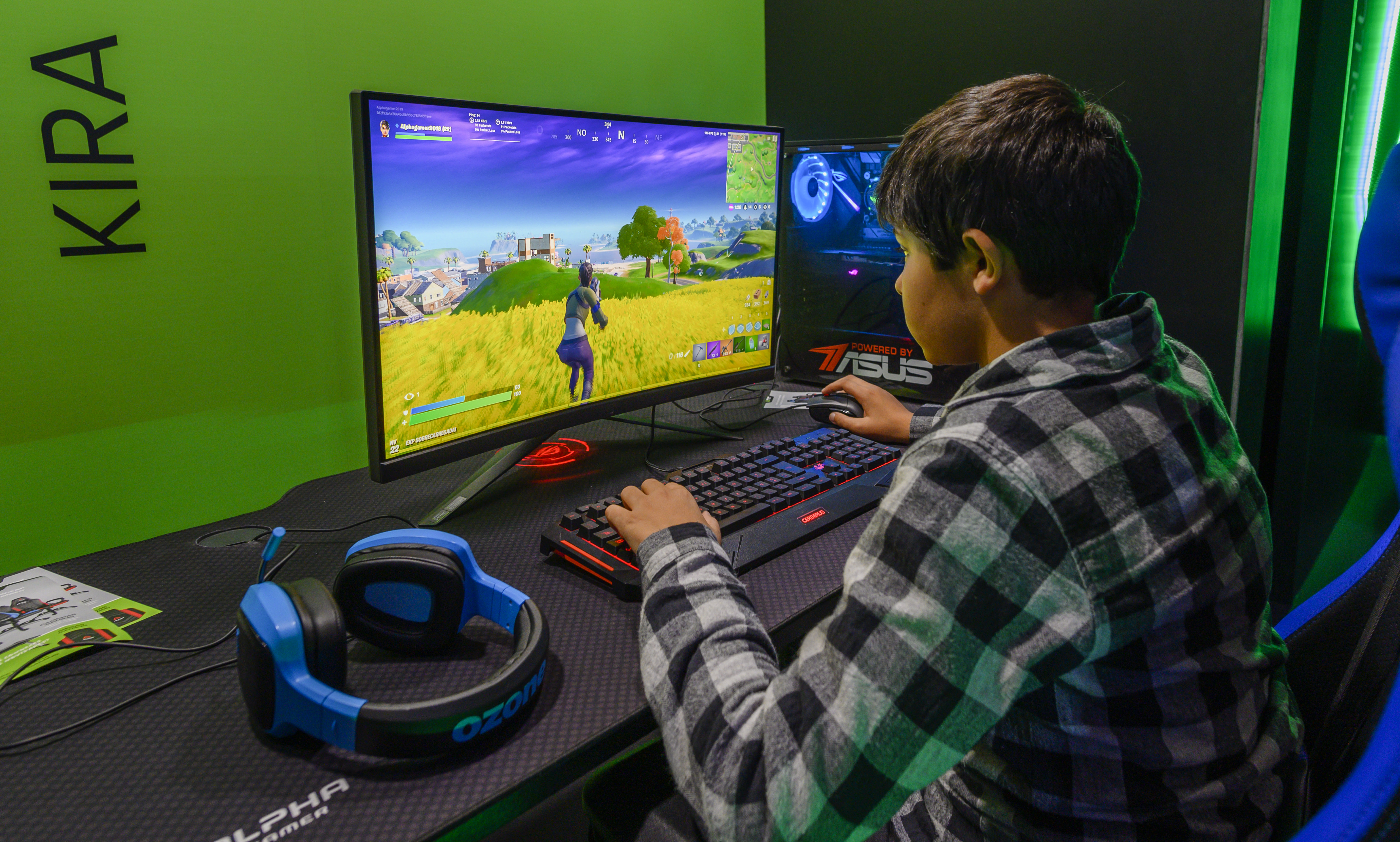 Epic Games is apparently trying to navigate some difficult cultural waters. Gamers report that Epic has removed all police cars from Fortnite as of the shooter’s latest update, and the Wall Street Journal understands that it was in response to Black Lives Matter protests over police violence. The developer wasn’t trying to make a “political statement,” according to a WSJ source — rather, it was trying to be “sensitive about the issues” players are dealing with.

The broader game industry has endorsed the Black Lives Matter cause, including a message in Call of Duty: Modern Warfare and temporary shutdowns of GTA Online and Red Dead Online. Epic appears to be taking a milder approach with Fortnite, acknowledging the outrage without explicitly advocating for a cause. The company previously stressed that it wouldn’t ban players for political speech.

This is also the latest example of the challenges game studios face when addressing politics. While games frequently include political commentary either in their content or from their players, companies are often hesitant to support any one position lest they alienate potential buyers or even entire countries. Ubisoft, for instance, maintained that The Division 2 was apolitical despite conspicuous themes. Epic may be in a similarly difficult position — it has a lot of players and revenue to lose if it sparks an uproar, regardless of which side it takes.

In this article: Epic Games, Fortnite, police, games, video games, Black Lives Matter, news, gaming
All products recommended by Engadget are selected by our editorial team, independent of our parent company. Some of our stories include affiliate links. If you buy something through one of these links, we may earn an affiliate commission.