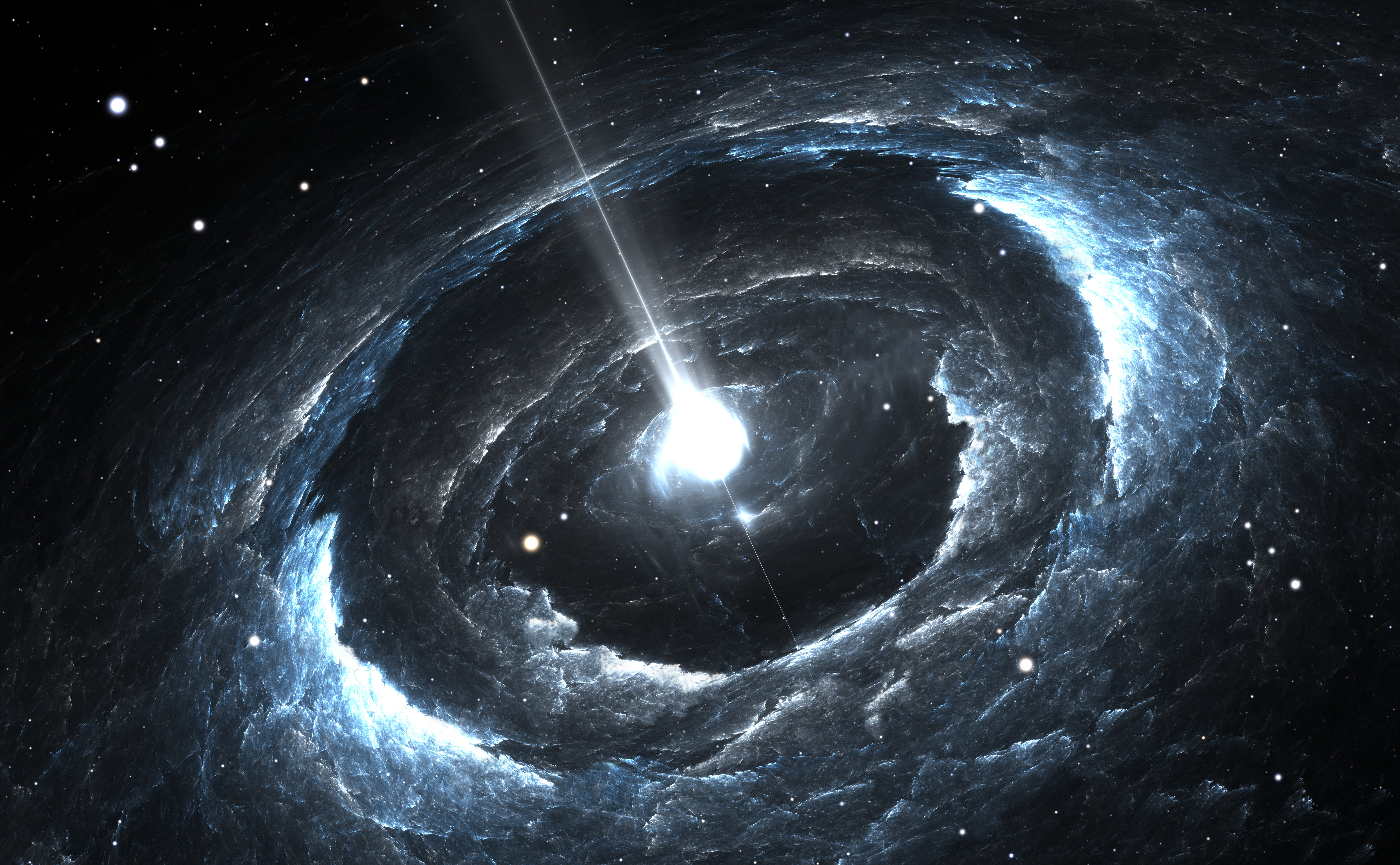 If you simultaneously drop a feather and a bowling ball in a vacuum, they’ll hit the ground at the same time. In other words, despite their mass, they’re affected by a gravitational field in exactly the same way. The same goes for massive objects like stars, according to Einstein’s Theory of Relativity, and astrophysicists have confirmed his inference.

The scientists used radio telescopes to measure how a neutron star orbits two white dwarf stars in a similar system as how the Earth and moon orbit the sun. By comparing the speed, motion and masses of the bodies, they were able to perform a cosmic version of Galileo’s famous (though embellished) tests in the late 1500s. The results show that all three stars are affected in the same way by their gravity fields.

There are two ways to measure an object’s mass. One is to counterbalance the object with a known mass. The other is to accelerate the object and work backwards using Newton’s second law of motion. Scientists noted that both results are equivalent, but couldn’t explain why. Einstein created the Theory of Relativity -- and the equivalence principle -- as a way to elucidate the laws of nature that determine these outcomes. As the decades pass, more and more of his work is confirmed, from gravitational lensing to gravitational waves, and now the equivalence principle. Einstein’s work is key to how we understand space-time, and having further confirmation only provides more confidence in his theories.

In this article: science, space, astrophysics, einstein, theory of relativity, equivalence principle, universality of freefall, news, tomorrow
All products recommended by Engadget are selected by our editorial team, independent of our parent company. Some of our stories include affiliate links. If you buy something through one of these links, we may earn an affiliate commission.