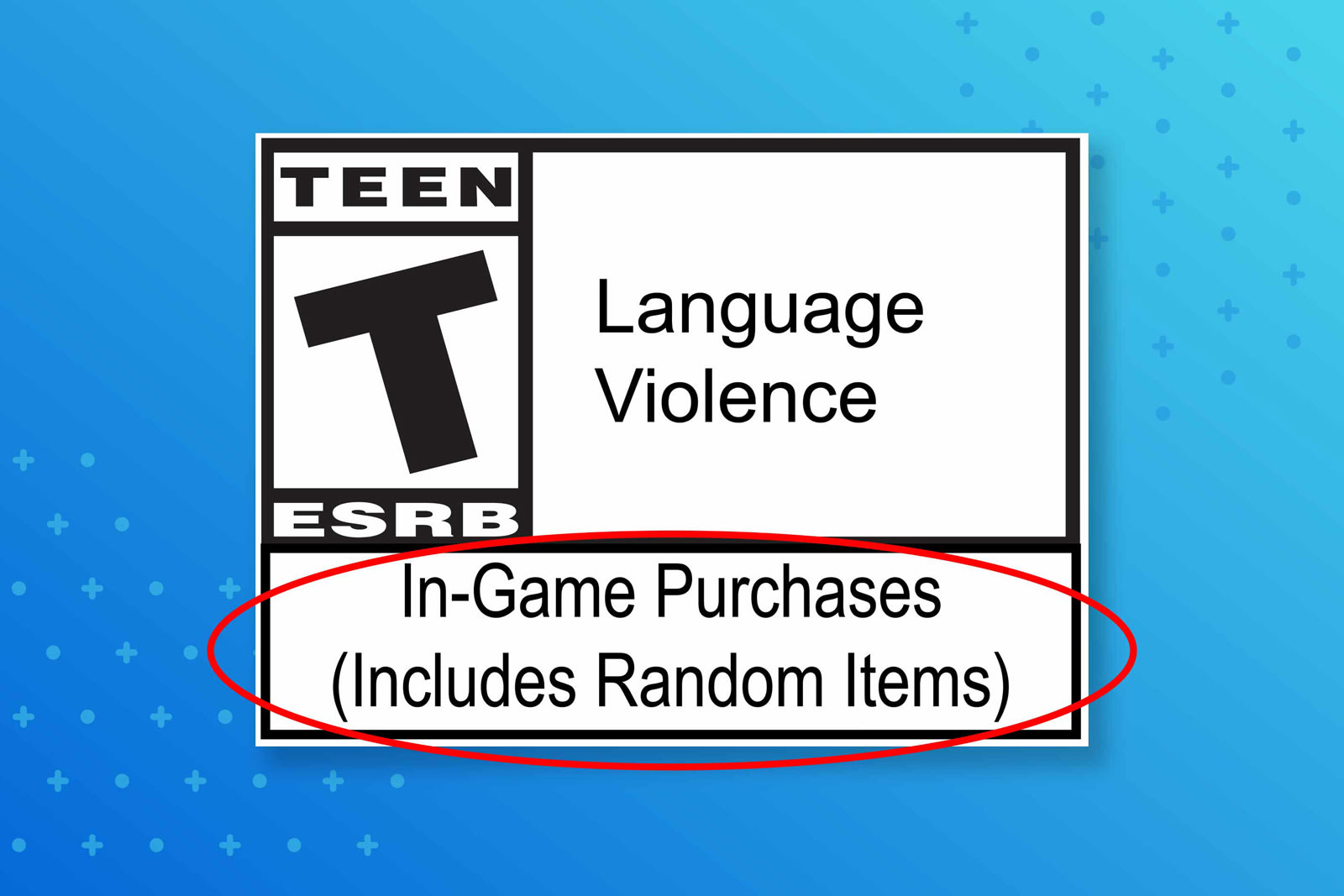 The ESRB’s loot box label is becoming decidedly clearer. The ratings board has started applying an “In-Game Purchases (Includes Random Items)” label that warns when games include loot boxes and other luck-of-the-draw items. Though the ESRB oversees game sales in the US, this new labeling applies to European gamers as well — PEGI, a similar European watchdog, announced the same policy in lockstep with the ESRB.

In case you’re wondering: The decision not to use the words “loot boxes” was intentional. ESRB and PEGI wanted a label that could be understood by non-gamers -- say, parents buying games for their kids -- and broad enough to cover related items such as digital card packs.

The badging should help buyers make “more informed decisions” rather than finding out after the fact, the ESRB said. The previous approach only listed the presence of paid items on a basic level, which could refer to more benign purchases like DLC and season passes. You still had to do separate research if you were worried about loot boxes.

In a sense, this represents the ESRB coming full circle. It said in 2017 that it didn’t consider loot boxes to be gambling, siding with game developers like EA (which has preferred euphemisms like “surprise mechanics”). The board isn’t outright stating that loot boxes amount to gambling, but it’s now willing to accommodate people who believe it amounts to a roll of the dice.

In this article: loot boxes, loot box, games, video games, ESRB, Ratings, rating, news, gaming
All products recommended by Engadget are selected by our editorial team, independent of our parent company. Some of our stories include affiliate links. If you buy something through one of these links, we may earn an affiliate commission.